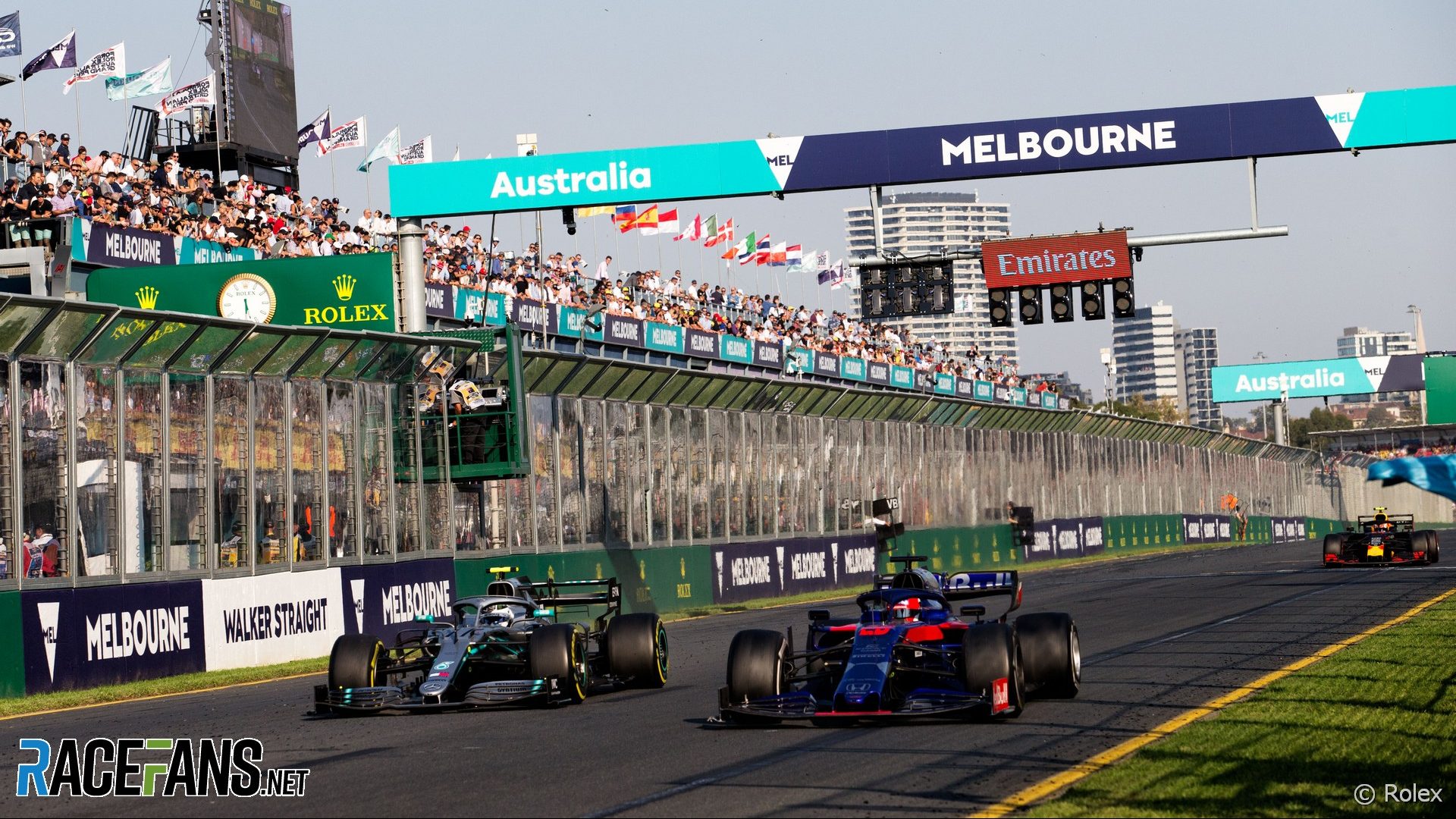 The postponement of the Australian Grand Prix by eight months means a planned overhaul of the Albert Park F1 circuit can now take place in time for this year’s race.

Australian Grand Prix Corporation chief executive Andrew Westacott revealed details of the planned changes to local publications Speedcafe and Auto Action. While there is little scope to drastically alter the layout of the course due to its location, corners will be reprofiled, a new surface laid and changes made to the pit lane ahead of the race in November.

The goal is to aid overtaking at a track where passing is considered difficult. They also hope to encourage teams to experiment with a wider range of strategies.

How the track looks today 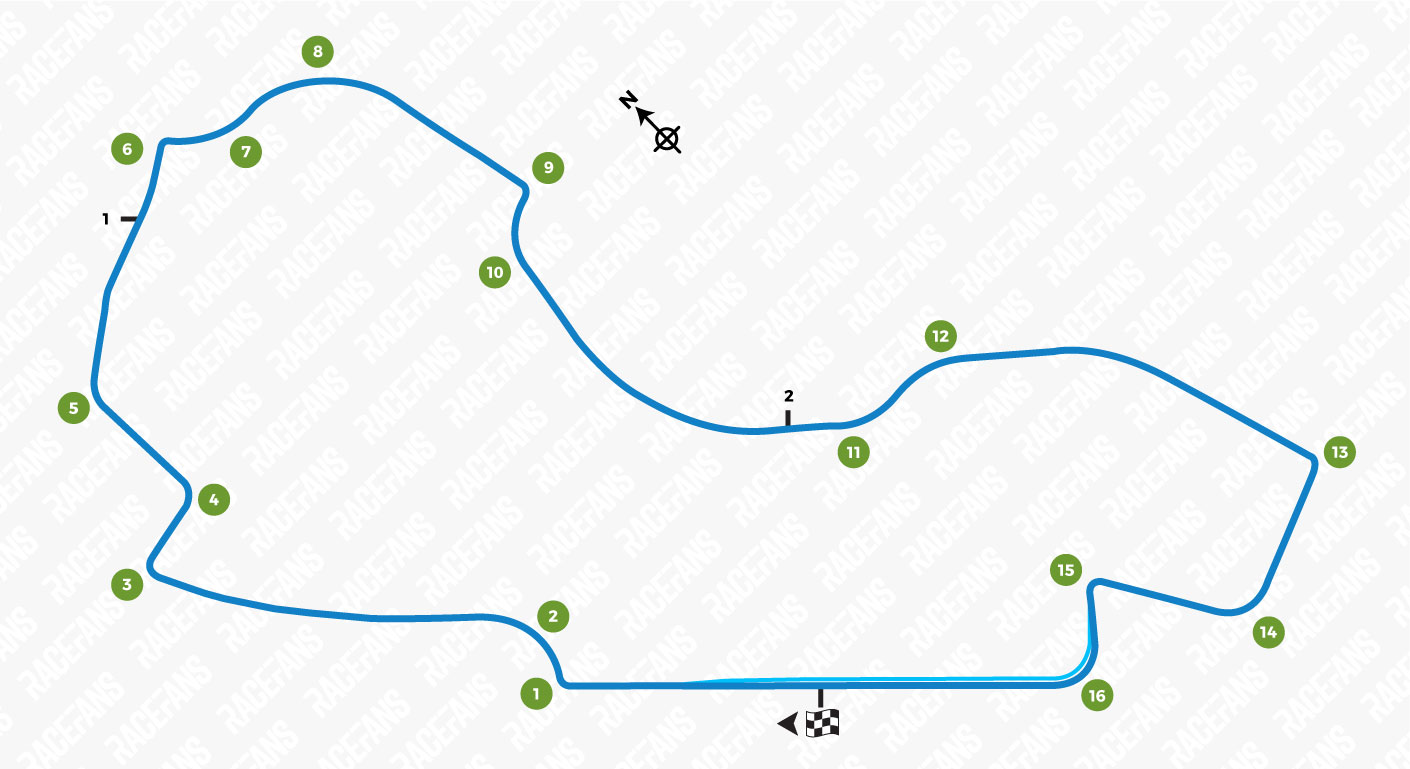 Formula 1 has raced at the Albert Park circuit since 1996. In that time there have been no significant changes to the track’s configuration and the surface has never been entirely relaid.

The first corner, which follows a DRS zone, is one of the better overtaking opportunities around the circuit. However it tends to be a scene of incidents on the first lap of races.

The promoters are looking at widening this corner which may further aid overtaking and give drivers more room to avoid collisions at the start.

The section of track from turns six to 13 is a particular focus of attention. Changes are being considered to help drivers follow each other more closely here, improving the possibility of overtaking into the last of these corners.

The changes will begin at turn six which, like turn one, is to be widened. This should make it easier for drivers to vary their lines through the corner and therefore follow each other more closely.

Eliminating the right-left chicane where turn nine meets turn 10 is also under consideration. There is already a route which could be used to remove the braking zone.

Again, is intended to make it easier for cars to follow more closely through this section of track. It remains to be seen whether any similar changes might be made at the following fast chicane, turns 11 and 12, where F1 drivers also find it hard to stay close to other cars in the vast turbulence they generate.

Changes to the camber of turn 13 are being considered to help drivers overtake here. The outside edge of the corner has negative camber – around -2% – which could be changed to as much as +5%. This is far less steep than the dramatic banking added at the remodelled Zandvoort, but the hope is this and other incremental changes around the track will help tip the balance in favour of drivers trying to overtake.

This corner is also to be widened to create more space for drivers attempting to pass.

Under Formula 1’s rules, different pit lane speed limits are used depending on how much room there is for teams to work. At Melbourne the lower, 60kph speed limit it used.

A lower speed limit means it takes more time to make a pit stop, which gives strategists an incentive to make as few pit stops as possible. In order to allow the higher 80kph speed limit to be used, the grass verge alongside the pit straight has been removed to widen the pit lane.

This, it is hoped, will encourage pit wall tacticians to deviate from the one-stop strategies which have become commonplace at Albert Park.

Finally, for the first time since it took over hosting the Australian Grand Prix in 1996, the Albert Park track is to be entirely resurfaced. Here too the promoters hope to encourage teams to consider more multi-stop pit strategies, by making the surface more demanding on the tyres.

However they can expect a sceptical reaction from drivers. At the 2019 race weekend several of them spoke out against plans to lay a new surface, including Lewis Hamilton and Sebastian Vettel, who warned that removing the track’s bumps would rob it of its character.

Will Albert Park’s overhaul work as intended? Originally we would have had to wait until next year to find out. But the disruption to the 2021 F1 calendar, and the postponement of what would have been the first race of the season, means we should discover what effect these changes have had, if any, in November.