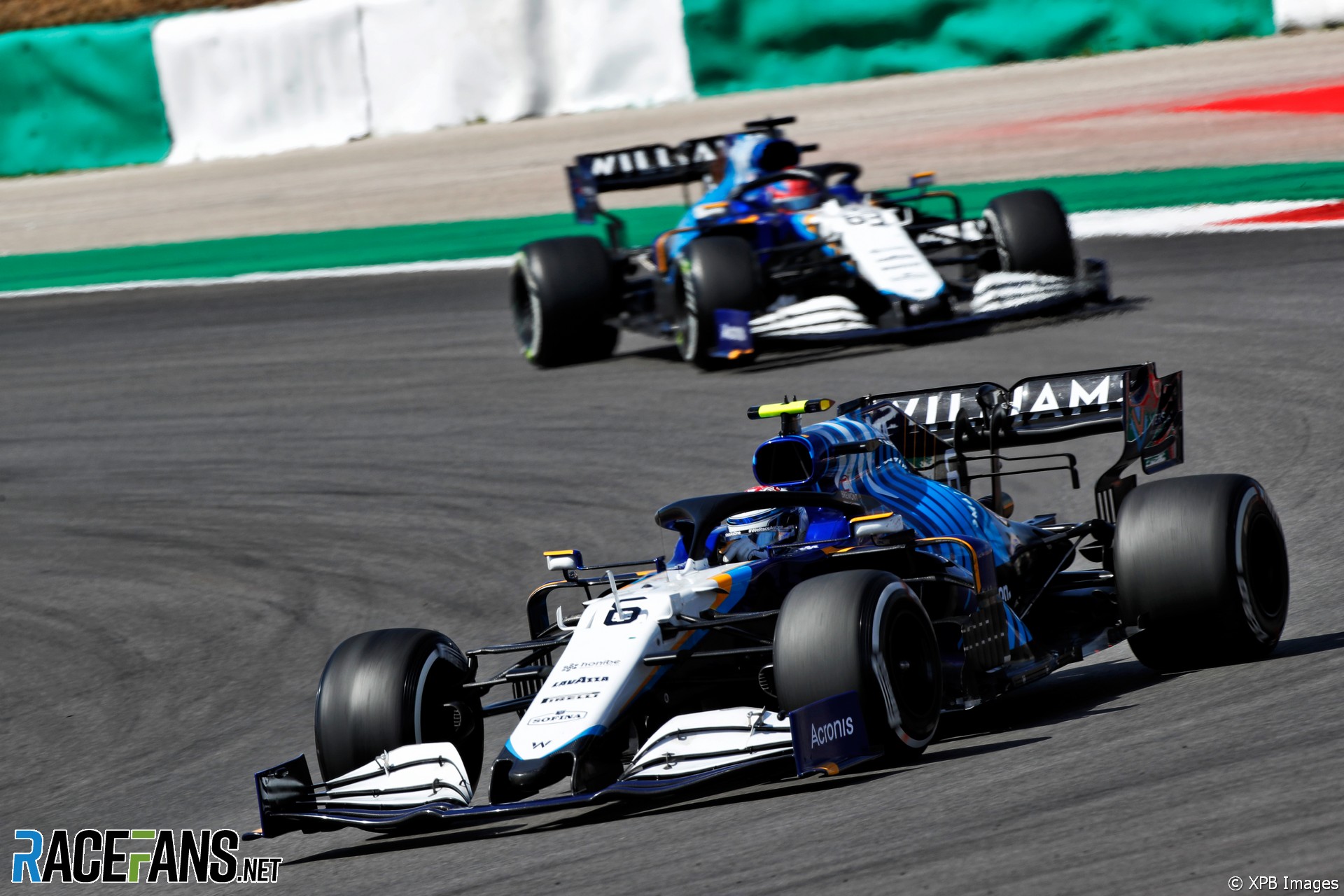 Lewis Hamilton came close to setting the 100th pole position of his career last weekend. How close? He was just seven-thousandths of a second away.

Valtteri Bottas beat him to pole by the closest margin since the 2019 British Grand Prix, when the pair also shared the front row in the same order, separated by just 0.006s. This was the 17th pole of Bottas’ career, putting him level with Jackie Stewart.

Bottas also took the 17th fastest lap of his career yesterday, giving him the same number as Rubens Barrichello. Max Verstappen missed out on his 11th due to a track limits infringement.

Hamilton will therefore have to wait at least another week for his 100th pole position. But he moved closer to a century of victories with his 97th on Sunday, at the track where he broke Michael Schumacher’s former wins record last year.

Hamilton, Verstappen and Bottas shared the podium for the 15th time. This set a new record for the most times the same three drivers have occupied the rostrum positions, beating the 14 shared by Hamilton, Sebastian Vettel and Nico Rosberg.

Sergio Perez remains yet to score his first podium finish for Red Bull, having taken fourth in yesterday’s race. He did lead a race in a Red Bull for the first time – the seventh grand prix he has led – heading the field for 13 laps.

He was followed home by Lando Norris, who for the fourth race in a row was the first driver home not in a Mercedes or a Red Bull. This consistency has put him third in the championship at this early stage, though it’s hard to imagine he’ll still be ahead of Bottas and Perez when the season ends.

Alpine had by far their best weekend of their short, three-race history. Sixth on the grid for Esteban Ocon and seventh at the chequered flag, backed up by Fernando Alonso in eighth, were high watermarks for the former Renault squad, which achieved three podiums last year.

Two of those were score by Daniel Ricciardo, who has not yet clicked with his McLaren. He went out in Q1 and started 16th, his worst grid position since Suzuka 2019. He recovered to ninth in the race, however.

As Carlos Sainz Jnr came in 11th for Ferrari, that means McLaren is now the only team to have finished in the points with both cars at every race so far this year. It was a good weekend for them all round – Patricio O’Ward gave their IndyCar sibling McLaren SP their first IndyCar victory since Johnny Rutherford at Atlanta in 1979.

Alfa Romeo’s efforts to score points were thwarted on and off the track. Their attempt to have Kimi Raikkonen’s Emilia-Romagna Grand Prix penalty overturned failed, and in the race he retired after colliding with his team mate. Antonio Giovinazzi reached the finish, but 12th place leaves their score at zero.

The same goes for Haas, though Mick Schumacher’s late pass on Nicholas Latifi meant they were at least classified ahead of a running rival for the first time this year.

George Russell’s 11th on the grid gave Williams temporary cheer. It matched his starting position from last year’s Styrian Grand Prix, but unlike that was not aided by any penalties.

But he sank to 16th at the chequered flag. Illustrating the scale of difference between Williams’ performance in qualifying and the race, Russell was just 0.05s from reaching Q3 on Saturday, but 73 seconds away from finishing in the points on Sunday. Williams are already on their longest-ever point-less run, and yesterday’s result extended that to 30 races in a row.

There is plenty of time for them to end that streak. Out of this year’s 23 rounds, there are still 20 races left to run. Or make that 23, since the addition of a trio of Sprint Qualifying races will create three more points-scoring opportunities.

Have you spotted any other interesting stats and facts from the Portuguese Grand Prix? Share them in the comments.