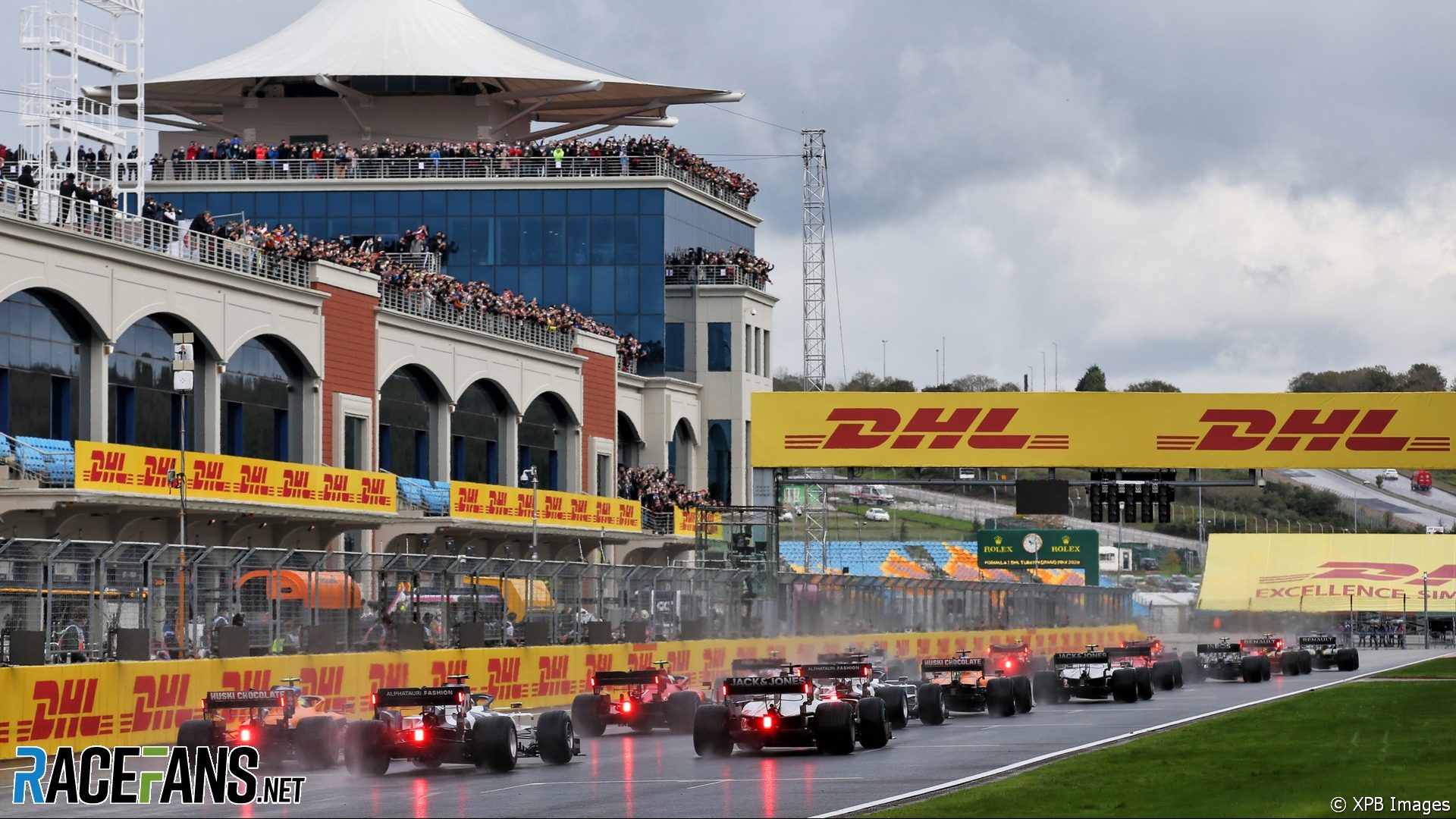 The Turkish Grand Prix has been cancelled, just 16 days after it was added to this year’s Formula 1 schedule.

The series has confirmed further changes to the 2021 F1 calendar today following the loss of its round at Istanbul Park. This will involve moving the French Grand Prix forward by a week and adding a second race in Austria.

The seventh round of the world championship race was due to take place in Turkey on June 13th. However the race was put in doubt after the government of Great Britain, where the majority of F1 teams are based, added Turkey to its “red list” of countries which “should not be visited except in the most extreme circumstances” due to concerns over the Covid-19 pandemic.

Following the cancellation of Turkey’s round an extra race in Austria has been added to the schedule in order to ensure the planned 23 events take place this year. In order to accommodate that, France’s round of the world championship will be brought forward by a week.

The French Grand Prix weekend will therefore take place on June 18th-20th. Its original date, June 25th-27th, will be taken over by an extra race at the Red Bull Ring, titled the Styrian Grand Prix as it was last year.

Following that, teams will remain at the circuit for the Austrian Grand Prix, held on its original scheduled date of July 2nd-4th.

RaceFans understands Formula 1 can impose calendar changes at short notice, notwithstanding potential concerns on the part of the promoter. The full allocation of tickets for this year’s French Grand Prix at Paul Ricard – 15,000 per day – have already been sold.

“I want to thank the promoter and authorities in Turkey for all of their efforts in recent weeks and want to thank the promoters in France and Austria for their speed, flexibility and enthusiasm in accommodating this solution,” said Formula 1 president and CEO Stefano Domenicali. “We have had very good conversations will all the other promoters since the start of the year and continue to work closely with them during this period.”

“We were all looking forward to racing in Turkey but the travel restrictions in place have meant we are not able to be there in June,” he added. “Formula 1 has shown again that it is able to react quickly to developments and find solutions and we are delighted that we will have a double header in Austria meaning our season remains at 23 races.”

F1 stated the Turkish Grand Prix promoters have indicated they remain keen to hold a race this year if possible and will be considered for addition to the schedule later in the season if needed. The same applies to the Chinese Grand Prix after it was cut from the schedule earlier this year.