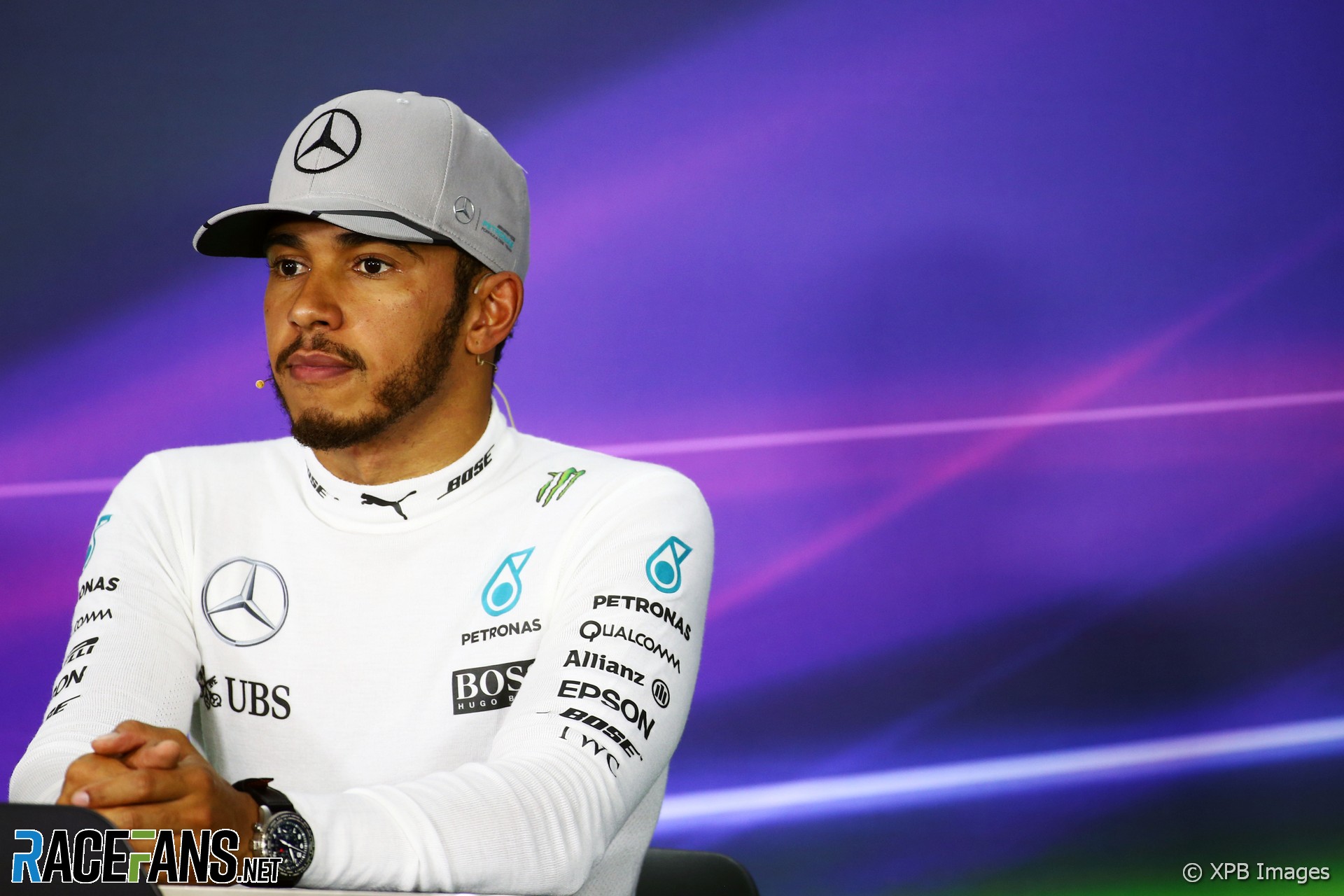 Naomi Osaka’s shock withdrawal from the Roland Garros tennis tournament yesterday sent shockwaves far beyond her sport, reaching even those like myself who are not entirely sure by which end to hold a racquet. Or is it a bat?

Prior to the tournament, Osaka announced she was “not going to do any press during Roland Garros” and stated that if the organisers chose to fine her then “I just [got to] laugh”.

But it soon became clear the championship’s organisers were prepared to raise the stakes considerably higher than a mere fine, and stated Osaka would not be allowed to participate if she refused her media obligations. Incredibly, Osaka chose to quit the tournament.

“Though the tennis press has always been kind to me (and I [want to] apologise especially to all the cool journalists who I may have hurt), I am not a natural public speaker and get huge waves of anxiety before I speak to the world’s media,” Osaka explained in a subsequent statement.

The remarkable fact that a professional sportsperson chose to abandon a competition rather than speak to the media presents questions which obviously extend far beyond one sporting discipline.

There are some notable parallels to Formula 1, especially Lewis Hamilton’s skirmishes with the media a few years ago. At the Japanese Grand Prix weekend in 2016, trailling team mate Nico Rosberg by 23 points in a championship fight he eventually lost, and having just been beaten to pole position by a hundredth of a second, Hamilton sent journalists packing from a post-qualifying press conference at Suzuka.

“You’re not going to be smiling in a minute” he began before telling them he would not take any further questions due to the “disrespectful” coverage he had received from some. “There are many of you here who are super-supportive of me and they hopefully know I know who they are,” he continued. “Unfortunately the decision I will take unfortunately affects those who have been super-supportive, so that is why I am saying it with the utmost respect.”

This was the culmination of a series of escalating tiffs between Hamilton and the press. Previously during a Mercedes press conference he took to social media to complain about being asked the same questions repeatedly.

There are obviously similarities between the experiences of Osaka and Hamilton, notably the decision by each to collectively punish the entire media contingent due to objections about certain members. They may even have swapped notes on their experiences – Hamilton publicly praised Osaka last year for promoting anti-racism messages.

The key difference in the Osaka affair is her insistence that participating in press conferences has had a damaging effect on her mental health. “People have no regard for [athletes’] mental health and this rings very true whenever I see a press conference or partake in one,” she said in her original statement.

That prompted insinuations from some that Osaka had invented mental health problems to excuse herself from speaking to the world’s media, which she firmly rejected. “I would never trivialise mental health or use the term lightly,” she said yesterday. “I have suffered long bouts of depression since the US Open in 2018 and I have had a really hard time coping with that.”

Knowing as little about tennis as I do, I see no reason to doubt her. In Formula 1, Lando Norris has spoken openly about the menatal health difficulties he has encountered.

But there is a fuzzy line here, one captured by the words scriptwriter Aaron Sorkin put in the mouth of fictional White House press secretary CJ Cregg speaking to journalists in The West Wing: “The president finds you all annoying, but not prohibitively debilitating.” Where does a question, or series of questions, go beyond being merely irritating and start becoming damaging to the competitor?

No doubt most athletes, if not all, find questions about negative performances an unwelcome distraction. They may well prefer to do away with them whenever possible. Professional sportspeople spare no opportunity for advantage, so it would therefore be naive to believe no one would ever feign mental health problems to excuse themselves from media duties.

But in any sport fans, and therefore journalists, want to know how races and matches were lost as well as won. Competitors will face questions accordingly.

Take away the explanations for defeat and everyone seeking to know the sport grasps it a little less well. What is needed is understanding on both sides of how this can be achieved without jeopardising the mental health of competitors, whether they drive a car or hold a bat. Or racquet.

113 comments on “Hamilton, Osaka and a tough question about sporting press conferences”