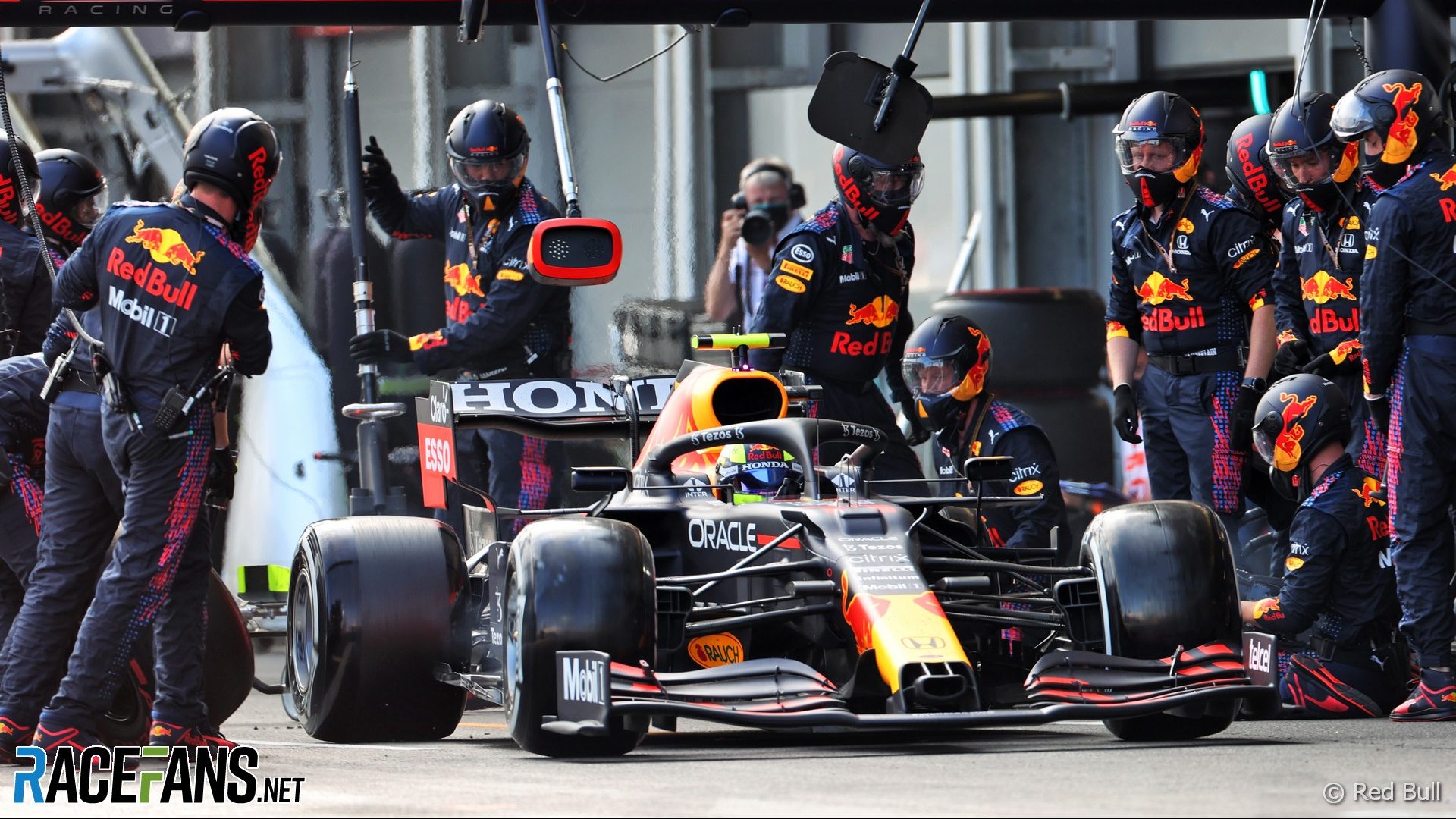 The FIA will introduce new rules forcing F1 teams to slow down their rapid, two-second tyre changes during races.

An updated technical directive will come into force from the Hungarian Grand Prix in August to add a series of delays at different stages of the pit stop process. This is being done to reduce the chance of a car returning to the track before all its wheels have been fully fastened to the car

The new directive, TD22A, refers to article 12.8.4 of the technical regulations which imposes restrictions on teams’ pit equipment. It is understood to target the clause which states: “Any sensor systems may only act passively.”

The purpose of the directive is to ensure wheels nuts are fully tightened onto cars during pit stops and to prevent mechanics anticipating the completion of different stages of the pit stop process in order to save time.

As part of the directive the FIA has defined in greater detail when the signal can be given that the wheel nut has been fully tightened, RaceFans has learned. Once this is done, the team can proceed with releasing the car from the pit box.

Under the new directive, mechanics’ reactions must also be above a minimum time. If a mechanic reacts to the completion of a stage of the pit stop process in less than 0.15 seconds, the sensor must register this as invalid, and require them to repeat their action to ensure it has been completed.

Teams’ sensors also allow their mechanics to communicate when each stage of the pit stop process has been completed. Once the teams at all four corners of the car have signalled their wheel changes are complete, the traffic light may indicate the car can be released. Under the revised technical directive, 0.2 seconds must elapse between the final signal being given and the drivers being given the all-clear to leave the pit box, again to prevent anticipation.

RaceFans understands the latest rules change has come about as a result of questions raised by some teams over the speed with which Red Bull, among others, have completed certain pit stops this year.

Red Bull have won the fastest pit stop award in five of the seven races so far this year. Sergio Perez had the quickest stop in the French Grand Prix, taking just 2.04 seconds, 0.16s quicker than any other driver.

The changes are expected to slow down pit stop times by two to three tenths of a second.