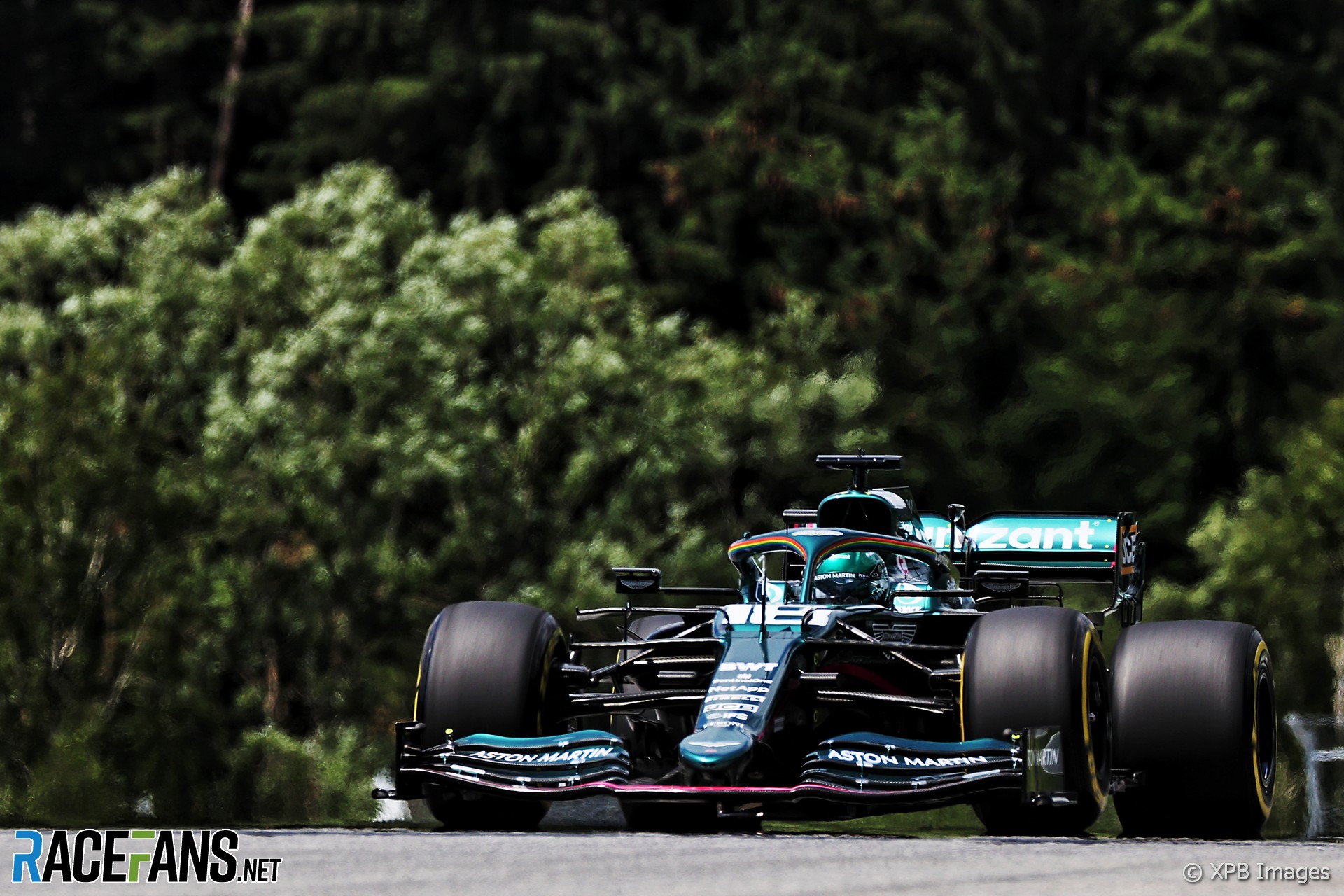 Red Bull has announced its head of aerodynamics, Dan Fallows, is to join rivals Aston Martin.

Fallows joined Red Bull in 2006, its second season in F1, and has headed up its aerodynamics division since 2014.

The move is the latest in a series of changes at Aston Martin, which yesterday confirmed the promotion of Andrew Green to the role of chief technical officer, and recently hired Luca Furbatto from Alfa Romeo as its new engineering director. Tom McCullough has been given the new title of performance director.

“As Andrew Green takes on this important strategic technical role, I am pleased to outline our new structure that will add real strength in depth to our technical operations,” said Aston Martin CEO Otmar Szafnauer.

“In Tom we have an experienced and talented engineer, who will continue to be responsible for trackside performance as well as the many factory-based performance functions. He is a strong leader, who has contributed a huge amount to the team’s success over the last eight years.

“With Luca Furbatto adding expertise to factory operations, focussed on the technical support areas, we have brought in another excellent people manager with great expertise in his areas of responsibility. Both men will report to Andrew Green, as will the soon to be appointed new technical director.”

Red Bull said Fallows will join their rivals once his current contract is complete, but did not state when that will be. “It goes without saying that Dan will be missed as he has played an important role during his time at Red Bull Racing and I would like to thank him for his contribution towards the team’s successes,” said CEO Christian Horner.

“We do however recognise that the chance to take on the role of technical director within a Formula 1 team is an appealing next step in his career. In turn, this move creates exciting internal progression opportunities as we look to the future and draw from the wealth of talent within the wider team.”