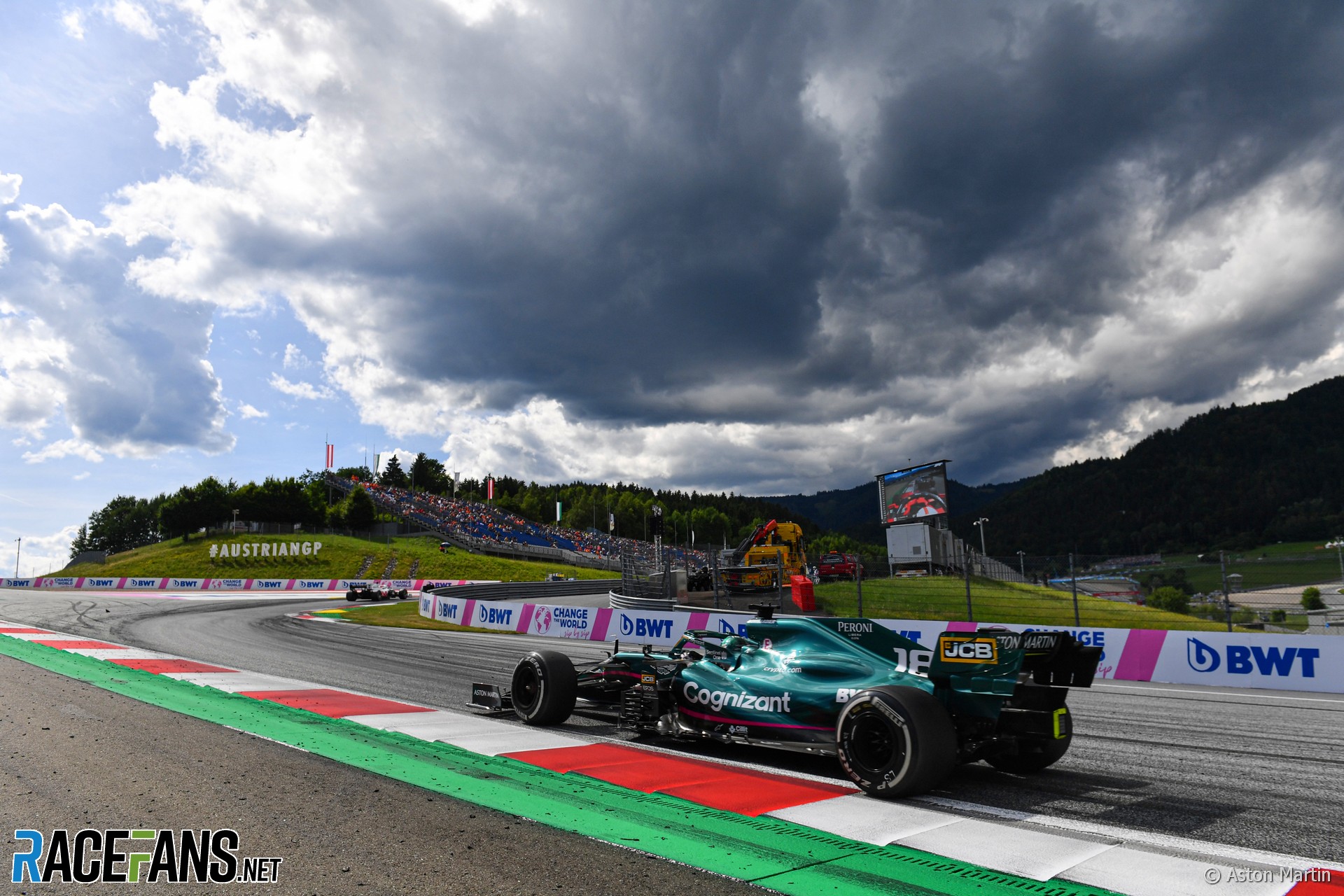 Aston Martin have made a second high-profile signing from Red Bull’s aerodynamics department, hiring Andrew Alessi as their new head of technical operations.

Last week they announced that their rivals’ head of aerodynamics Dan Fallows would be joining, and Aston Martin have also attracted Luca Furbatto from Alfa Romeo to be the director of their engineering department as executive chairman Lawrence Stroll sets out to bring his team to the front of the Formula 1 grid.

Alessi has been at Red Bull since 2008. He spent his first four years there as head of aerodynamic design, during which time the team went from being an occasional podium threat to a winner of consecutive world championship titles.

“Two weeks ago we announced the hiring of Luca Furbatto as our new engineering director, who will start work for us in due course,” said Aston Martin team principal Otmar Szafnauer.

“Today, Andrew Alessi is added to the impressive list of our senior technical/engineering hirings, as head of technical operations. Ours is a great team, and it always has been.”

Szafnauer added that the “expert and experienced new arrivals” to Aston Martin’s staff roster “represent proof that we are building the technical/engineering strength in depth that we need” to deliver on Stroll’s title-fighting ambitions.

From 2012 to 2018, Alessi’s role at Red Bull was an aerodynamics engineer, with a brief spell after that as a project leader for the department before becoming the aerodynamics design, production and operations manager until the end of last month. His social media accounts have already been updated to reflect he has started work at Aston Martin.

“Like everyone in and around F1, I have seen and been impressed by the evident ambition of the team I am joining, led as it is now by Lawrence Stroll, and I am very much looking forward to working with Otmar Szafnauer as well as the very capable technical and engineering-focused members of the senior management team,” said Alessi.

“Now is a fantastic time to be joining a team that is growing fast, and I am ready to get stuck in straight away so as to contribute to the process of making the significant aerodynamic and operational improvements that we need in order to win consistently in the future.”