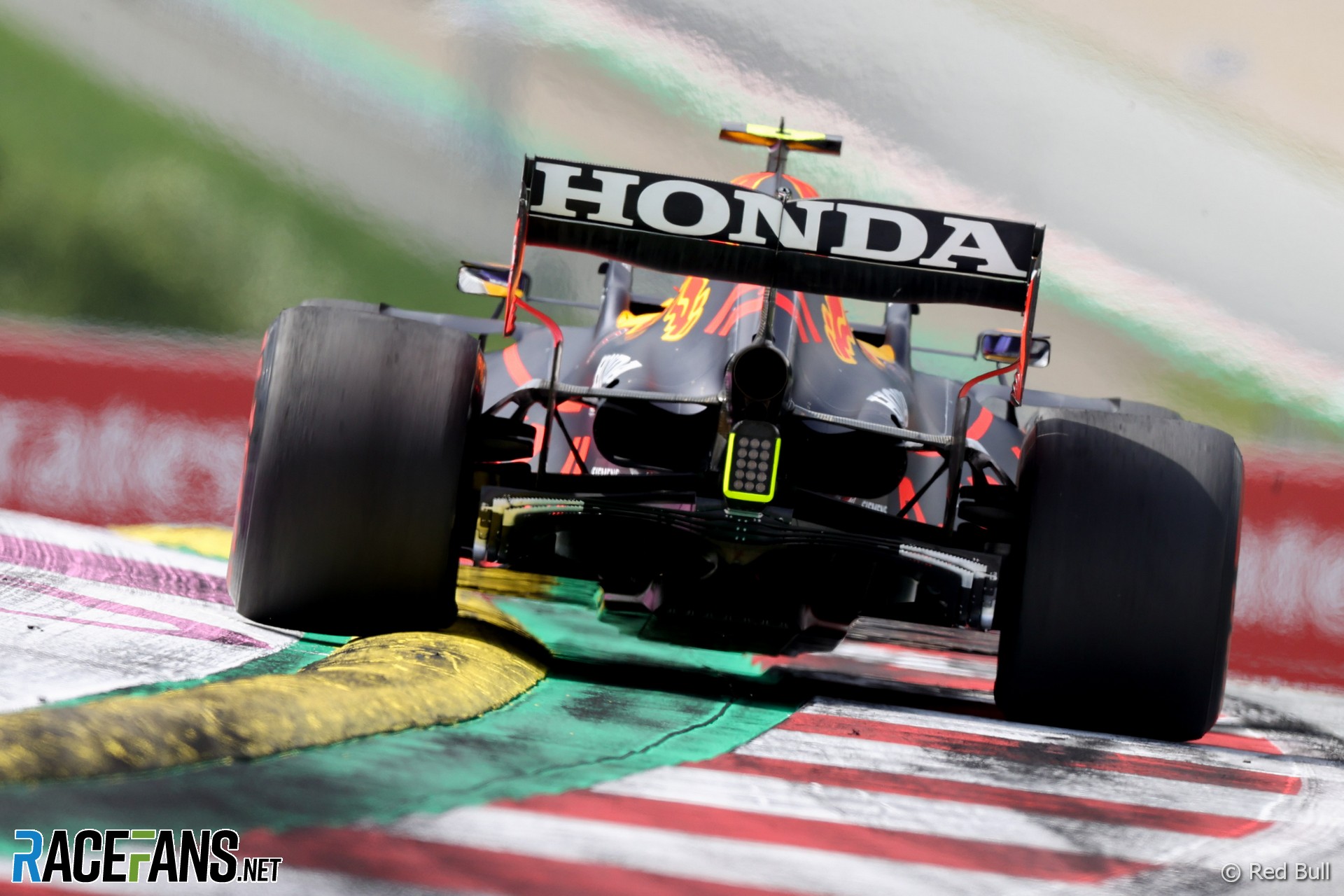 New Formula 1 tyres Pirelli will test this weekend could affect the balance of competition between the leading teams.

Following the failures experienced by Max Verstappen and Lance Stroll during the Azerbaijan Grand Prix, and the revised restrictions on tyre use imposed immediately afterwards, Pirelli will evaluate a new rear construction in tomorrow’s practice sessions.

Mercedes’ Valtteri Bottas said he doesn’t know what to expect from the new rubber. “It’s a complete unknown for us how the car’s going to handle, how the grip level is going to be with the new rear tyres,” he said.

“That’s what we’re going to try tomorrow. Anything I say more now is just guessing and speculation, I think we’ll learn more tomorrow.”

Each driver will have two sets of the revised C4 compound to test during Friday’s practice sessions. Bottas’ team mate Lewis Hamilton, who lies second in the championship, expects any change won’t be dramatic.

“Most often when Pirelli bring a new tyre it’s not huge differences,” he said. “So as far as I’m aware it’s just a reliability adjustment.

“I don’t really think it’s going to change much. But we could get in tomorrow and it could affect some more than others, who knows.”

Differences between tyres can have a significant effect on a car’s balance and handling characteristics. Championship leader Verstappen said he is also in the dark about the new rubber.

“I don’t even know what exactly they’re changing to. I know the construction, but we have to drive it first to really see what it’s going to do, because otherwise it’s almost impossible to really say anything about it.”

If the test of the new tyres is considered successful, Pirelli will introduce them across their entire range of compounds at the next round of the championship. F1’s official tyre supplier has nominated its three softer compounds – C3, C4 and C5 – for this weekend, while the hardest rubber – C1, C2 and C3 – will be used at Silverstone.