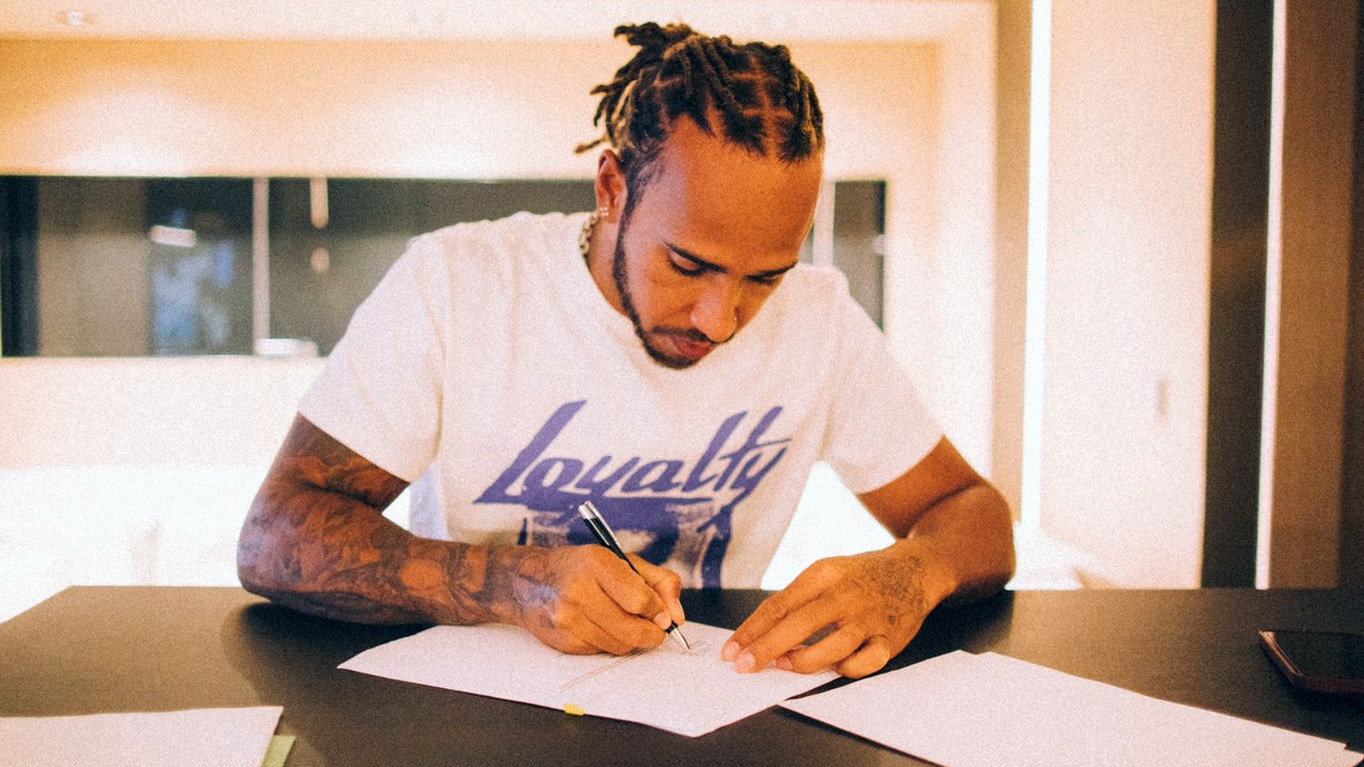 Through a strange confluence of circumstances, Lewis Hamilton has just agreed his second new Formula 1 deal within the space of six months.

His deal to drive this year, which was announced as late as February, was widely expected. Today’s announcement of a new two-year deal is a commitment which will satisfy a lot of people.

Of course the team, the driver and his army of fans – which number 22.8 million on Instagram alone – will cheer the news. But the most revealing acknowledgement came from Formula 1’s CEO, who took the rare step of immediately issuing a statement to welcome the announcement of a driver’s new deal.

“This is fantastic news for Formula 1 and I am delighted that Lewis will stay in F1 for at least another two years,” said Stefano Domenicali. “What he has achieved in this sport is incredible and I know he has more to come. He is a global superstar on and off the race track and his positive impact on Formula 1 is huge.”

Don’t underestimate the significance of this. Hamilton is a box office draw on a par with Michael Schumacher before him. The news he is sticking around for at least two more seasons will boost F1’s bottom line in a way gimmicks like Sprint races can only hope to.

On the surface, this may not appear to be the case. Hamilton has dominated recent F1 seasons. He’s won six of the last seven title fights – and calling some of those ‘fights’ is generous. One fewer tardy start in 2016, or a little better reliability, and he would have monopolised the championship silverware every season since 2014.

Would F1 therefore be better off without the driver who’s had the competition in a choke-hold for the past few seasons? Certainly not.

First, there’s that star appeal. Second, there are clear signs the coming seasons are not going to be as straightforward as previous ones were.

That much is clear already. Eight races into the marathon 2021 F1 season, Hamilton lies 18 points behind Max Verstappen, who’s won more races him so far.

The Mercedes supremacy Hamilton benefited from last year was wiped out by rules changes in the off-season. Now they find themselves caught on the horns of a dilemma: In the first year of restricted spending, how far should they plough resources into their current car at the expense of developing a machine to next year’s much-changed rules set?

Whichever way this is resolved, and whether or not the chosen priorities come at the detriment of Hamilton’s title hopes, he has bought into their plan for the future. Even if this year’s title eludes him, it’s hard to imagine he won’t be in contention for further silverware over the next two seasons.

But unlike at the beginning of the hybrid era, his success can’t be taken for granted. Given Formula 1’s avowed goal of levelling the playing field, Hamilton can expect the tough fight he is in this year to intensify.

Red Bull finally have a decent engine and Ferrari have clearly put an early focus on their 2022 plans. The customer opposition is growing too, from Mercedes-powered McLaren and rapidly-expanding Aston Martin.

Despite Hamilton repeatedly stating he wants closer competition between teams, he faced no shortage of detractors insisting he would scarper as soon as Mercedes’ early hybrid era dominance faded. Today’s announcement has disproved that view.

But even his critics should be pleased by this development. Hamilton’s days of routine success appear to be behind him. An eighth title does not look like a nailed-on certainty. The very reason his contract extension has been announced now is to free him of distractions as he strives to beat Verstappen, who at the time of writing has just out-paced him by half a second over the shortest lap time on the calendar.

There is also the tantalising prospect of Hamilton facing a tougher test within his own team. He will be 38 when his current deal comes to an end, Mercedes has to start thinking about the future, and it may well have decided George Russell is it.

Whether your preference is to see Hamilton win, lose or just keep adding to Formula 1’s bottom line, the news he’s going to be around for two more years should be welcomed by all.