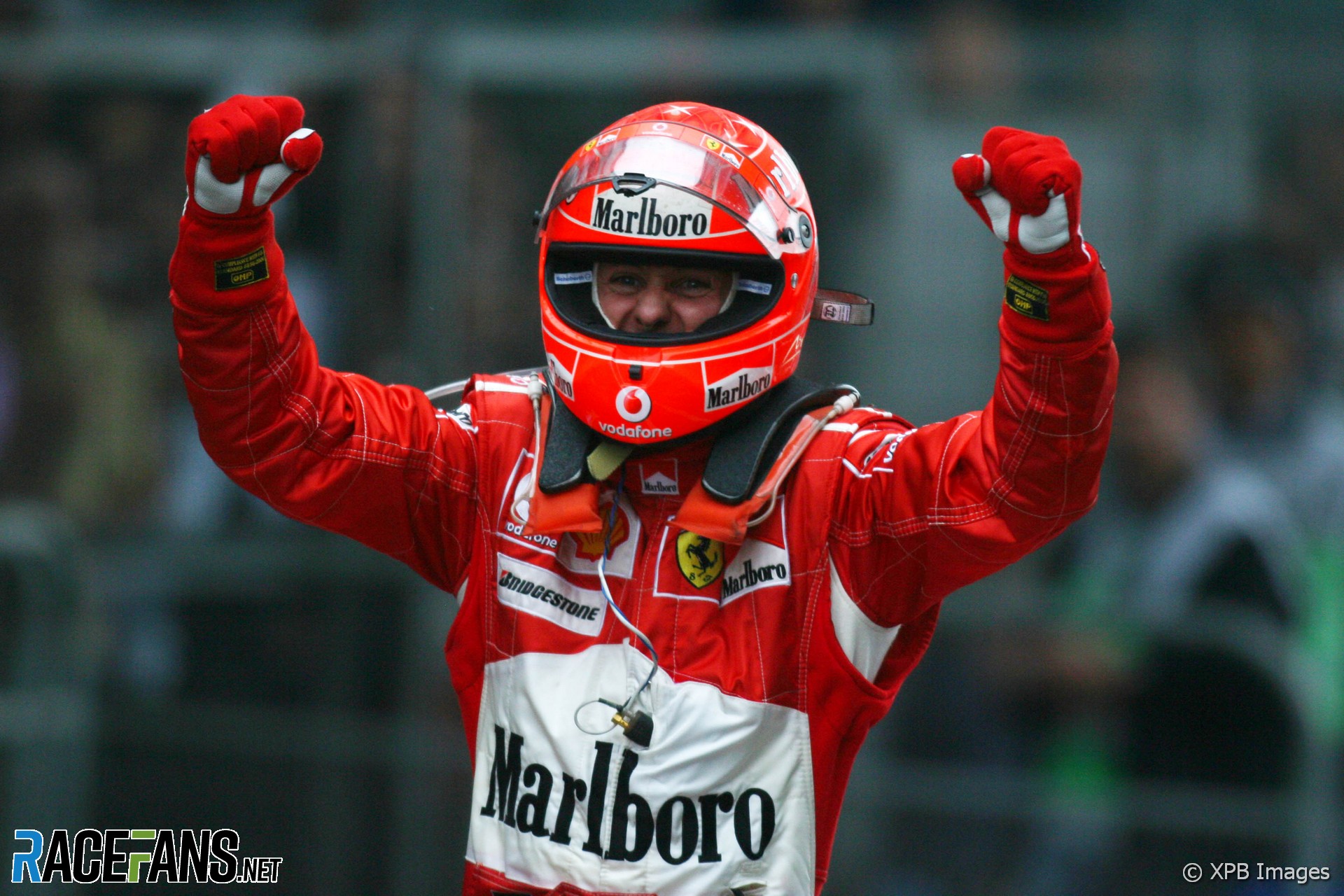 A documentary on the life of seven-times world champion Michael Schumacher will be released by Netflix in September, to coincide with the 30th anniversary of his Formula 1 debut.

The film, titled Schumacher, was originally intended for release two years ago, but was delayed as work on the project overran. The Covid-19 pandemic further complicated its release. It will now debut on September 15th via streaming service Netflix.

The film, which has been produced with the support of the Schumacher family, promises to be the most revealing portrait of the 52-year-old to date. It features interviews with his rivals Damon Hill, Mika Hakkinen and David Coulthard, former team principals Jean Todt and Flavio Briatore, plus Bernie Ecclestone, Luca di Montezemolo and others. It also includes previously unreleased archive footage.

Schumacher made his Formula 1 debut in 1991. His seven championship wins and 91 race victories with Benetton and Ferrari made him the sport’s most successful driver ever until Lewis Hamilton surpassed his wins tally and matched his championships record last year.

Schumacher has not appeared in public since he suffered serious brain injuries in a skiing crash at the end of 2013. Filmmakers B14 have worked closely with his family, including his wife Corinna, who endorsed the project.

Producer and director Vanessa Noecker said “the greatest challenge for the directors was certainly to find the balance between independent reporting and consideration for the family.

“Corinna Schumacher herself was our greatest support in this. She herself wanted to make an
authentic film, to show Michael as he is, with all his ups and downs, without any sugar-coating. She was great and brave enough to let us do what we wanted, and so we respected and kept her boundaries.”