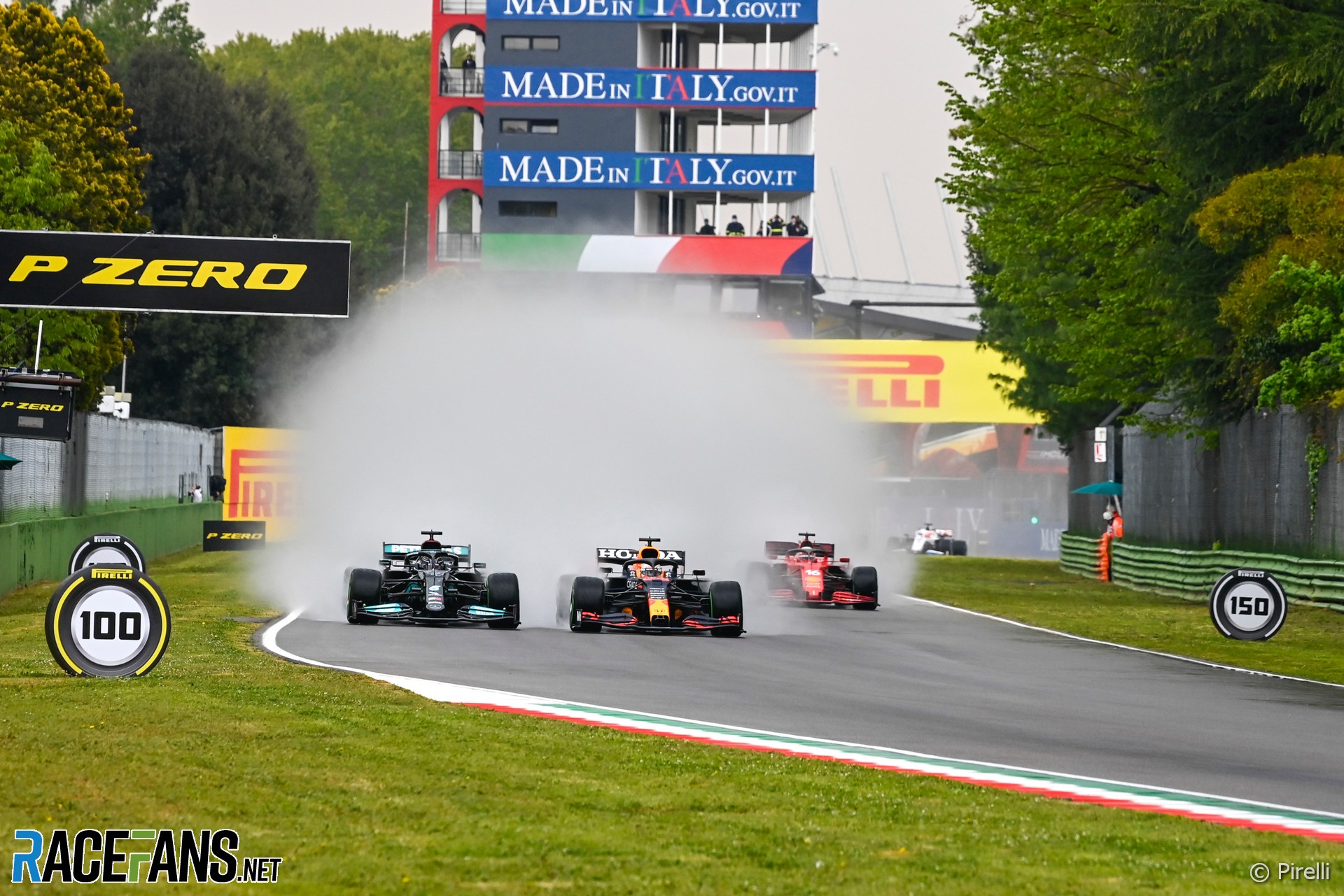 Formula 1 has announced another record-breaking schedule of races for next year’s Formula 1 world championship.

The 2022 F1 season, which has been approved by the FIA World Motor Sport Council, will feature 23 races, breaking the record set by this year’s 22-round schedule.

Abu Dhabi will play host to the final race of the season, as it has every year since 2014. Its November 20th date is the earliest conclusion to an F1 season since 2010, and ensures the championship will finish one day before the first match of the FIFA football World Cup.

That tournament is being held in Qatar, which explains the country’s absence from the 2022 F1 calendar following its coming debut next month. It is due to return to the schedule in 2023.

For the first time since 1984, F1 will hold two races in the USA. A street race in Miami, which was confirmed in April after several attempts to realise the plan, will take place in May. That will join the existing race at the Circuit of the Americas in Texas, which will mark its 10th anniversary in 2022.

Italy will also hold two races as the Chinese Grand Prix has been struck from the calendar for the third year in a row due to the Covid-19 pandemic. Imola will therefore return to the schedule again in April for the Emilia-Romagna Grand Prix, while Monza continues to hold the Italian Grand Prix.

Other venues which have not held races since 2019 due to the Covid-19 will return to the schedule. F1 will return to Melbourne in Australia, Montreal in Canada, Suzuka in Japan and Singapore’s Marina Bay circuit.

Autodromo do Algarve in Portugal and Istanbul Park in Turkey, which held races during the past two pandemic-affected seasons, will not return to the schedule.

“We are very pleased with the interest in Formula 1 from places that want to host races and the growth of the sport, and believe we have a fantastic calendar for 2022 with destinations like Miami joining famous and historic venues,” said F1 CEO Stefano Domenicali. “The pandemic is still with us, and we will therefore continue to be vigilant and safe – to protect all our personnel and the communities we visit.”