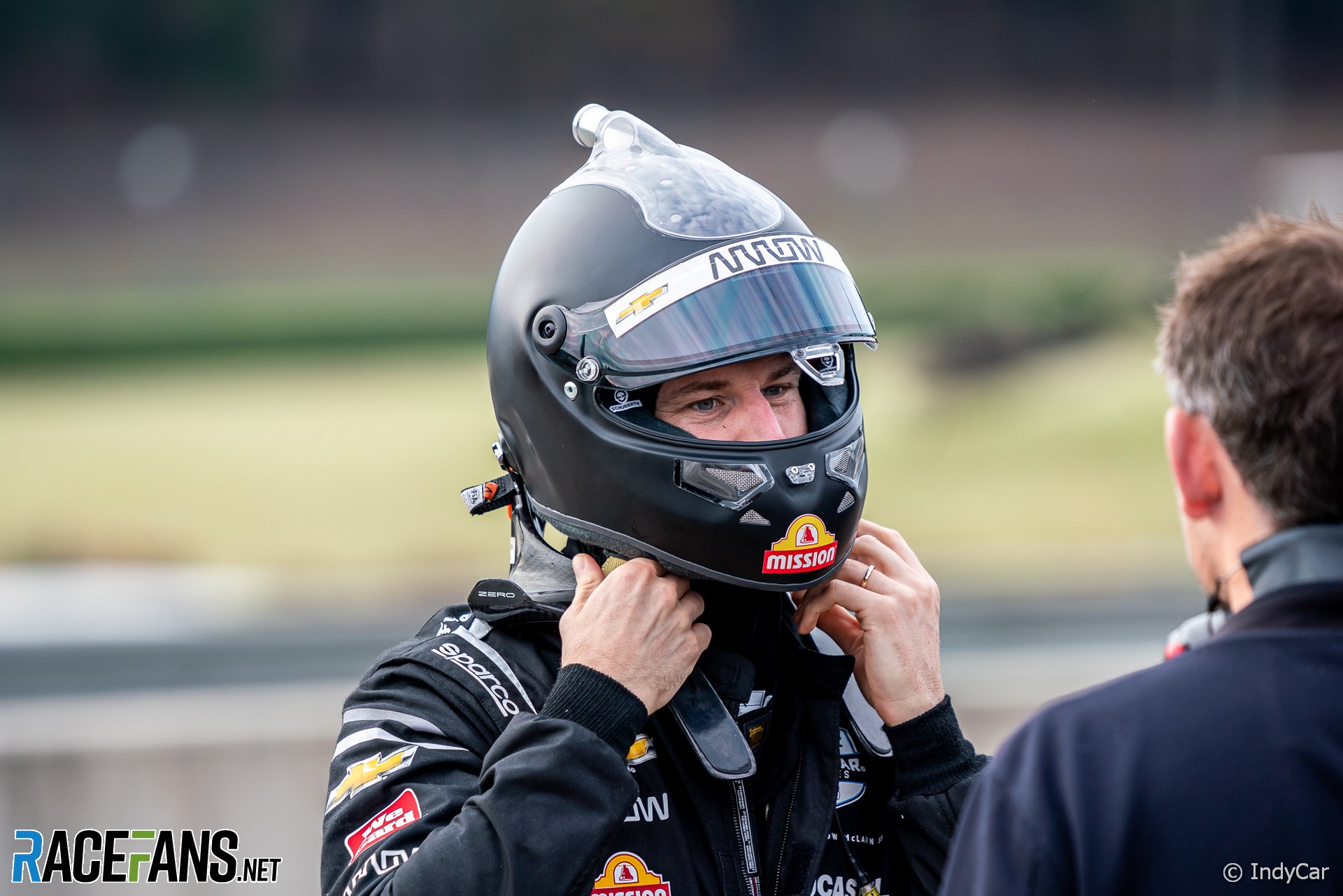 Nico Hulkenberg has decided against pursuing a move into IndyCar following his test for the McLaren SP team last week.

The former Formula 1 driver and Aston Martin reserve drove for McLaren SP at the Barber Motorsport Park in Alabama. In a social media post today Hulkenberg said is not looking to move into the series.

“It was exciting to test an IndyCar two weeks ago and I am grateful to Arrow McLaren SP for this opportunity,” he said. “However for personal reasons I decided not to go ahead with it. Keep you posted on my future plans.”

Prior to the test McLaren SP described Hulkenberg’s run as “a one-off opportunity he has agreed with the team” to drive their Chevrolet-powered Dallara DW12.

McLaren SP is looking to expand its full-time two-car entry in 2023. The team’s CEO Zak Brown said Hulkenberg is “up right towards the top of the list” of drivers it would consider to partner Patricio O’Ward and Felix Rosenqvist.

Hulkenberg has previously indicated he does not want to race on ovals, which make up five of the 17 races on next year’s IndyCar schedule.

McLaren SP will add a third car for the Indianapolis 500 again in 2022 as it did this year, for Juan Pablo Montoya.