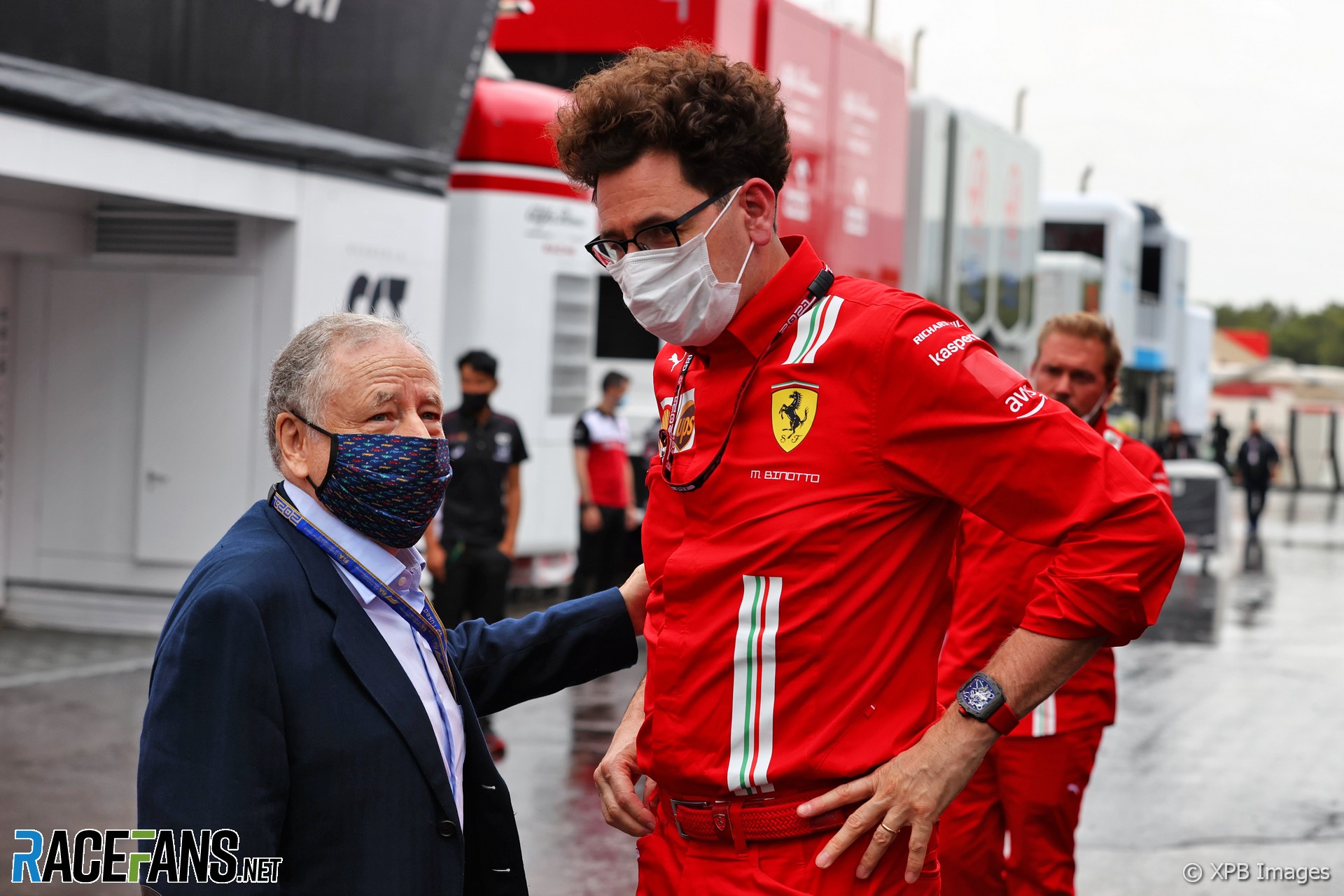 Jean Todt, who oversaw Ferrari’s then-unprecedented domination of Formula 1 in the 2000s, could return to the team after his tenure as FIA president concludes next week, according to reports in Italy.

The 75-year-old will stand down as head of the governing body of world motorsport following its elections on December 17th.

Newspaper Corriere della Serra claimed Todt has spoken with Ferrari chairman John Elkann several times about the possibility of returning to the Scuderia. The talks are believed have begun at the Le Mans 24 Hours in August, where Elkann gave the signal to start the race.

The report claims Todt would return in a consultancy role similar to that previously occupied by the late Niki Lauda at Mercedes.

Such a move would bolster the political clout of F1’s most famous team, bringing the hugely experienced Todt back into its fold alongside – and not in place of – team principal Mattia Binotto. Todt retains close connections to his former Ferrari colleagues Stefano Domenicali and Ross Brawn, who hold senior roles in the sport’s administration respectively as president and motorsport director of Formula 1.

However a Ferrari spokesperson told RaceFans they were unaware of any plans for Todt to return.

As team principal, Todt took Ferrari to six consecutive constructors’ championships between 1999 and 2004, during which time Michael Schumacher won the drivers title five years in a row. Ferrari went on to claim their most recent championship trophies in 2007 and 2008, after which Todt joined the FIA.