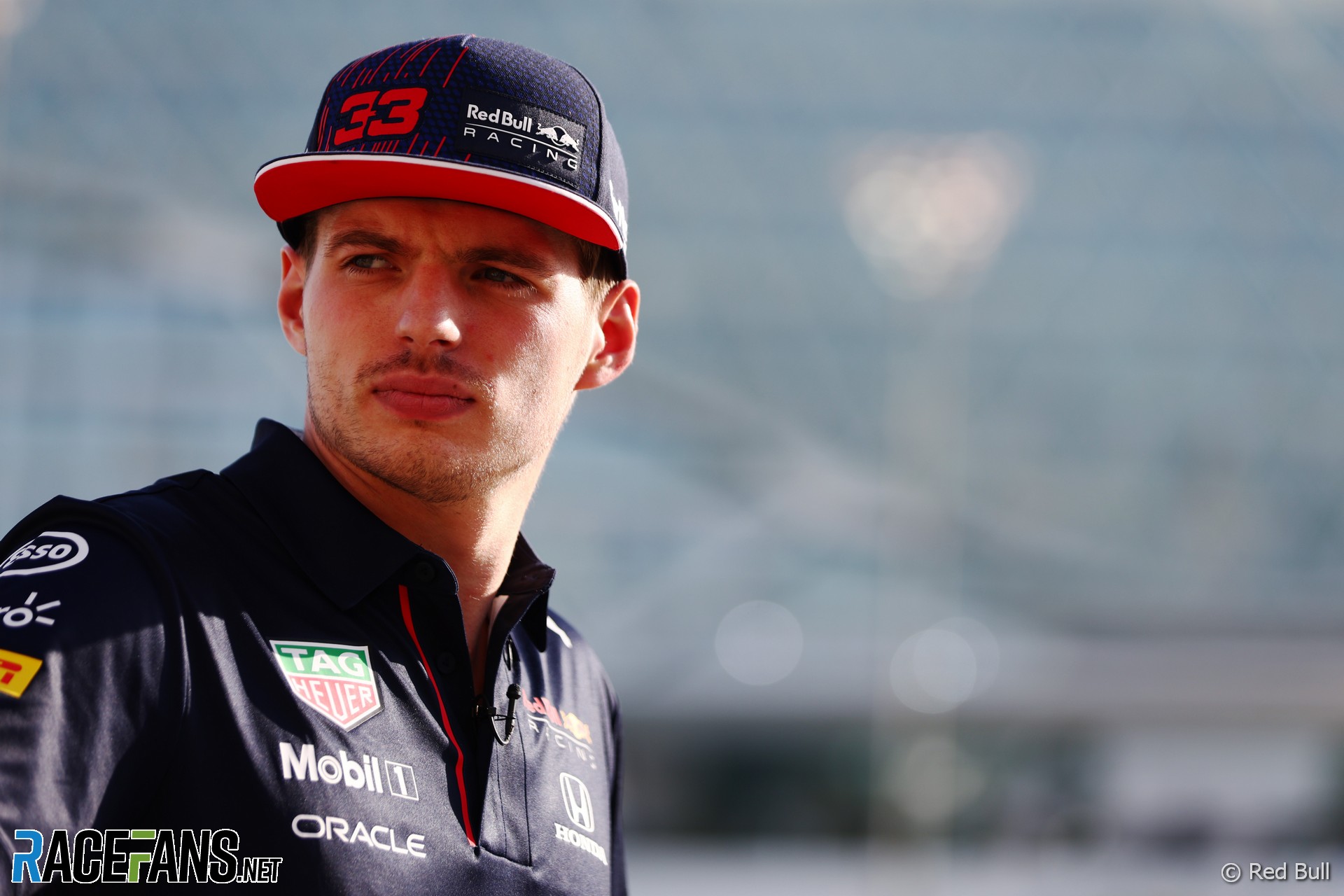 Max Verstappen believes he has been treated differently to other drivers, including Lewis Hamilton, after receiving two penalties in last weekend’s controversial Saudi Arabian Grand Prix.

The Red Bull driver was given a five-second time penalty for gaining an advantage off the track while fighting for the lead with Lewis Hamilton. He was later further penalised by 10 seconds for braking sharply in front of the Mercedes driver, prompting a collision between the two. Hamilton accused his rival of performing a “brake test”.

“Clearly things don’t apply for everyone because things I did in terms of defending two other guys, in terms of racing, also did and they didn’t even get a mention or a penalty,” he said. “So I don’t understand because I thought I was just racing hard.

“What happened, for me, didn’t deserve any penalty and clearly the other two people who did it didn’t get one. Clearly it’s only me who gets it. Of course fighting at the front people are a bit more critical I guess. But for me, I don’t understand.”

The Red Bull driver insisted he didn’t deserve penalties for either incident. “For me I was not wrong. Clearly only I was wrong somehow, like I said, while other people do exactly the same thing they get nothing. Both of us we were off the track, we were outside of the white line into turn one. Somehow they judged that it was my fault, which I don’t agree with.

“And then also the other penalty as well I don’t agree with.”

Verstappen believes Hamilton should have been penalised more severely for forcing him wide at one point during the race.

“Basically afterwards he pushes me off the track, he even looks at me and doesn’t turn in and just pushes me outside of the white line at the track edge and only gets a warning for that. Definitely it’s not how it should be and not fair because it seems like other drivers can do different things and only it seems like I get a penalty.”

He does not intend to change his approach to racing because he believes other drivers get away with moves he is penalised for.

“The only thing I ask for is that it’s fair for everyone,” he said. “Clearly that’s not the case at the moment.

Ahead of this weekend’s championship-deciding Abu Dhabi Grand Prix, F1 race director Michael Masi has reminded drivers the stewards have the power to confiscate points for breaches of racing ethics.

Asked whether he intends to congratulate his rival if Hamilton wins the championship, Verstappen said: “If everything is fair, for sure.”