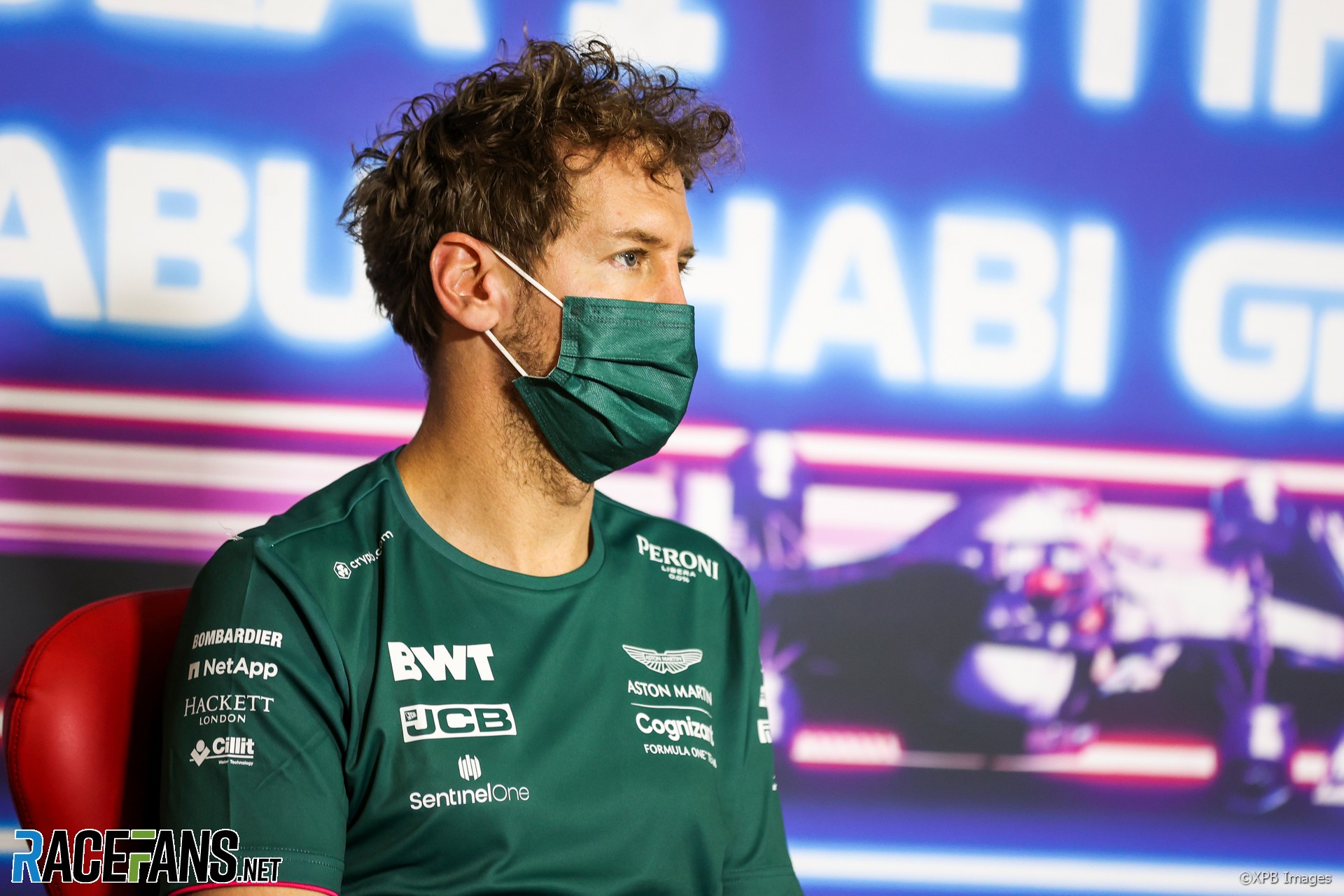 Hamilton could win a record eighth world championship this weekend, moving him past the record Schumacher established in 2004. The Mercedes driver has already broken Schumacher’s records for wins, poles, podiums and laps led.

But even if he beats Max Verstappen to the title this weekend, it won’t change Vettel’s view on who ranks as the all-time greatest.

“Michael is my hero. For that reason, I probably don’t want Lewis to win,” Vettel said of the title showdown.

The four-times champion said Verstappen and Hamilton “both had a strong season and they are going into the last race with the opportunity to win the championship because they both deserve it.

“In a way I’d be happy if Michael’s record still stands, but even if Lewis wins, to me Michael is still the greatest. If Lewis can win one more, two more, three more, five more championships, it doesn’t change anything for me. And I get along with Lewis.

“So as I said, it’s probably the gut says I want Max to win just to keep Michael’s record alive. But my head is quite clear in terms of may the better man win.”

Vettel won his fourth world title at the age of 26, seven years younger than Schumacher when he won his fourth championship, and was once thought the likeliest threat to his hero’s records. He has amassed 53 wins, more than any driver bar Schumacher and Hamilton.

“I think to Michael, I got very close, especially getting to know him and becoming a friend. So, yeah, I think I’m happy with where I am [in the record books]. Let’s put it this way.”