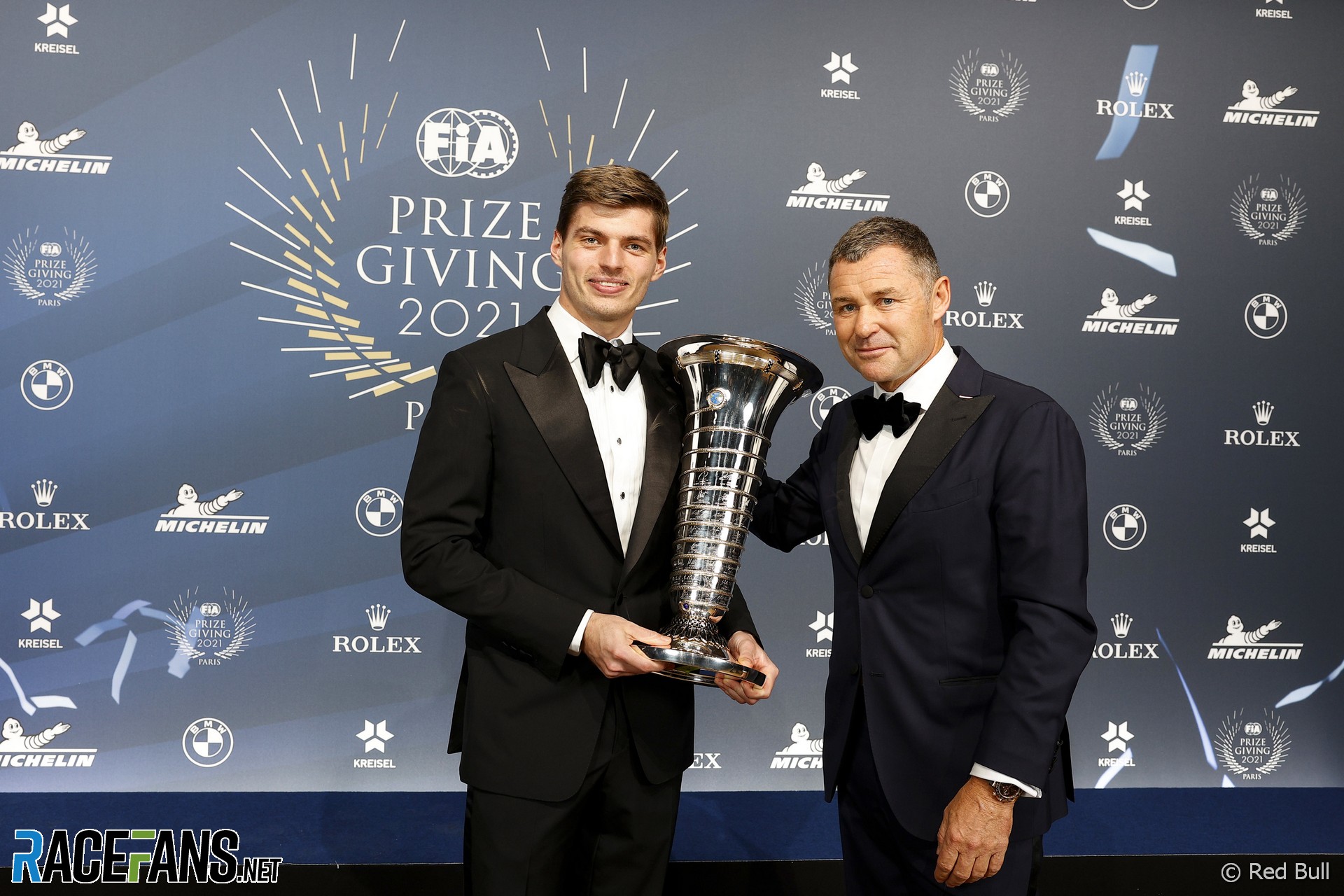 The possibility that the gripping, season-long championship fight between Max Verstappen and Lewis Hamilton would come to an unworthy ending was widely anticipated.

The season had already seen multiple collisions between the title rivals, bitter rows over the technical regulations and a series of baffling calls by race control. In the end, all too predictably, it was the latter which provoked a controversy which cast a shadow over the conclusion of the championship.

In the aftermath, conspicuous silences betrayed the obvious fact that this was not a finale F1 could be proud of. Naturally Red Bull were celebrating – as far as they were concerned, they’d won – while from Mercedes there came not a word for almost four days.

FIA Formula 1 race director Michael Masi, whose controversial call was at the centre of the dispute, did not take questions from the media or even the official F1 channel after the race. F1’s motorsport director Ross Brawn did not issue his usual post-race column hailing the high points of the latest race. A social media post from the governing body raving about the final race was swiftly pulled as it became clear Mercedes were seriously considering taking the matter legal.

On Thursday F1 was let off the hook by Mercedes’ decision not to press ahead. Team principal Toto Wolff is adamant they would have been successful, and said the chief reason they chose not to proceed was that even winning the case would not restore Hamilton’s lost title.

We’ll never find out whether or not he was right about their chances of winning. RaceFans sought expert opinion, which backed Wolff. But Mercedes’ decision to stay its hand spared F1 weeks if not months of legal wrangling, and came just in time for Verstappen to be handed his championship trophy at the FIA prizegiving.

The key issue at stake was whether Masi’s 2020 decision to continue a Safety Car period until all cars had un-lapped themselves because the rules require it (in his words) was consistent with his 2021 decision to hurriedly end a Safety Car period while only allowing a portion of the backmarkers to rejoin the lead lap. Clearly, it was not.

Masi chose to allow the minimum number of cars to un-lap themselves which would remove any obstacles between Verstappen and his target, while leaving the Red Bull driver protected from his closest rival behind by lapped drivers who were told to keep their positions.

This decision made a mockery of any notion of sporting fairness. Not just for the title contenders, but many of their rivals. “I don’t understand,” said Lance Stroll as he asked why he was being told to stay a lap down while others were given a lap back. “I should be able to overtake the Safety Car. What the fuck?” Daniel Ricciardo, Fernando Alonso, Lando Norris and others expressed a mixture of disbelief, confusion and astonishment over the unprecedented decision.

With interest in F1 rocketing thanks to its first proper title fight in years, and swift arrangements having been made for Sunday’s race to air live on free platforms in both contenders’ home countries, this was a magnificent opportunity for F1 to win legions of new fans. It blew it spectacularly.

Many of those first-time viewers will have concluded this is not a sport but motoring’s WWE facsimile: A car-themed, made-for-television spectacle where the blows are scripted and the rules are devised on the fly in order to contrive a show. And who could blame them after seeing that?

This dismal end to the season was far less than either of its protagonists deserved. Verstappen and Hamilton may have had their run-ins, but they have also dazzled us with sublime, superior driving. Despite their clashes they have given each other credit and raced ferociously hard. Much of it was a joy to watch until the final lap.

With so much invective still flying around six days after the chequered flag dropped, there are two points which must be stated about F1’s new world champion. First, the shameful end to the season in Abu Dhabi was no fault of Verstappen’s. As he put it, he saw a green light and he raced. You cannot expect a racing driver to do anything else.

Second, while Mercedes are right to say Hamilton was robbed of the title by forces outside his control, that does not make Verstappen an undeserving champion. And, to Mercedes’ credit, they have been swift to praise the job he has done. Others should follow their lead.

The staunchest Verstappen detractor might try to argue away many of his big points losses this year. ‘The Silverstone crash?’ ‘Too uncompromising with Hamilton.’ ‘Baku tyre failure?’ ‘Yeah but what did Pirelli say about tyre pressures afterwards?’ And so on.

But then look to a race like Hungary. Verstappen was blamelessly eliminated on the first lap of the race, which easily cost him more points than he gained on the final lap of the season. Nothing like that happened to Hamilton all year. Indeed, there were quite a few occasions where Hamilton got the rub of the green, notably the red flags in Imola and Silverstone. Outside of Verstappen’s few no-scores, he either won (10 times) or placed second (eight times).

Granted, in Abu Dhabi Hamilton was more than just unlucky, he was the victim of a wrongheaded decision which put the show above the sport. He didn’t deserve to lose the title that way – nor would Verstappen had the roles been reversed.

The FIA has promised a “detailed analysis and clarification exercise” in response. It’s doubtful any “clarification” is needed or that much of the “misunderstanding” they also referred to exists.

Their priority should be to understand what went wrong, explain why and ensure no championship is “tarnished” this way again.

253 comments on “Call F1’s championship finale tainted, but not its deserving new champion”