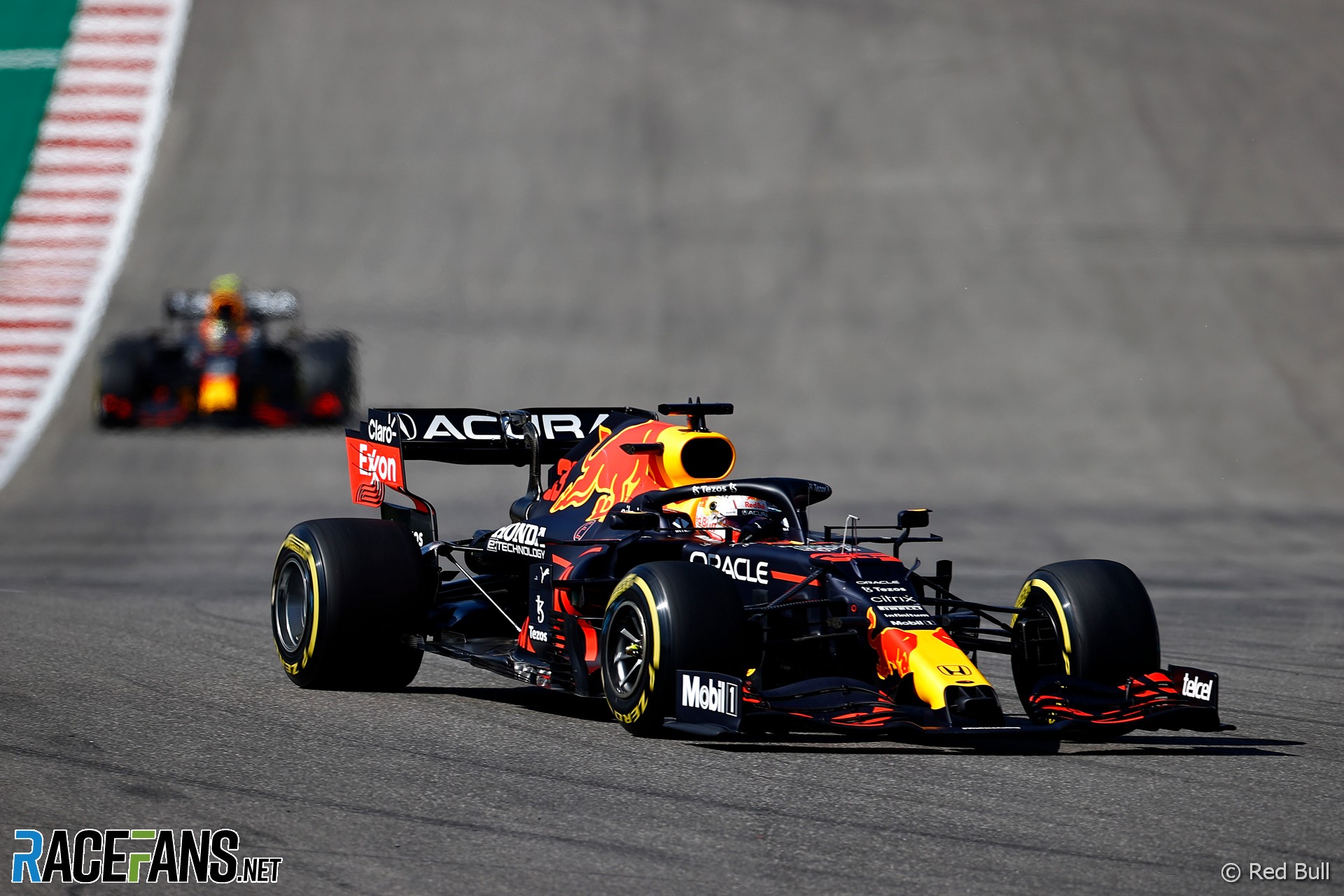 In order to mount a realistic challenge for either of the two world championship against the might of Mercedes, Red Bull knew they needed a two-pronged attack in 2021.

After unceremoniously discarding both Pierre Gasly and Alex Albon over previous seasons, Red Bull looked outside their own ecosystem and brought in the newly-available veteran Sergio Perez to their team for this season.

But much like his predecessors before him, Perez struggled to emulate the phenomenal pace of Max Verstappen – with the eventual world champion classified ahead in every single round, bar Azerbaijan following his late race misfortune.

It proved an especially difficult start to the year for Perez. Despite out-qualifying his team mate in the second round in Imola, Verstappen scored 105 points to just 44 for Perez over the opening five races of the season as Perez, by his own admission, struggled to adapt to his new car.

“Basically I had to start from zero,” he said. “Learn new techniques of setting up the car, of driving the car. It’s been a great challenge.”

Perez gained a victory in Baku after Verstappen was hit by a puncture that took him out of an almost guaranteed win and followed it up with third in France. But he failed to reach the podium again until the Turkish Grand Prix months later.

Eventually Perez got more familiar with the quirks of the RB16B and became more of a factor at the front around the crucial end of the season, chasing down Lewis Hamilton in the later stages of his home grand prix in Mexico to earn a memorable podium.

Verstappen was firmly locked in a titanic battle with Hamilton for the championship and continued to trade poles and wins with the Mercedes as Perez began to produce more consistent results – albeit not in the same league as Verstappen.

But Perez’s most important contribution to the team came in the season finale in Abu Dhabi, when the produced a masterclass of defensive driving to deliberately slow down Hamilton for the benefit of his team mate. After Verstappen took the title following a late safety car, the new world champion credited his team mate’s actions as being critical to allowing him to stay close enough to Hamilton to make Mercedes second-guess pitting for new tyres.

Having been retained by Red Bull for 2022, Perez says he will be looking to “take another gear” next season and is confident he will be more of a match with his team mate. He will have to find more performance if he is to avoid being on the receiving end of one of the more lopsided intra-team drubbings for a second season in a row.

Max Verstappen vs Sergio Perez: Who finished ahead at each round

Times based on the last qualifying round at each race weekend in which both drivers set a time. Negative indicates Max Verstappen was faster, positive means Sergio Perez was faster