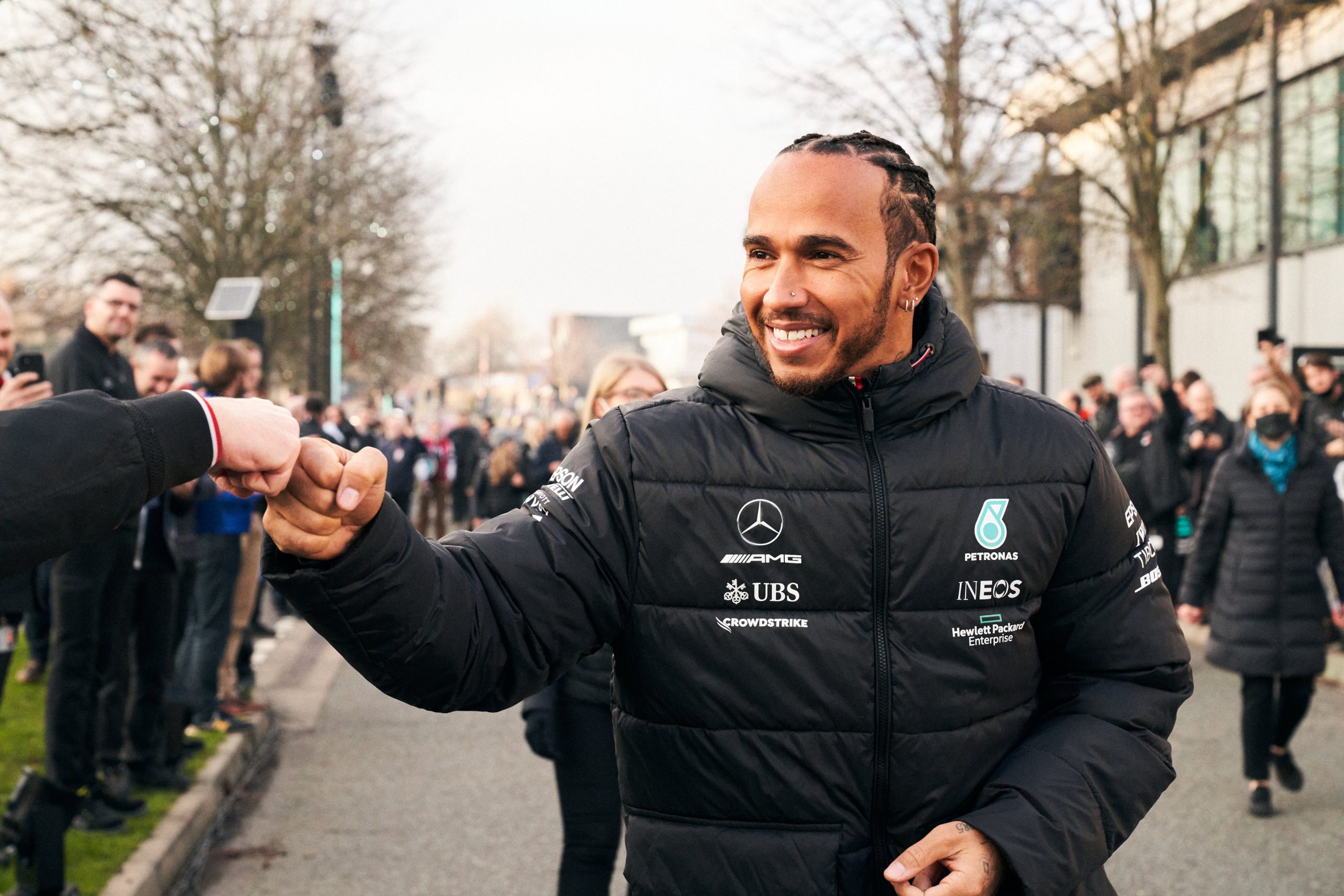 Following Lewis Hamilton’s no-show at last week’s FIA prizegiving event, the sport’s governing body faces the question of how to respond to his breach of protocol.

Formula 1’s sporting regulations require drivers who finish in the top three positions in the championship to attend the ceremony, which took place in Paris on Thursday. It’s therefore up to the new team at the FIA, headed by newly-elected president Mohammed Ben Sulayem, to decide whether to punish Hamilton.

But will they still have a driver to punish when the new season rolls around? More than a week has passed since Hamilton’s shock defeat by Max Verstappen following a controversial restart on the final lap of the Abu Dhabi Grand Prix, which prompted a furious response from his Mercedes team, and almost saw the outcome of the title-deciding race go to an appeal hearing. Nothing has been heard from Hamilton since his parting words ahead of the podium ceremony nine days ago.

“Firstly a big congratulations to Max and to his team,” Hamilton began. I think we did an amazing job this year. My team, everyone back at the factory, all the men and women we have and here have worked so hard this whole year. It’s been the most difficult of seasons and I’m so proud of them and so grateful to be a part of the journey with them.

“We gave it everything. This last part of the season, we gave it absolutely everything and we never gave up – that’s the most important thing.”

“I’ve been feeling great in the car this past couple of months, particularly at the end,” he added. “If I’m honest, we’re still in the pandemic and I just wish for everyone to stay safe and have a good Christmas with all their families and we’ll see about next year.”

As he hasn’t said anything publicly since then, those final five words in particular have invited over-interpretation. Is he so embittered by the way events turned against him on the final two laps in Abu Dhabi that he is preparing to call time on his F1 career?

Some 26 million Instagram followers and nearly 7m more on Twitter have been waiting to hear something else from him but so far haven’t heard anything at all. “P2 on the front row tomorrow, not bad since I prefer the battle,” he signed off on social media ahead of the race. Does he still prefer the battle, or has he lost faith in the FIA’s ability to ensure a fair fight?

His comment on the radio as Verstappen led him to the chequered flag indicated the depth of his despair as the race he had led all day – and with it, the championship – was wrenched from his grasp on the final tour: “This is getting manipulated, man!”

Hamilton hasn’t disappeared completely since the Abu Dhabi race. He was pictured by Mercedes, smiling on his post-season return to the factory (top) to congratulate the team on its eighth consecutive constructors championship win. But in the days that led up to that the team made it clear how furious they were over the call by race control which swung the title fight.

Within a few hours of the race ending Mercedes protested the outcome, lost it, and served notification of their intention to appeal. They eventually stepped back from that course of action, though team principal Toto Wolff made it clear this was not because they expected to lose, but because they did not believe a courtroom victory would restore Hamilton’s lost championship.

In the past Hamilton has been reluctant to get involved in protests, even telling Mercedes to drop one against Verstappen at Suzuka five years ago. On this occasion, according to Wolff, he and the team were in lockstep over the decision to initially pursue and then drop an appeal bid.

“Every step of the way it was joint decisions,” Wolff explained. “We decided together with Lewis to protest, to launch the appeal and to withdraw the appeal.

“As you can imagine, not only for him but also for us as a team, it was terrible to be confronted with a decision that decided the outcome of the world championship. But nobody of us, neither him or us, want to win a world championship in the courtroom.

“But, on the other side, we were deeply wronged on Sunday, and it wasn’t just a case of a bad call, it was freestyle reading of the rules and it left Lewis like a sitting duck.”

When he spoke to media last week, Wolff cast doubt on Hamilton’s eagerness to return. “I’m in a daily dialogue with him but also respect that there is not a lot to talk about at the moment. Each of us copes in their own way with the feelings that we have at the moment.

“I just need to do the utmost that I can to help him to overcome these imminent feelings that he has in order for him to return strong with a love of the sport and trust in the decision-making of the sport next year. And we wish very much that this would be the case.”

Hamilton’s future was a matter of uncertainty just 12 months ago: He ended the season without a deal to race in 2021. A one-year extension was eventually inked in February. Less than five months later, Hamilton and Mercedes announced a new deal to keep him at the team until the end of 2023.

Having re-committed to F1 twice in the course of the past calendar year, it’s hard to believe Hamilton’s devotion to the sport has been irrevocably shattered by a single action, however wronged he might have been. Sowing a little doubt over his future – for example, by un-following F1 on Instagram – is a well-aimed reminder to all concerned of both his star power and the team’s desire to see the FIA’s review of the Abu Dhabi debacle “not only come up with words, but actually with actions”, as Wolff put it.

But when the time comes to return to the fight, have no doubt Hamilton will pick up his helmet again. The driver who carries the words of Maya Angelou’s inspirational, defiant poem ‘Still I Rise’ has made perseverance in the face of adversity his mantra, and is surely not about to let this setback deter his pursuit of a record eighth world championship.

124 comments on “Is Hamilton really having second thoughts about his F1 future after Abu Dhabi debacle?”