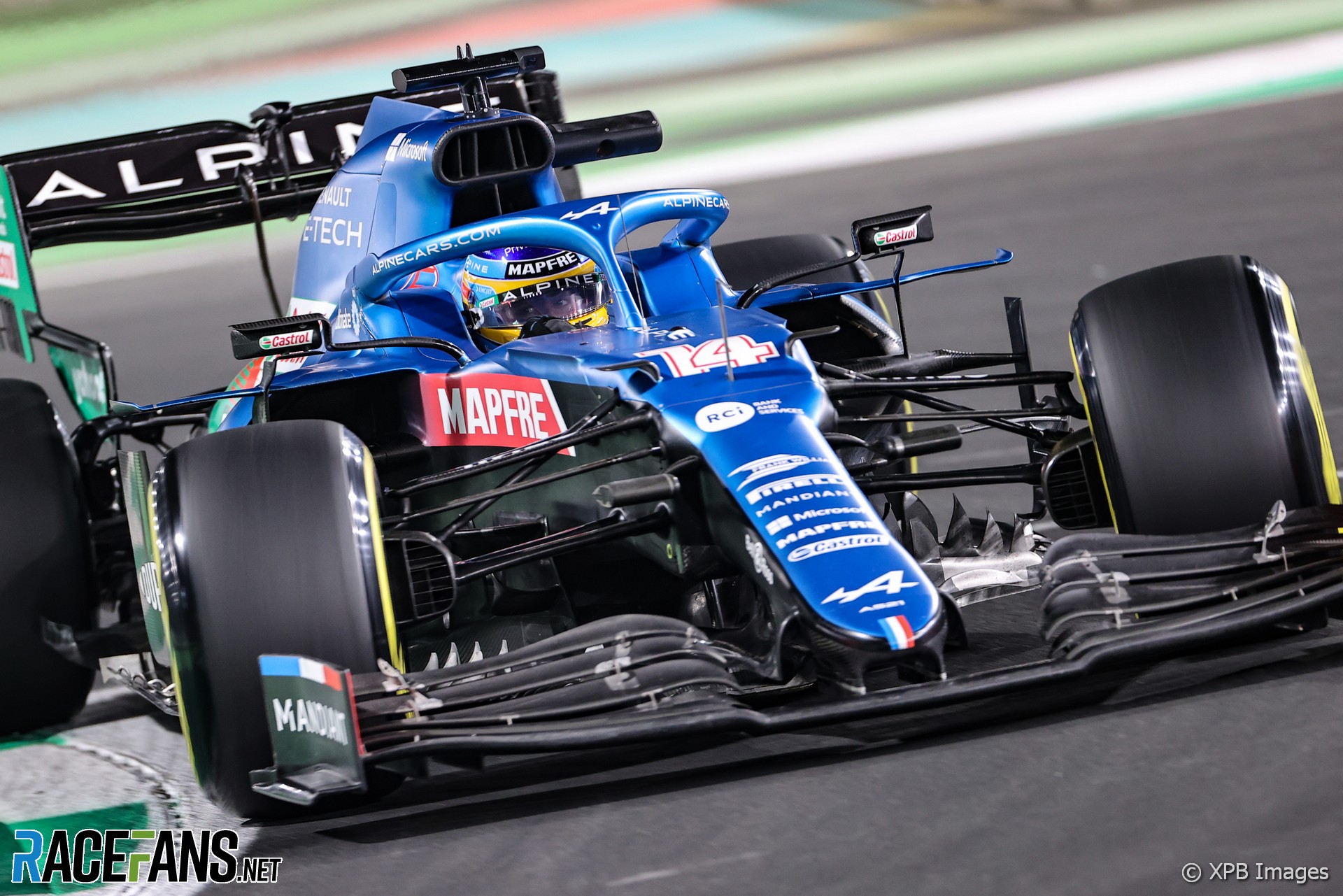 In the round-up: Fernando Alonso expects to have “more fun” in the 2022 Formula 1 season when Alpine’s new car arrives.

Alonso has faith in ‘El Plan’

Having returned to F1 this year, Alonso and Alpine have prioritised work on next year’s technical regulations from the outset, and the two-times world champion is hopeful they’ll be more competitive.

“It’s a big year with the new regulation changes,” said Alonso. “We hope to be one of the teams who capitalise on them and be more competitive next year.

“It’s all very difficult to predict. All we can do is have a strong winter and prepare for next year as best as we can. A lot of preparation has already gone into the design for next year, so let’s see where we are at the first test and take it from there.

“‘El Plan’ is still loading and we’ll have some fun that’s for sure.”

Prema driver Dino Beganovic will remain with the team for a second season in the Formula Regional Europe series having finished 13th in the championship this year. Team principal Rene Roisin says he expects the 17-year-old Ferrari Driver Academy member to be a championship contender.

The report claims former Ferrari Formula 1 driver Jean Alesi was arrested by police in France over an incident involving a firecracker which caused damage to a window of a building in Villeneuve-lès-Avignon.

Toto Wolff: "It is definitely on a par with the hand of God by Diego Maradona or the Wembley goal from 1966."

"The mindset is: ‘Kill’. It’s like when you’re the hunter. You can see the way he’s driving, and you know what he’s feeling. You’re like: ‘He’s vulnerable, and I want to pounce.’ When you smell blood, you just want to go for it."

Yesterday’s news about the Belgian Grand Prix promoters’ offer to spectators who sat in the rain for hours at this year’s event without seeing a single lap of competitive F1 action disappointed many:

I also visited the GP in Spa (this was the worst organised event I’ve ever attended, crowd control was poor – lorries driving in the opposite direction of streams of people leaving the circuit – its a miracle no-one was injured).

Anyway, I bought an overpriced Sunday only Bronze ticket and although I fully understanding the reasons for not staging the race, it is obvious what was done to avoid compensation.

I enquired at info@spagrandprix.com (on August 30th) about compensation options available. The reply as reported above arrived via email yesterday… it cannot be classed as compensation, more of a goodwill gesture.

I would have definitely bought discounted (not actually sure of the rate to persuade me) tickets for 2022. Yes the situation is disappointing, and I won’t be investing in F1 races again.
Mike