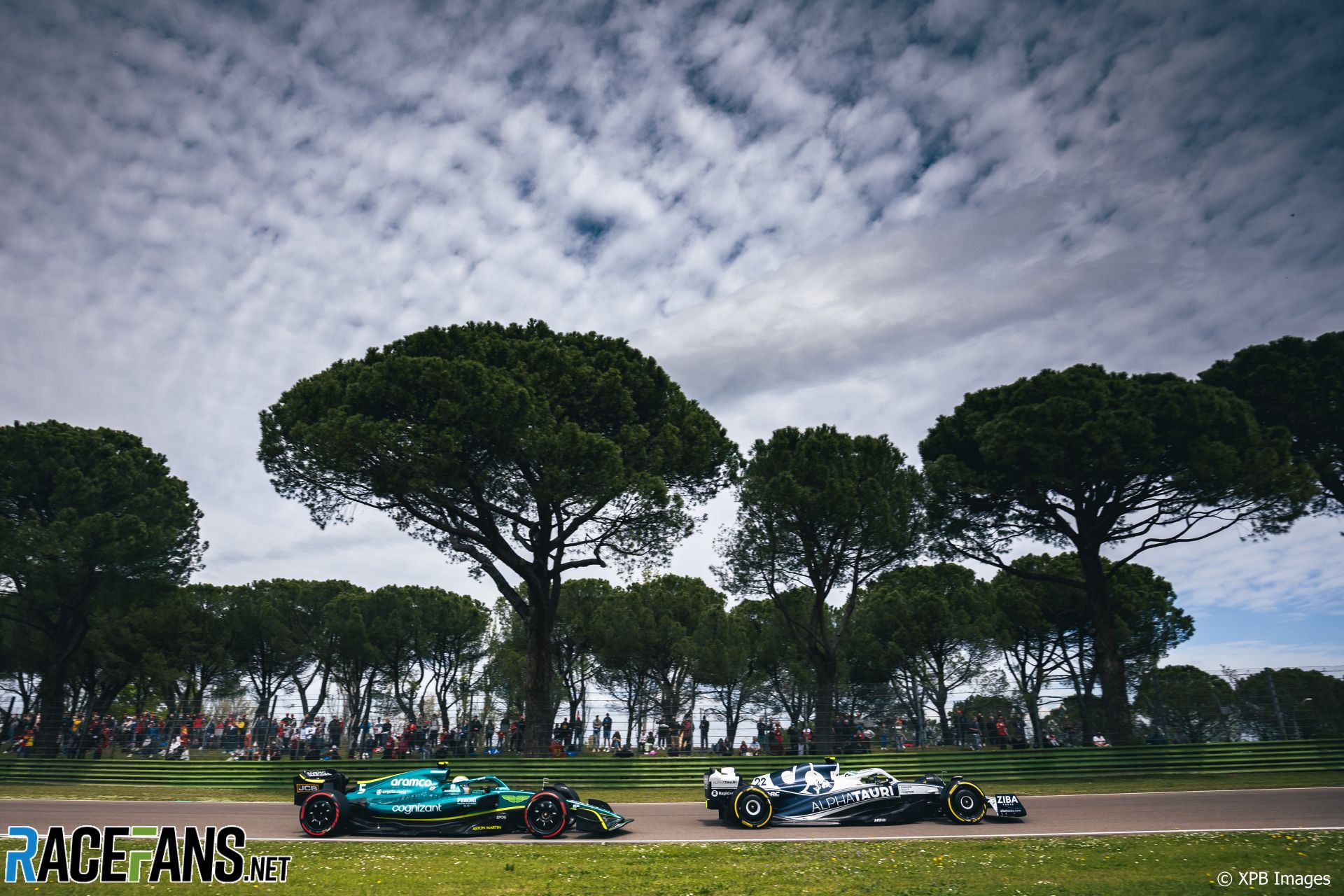 The Emilia-Romagna Grand Prix weekend offered a different kind of challenge to the 20 drivers on the grid compared to the three before it.

Not only was Imola the site of the first sprint race of the season, rain on Friday and Sunday caused headaches up and down the field with some coping with the tricky conditions better than others.