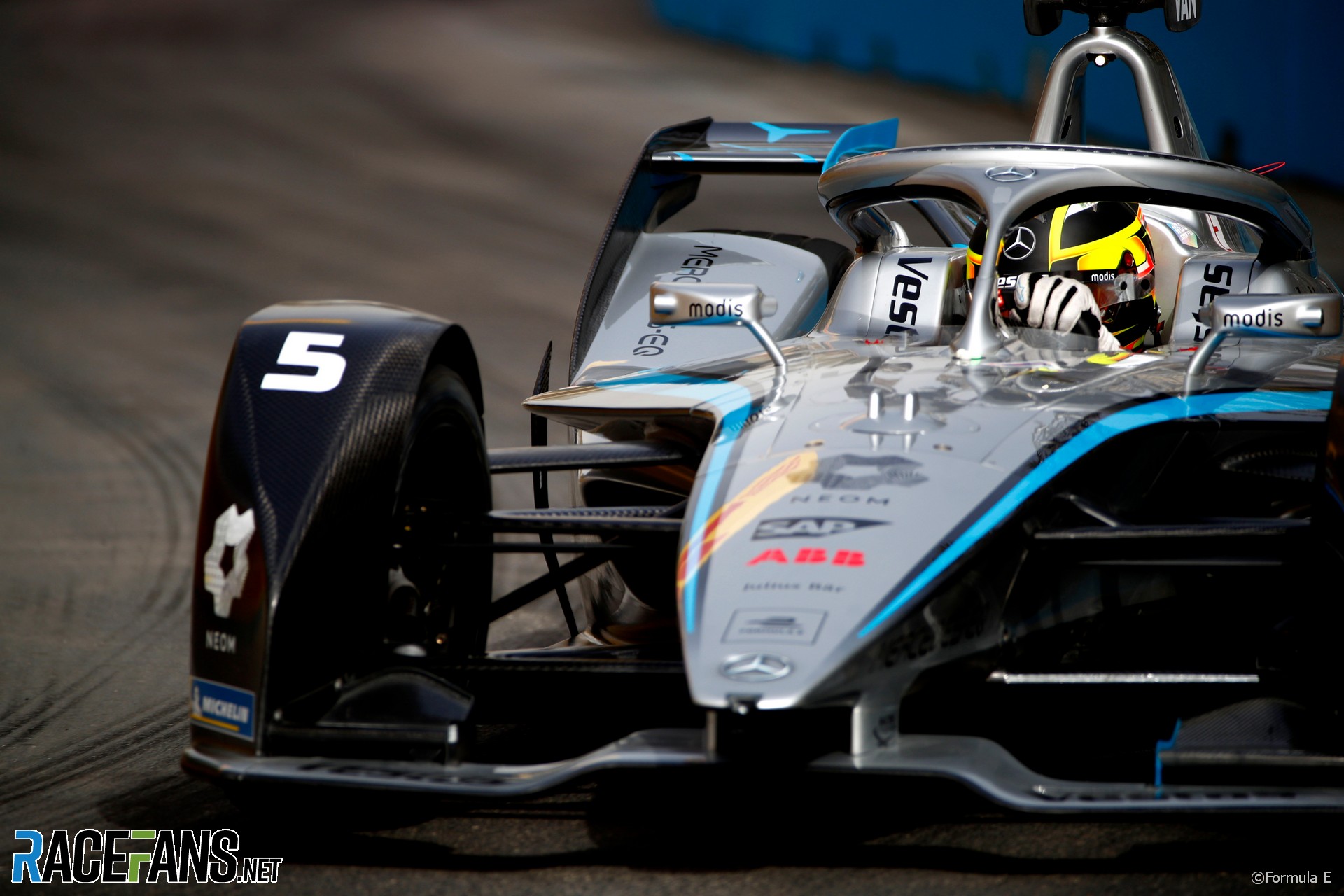 McLaren Racing have confirmed they will acquire the Mercedes EQ Formula E team and rebrand as their own entry to the series next year.

Mercedes announced last year that they would leave Formula E at the end of 2022, prior to the introduction of the new ‘Gen3’ car for the electric championship’s ninth season.

McLaren Racing had previously expressed an interest in joining the series when the third-generation car is introduced. They confirmed today they will do so by purchasing Mercedes EQ, the current Formula E teams champions.

Upon completion of their takeover of Mercedes EQ, McLaren say that current team principal Ian James will remain in his role to enable a “smooth transition” into its new identity as McLaren.

“McLaren Racing always seeks to compete against the best and on the leading edge of technology, providing our fans, partners and people with new ways to be excited, entertained and inspired,” said Brown. “Formula E, like all our racing series, fulfils all those criteria.

“It is also satisfying to provide a home for the class-leading Formula E team that Mercedes has built, which will become a fully-fledged part of the McLaren Racing family. While run separately to our F1 and IndyCar teams, Formula E complements and builds out our EV racing programme alongside Extreme E.”

The latest expansion of McLaren’s racing activities means they will be present in Formula 1, IndyCar, Extreme E and Formula E from 2022.

Mercedes EQ team principal Ian James said it would be a “privilege” for his team to join McLaren.

“McLaren has always been synonymous with success and high-performance,” James said. “This is a great moment for all parties involved but, above all, for the people that make up this team. They are what keeps its heart beating. Being able to continue working with them is what I am most excited about.

“I’m very much looking forward for this next chapter for the team and will be a proud member of it in 2023. Until then, we will be focused on delivering the best results possible as the Mercedes EQ Formula E Team, for the remainder of the current season.”

Mercedes EQ currently lead the Formula E teams championship with 120 points. Driver Stoffel Vandoorne is also on top of the drivers’ standings having won the most recent round of the series in Monaco.