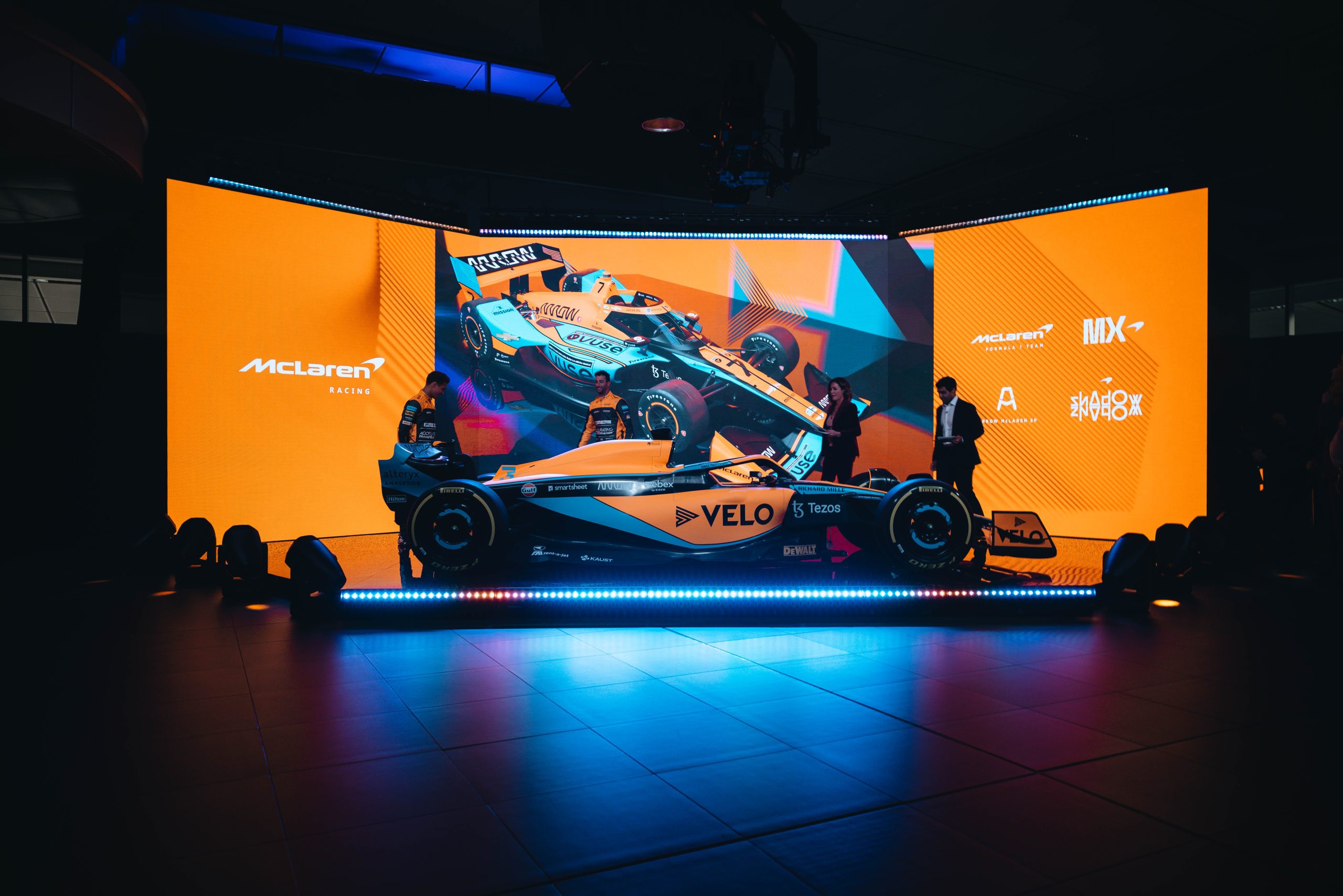 In the round-up: McLaren Racing CEO Zak Brown says that its purchase of the Mercedes Formula E team will have commercial benefits for its other racing programmes

McLaren Racing CEO Zak Brown says that its takeover of Mercedes EQ Formula E team will have commercial benefits for its other racing programmes.

McLaren announced yesterday it will purchase the Mercedes Formula E team and rebrand it as McLaren from the 2023 season, the first year for the series’ new ‘Gen3’ car. Asked if the purchase of a Formula E team to join its Formula 1, IndyCar and Extreme E programmes may be spreading McLaren’s resources too thin, Brown said he expects adding Formula E will have commercial benefits to the organisation.

“I think if I look at the Formula 1 team, the impact that Formula E will have on it I think makes McLaren Racing commercially that much more attractive,” Brown explained, “which will mean we’ll bring in more sponsor partners, whether that’s Formula E, IndyCar or Formula 1 – it all kind of ultimately goes into McLaren Racing and vice versa.”

Brown said Mercedes EQ team principal Ian James “has everything he needs to continue winning” after the rebranding. “But now he’s got the incremental bandwidth of McLaren Racing activities – whether that’s driver talent, team talent, commercial partnership – that will expand the fanbase. So they all feed off each other, but they’re all very much their own racing entities with their own leadership that are fully dedicated to the racing programme they’re on.”

“Stream” of upgrades for Alpine over coming rounds

Alpine team principal Otmar Szafnauer says that there will be a “stream” of upgrades for Alpine between the Spanish Grand Prix and the British Grand Prix in early July.

The team lies sixth in the constructors’ championship with 26 points, five behind Alfa Romeo. The y team introduced a new updated floor for Fernando Alonso in Imola, which Esteban Ocon also received in Miami.

“So I expect us to be strong in Barcelona. I think Barcelona will suit the car. A lot of people say that if you’re strong in Barcelona, you can be strong everywhere. But because of the porpoising in the way we have to run the car and the stiffness we have to run, it’s sometimes a trade-off between high speed corners and low speed corners. You got to run it really stiff and a little bit higher than we would to stop the porpoising and that’s not great for most people. So it’s that balance that we have to strike”

Power ‘never expected to match Andretti and Foyt for poles’

Will Power says that he never dreamed of one day getting close to Mario Andretti’s pole postions record.

After taking his 64th pole position across ChampCar and IndyCar for the Grand Prix of Indianapolis, Power admits he never expected to reach the same level as Mario Andretti’s record of 67 career poles.

“It has become incredibly hard to get poles,” said Power. “It’s just a different guy each week who gets it all together, so it is hard.

“It’s hard to get more than two a year. Two or three you would be doing a good job. I just try to do the best I can. I know there’s that record there, but honestly, I feel pretty blessed to have got so close. I never expected to get that close. But yeah, to be amongst Mario Andretti and AJ Foyt in pole records is something I never expected.”

"His day started at noon in a VIP suite sponsored by Red Bull. He hated it. 'It was this bad box, like a jail,' he said. 'Also they had no food, and all I wanted was a sandwich, so I left.'"

Paying tribute to his dad, the story behind Clément Novalak’s helmet design (Formula 2)

"My dad passed away in 2017 and in 2018, I added his birthday to the helmet in Roman numerals. My dad is the person who got me into racing, it is where my passion comes from, and I wanted to remember him on my helmet."

Ask Me Anything with Jenson Button Part II (Williams)

"The 2009 world champion is back to answer more of your questions."

Number 46 to be retired at Mugello (Moto GP)

"The number 46 will be retired from use in the Moto GP class at the Autodromo Internazionale del Mugello. Synonymous with nine-time world champion and Moto GP Legend Valentino Rossi, the number will be signed off in style at the upcoming Gran Premio d’Italia."

Great pleasure to be here at the @ACM_Media Historic Grand Prix, thank you Frits van Eerd, very nice to see you again 💪👊 pic.twitter.com/MaHJnG0PPd

Yellows are too long. https://t.co/xNjHOGfvSm

The 01 car just got unhatched from the tow truck and crashed into a Niece Motorsports hauler. No significant damage that I can tell. #nascar #kansas pic.twitter.com/pzP95PZxZO

BREAKING: Organisers have been informed by Dunlop that the company has discovered a fault in a batch of their Superbike-spec tyres. On safety grounds, Dunlop has informed organisers that the company will have to withdraw riders using their products from the final S'Bike race.