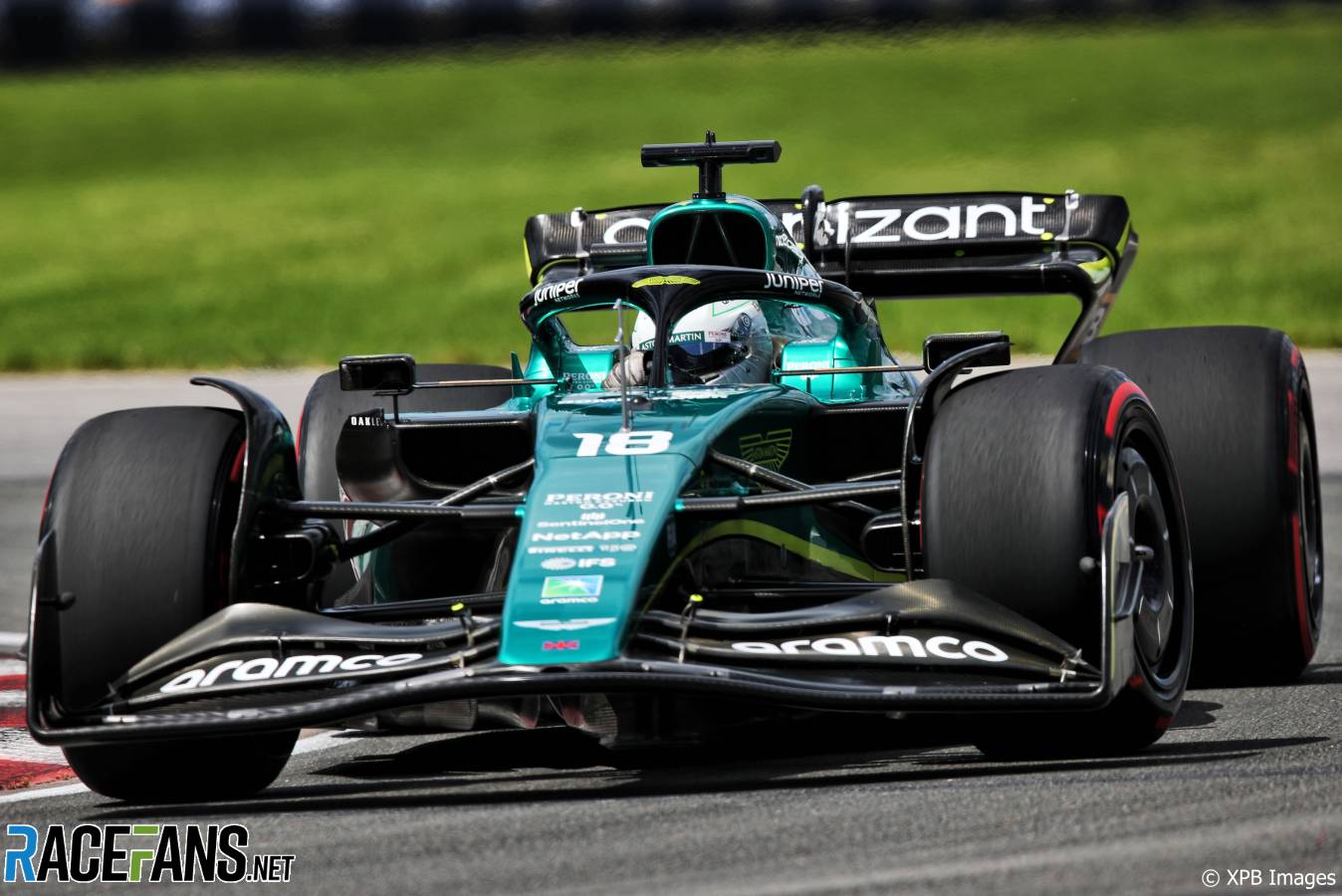 The upgrade Aston Martin will bring to its home race this weekend is vital to ensure the team will remain competitive at the similar venues which follow, says team principal Mike Krack.

Aston Martin introduced a drastic upgrade to its AMR22 at the Spanish Grand Prix, yet neither of the team’s drivers were able to progress beyond Q1 that weekend.

The team performed better in subsequent races, Sebastian Vettel scoring their best result of the season so far with sixth place in Azerbaijan. However Krack says they need to make gains at tracks similar to the Circuit de Catalunya, such as Silverstone.

“In Barcelona we were lacking pace, very clearly,” he said. “And I think the car has not changed [since].

“So what you have is we have a combination of a car that is certainly better, but also tracks that helped us a little bit to be more competitive than maybe we would have been had there been three races in a Barcelona-like track.

“So from that point of view, we need [to have] our feet on the ground. We know that we need to bring updates for this kind of track that is now coming and that is also why we elected to do it like that. So we have to update the car to be able to stay competitive because we know also everybody will have updates probably in Silverstone.”

The team has improved its understanding of how to get the best out of its car since introducing its major upgrade in Barcelona, said Krack.

“Each time you run it you learn more because the tracks are different,” he explained. “Also the porpoising discussions you have, or porpoising issues you are having with the different circuits and the different inputs.

“But it is certainly true that we have learned a lot because we are now easier on kerbs, it’s more comfortable, we are softer, we have more grip mechanically. So from that point of view I think we have learnt a lot since. But I think if it would be ambitious to say we understand everything now.”

He says the the team needs to find “three tenths to half a second” to close the gap to the front of the midfield. “I think that would not be enough to fight Mercedes [but] to be in front of that group with Alpine.”