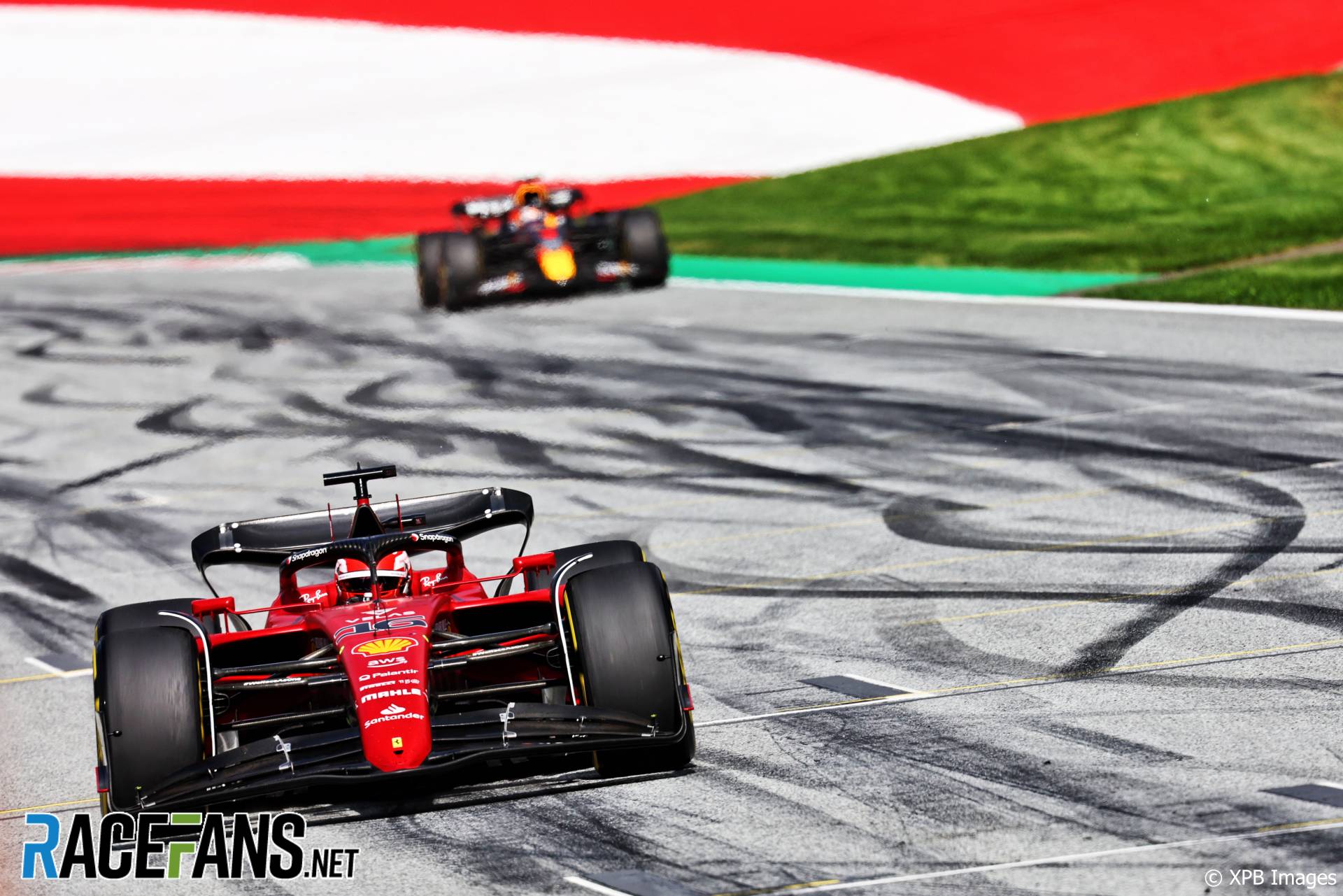 The throttle problem which jeopardised Charles Leclerc’s victory appears to have been mechanical rather than electronic in nature, his team believe.

“On the initial feedback It’s more a mechanical one we got, but I cannot give you more details than that,” he told RaceFans and other media following today’s race.

Leclerc first reported a problem with his throttle after the Virtual Safety Car period late in the race caused by his team mate Carlos Sainz Jnr’s retirement. Conversations between him and his team on the radio indicated the throttle was not cutting out fully when the accelerator pedal was no longer being pressed.

The final laps of the race were “very stressful”, said Leclerc. “The throttle was really inconsistent and in the middle of the corner, it would get stuck to whatever percentage.”

The problem was especially acute in the sharp right-hand hairpin turn three, he said. “In turn three, it was very, very tricky because that’s where you don’t want any more speed in mid-corner.

“It was quite tricky to manage, not so much in the high speed, but mostly in the low-speed. But at the end we managed to get the car to the end, which is great.”