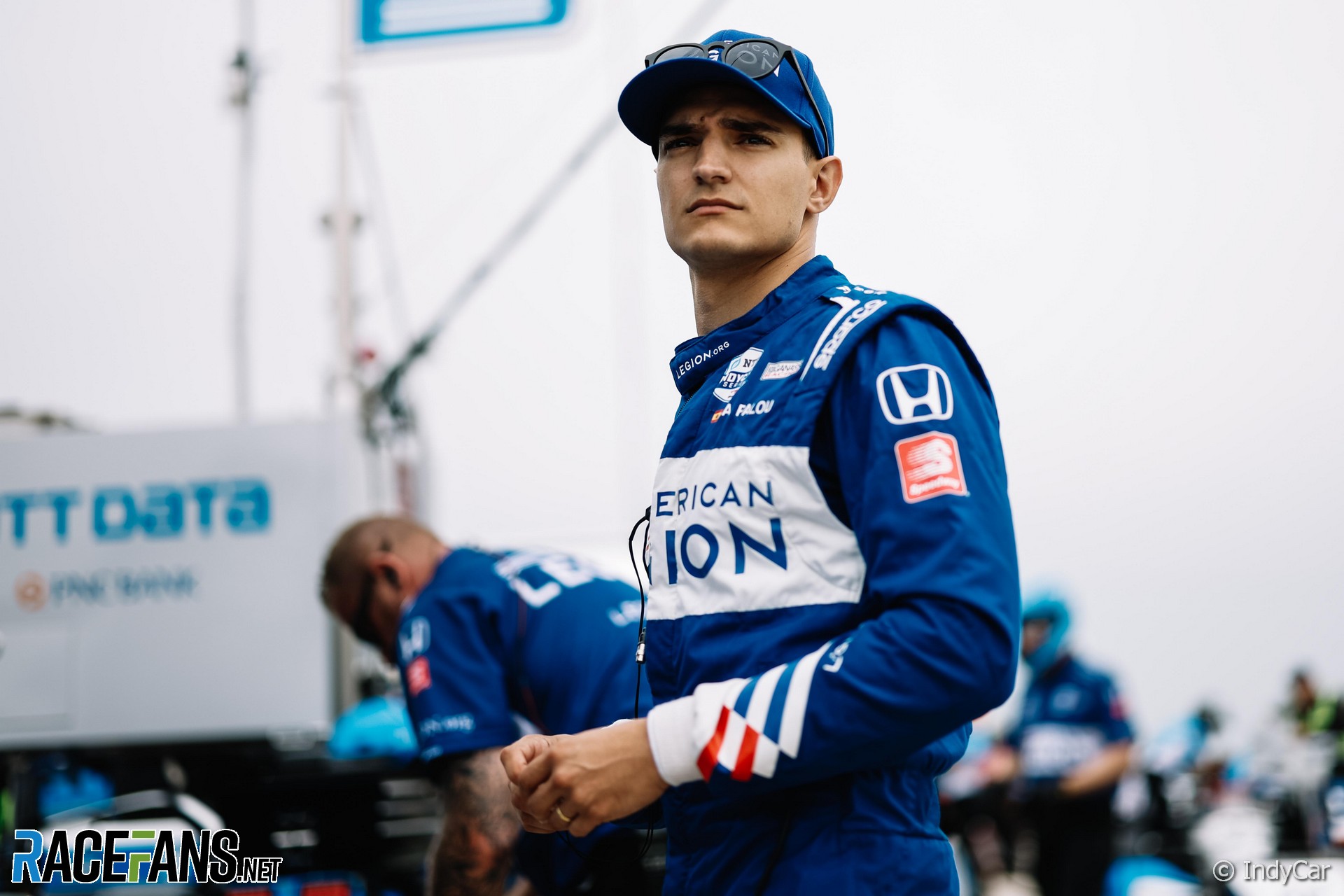 Alex Palou has caused a sensation by denying he will continue to drive for Ganassi next year hours after the team announced it had taken up an option on his services.

Soon afterwards McLaren announced the reigning IndyCar champion will join them in 2023 and participate in a Formula 1 test programme similar to that of Colton Herta and Pato O’Ward.

Ganassi issued a press release on Tuesday which stated the team had taken up an option on Palou for 2023. However in a statement on social media Palou said Ganassi’s announcement was inaccurate and he had not issued the accompanying quote which the team attributed to him.

“I have recently learned from the media that this afternoon, without my approval, Chip Ganassi Racing issued a press release announcing that I would be driving with CGR in 2023,” said Palou. “Even more surprising was that CGR’s release included a ‘quote’ which did not come from me.

“I did not approve that press release, and I did not author or approve that quote. As I have recently informed CGR, for personal reasons, I do not intend to continue with the team after 2022.

“This evening’s unfortunate events aside, I have great respect for the CGR team, and look forward to finishing this season strongly together.”

Shortly after Palou rejected Ganassi’s claim he will remain at the team, McLaren announced he will join them next year.

“We have always said that we want the best talent at McLaren, and it’s exciting to be able to include Alex on that list,” said McLaren Racing CEO Zak Brown. “I’m also looking forward to seeing him get behind the wheel of a Formula 1 car as part of our Testing of Previous Cars programme alongside Pato O’Ward and Colton Herta as we continue to build our driver talent.”

While McLaren hasn’t confirmed how it will divide its drivers between its various teams, Palou is likely to slot in alongside O’Ward and fellow newcomer Alexander Rossi as part of a three-strong IndyCar line-up. Felix Rosenqvist, who currently drives for the team in IndyCar and recently extended his contract, is tipped to return to Formula E as part of McLaren’s new entry into the all-electric single-seater series.

“Our full driver line-up across all racing series will be confirmed in due course,” said McLaren.