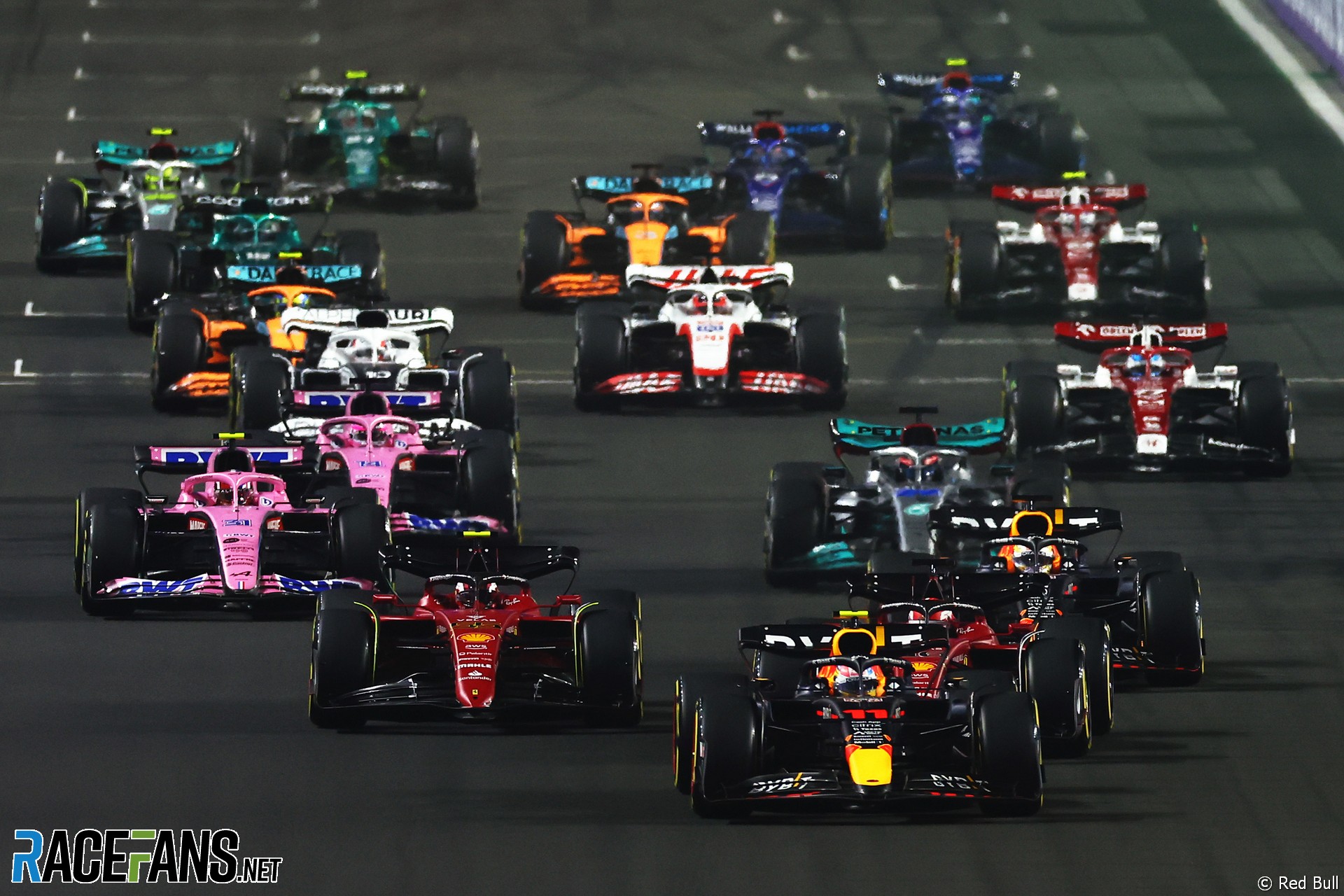 The recently-announced 2023 Formula 1 calendar includes a record 24 races, but the series is working on a strategy to add a 25th.

An advertisement for the role of ‘commercial manager [for] race promotion’ at F1 reveals details of its future goals.

Among the six key responsibilities listed for the role, the first is: “supporting the head of race promotion in executing on F1’s business strategy of growing the future race calendar to up to 25 races, which will include the research, evaluation, prospecting, and negotiation of potential new race locations”.

The second responsibility is: “operating across departments to create the greatest opportunity for the business in new race locations”.

The Concorde Agreement only permits 25 races to be held during a season if teams vote to extend the calendar beyond next year’s two dozen rounds.

F1 CEO Stefano Domenicali said in August he believes 24 races is the “maximum” F1 should hold. “I don’t want to discuss any more than that number,” he said, “because in the end we have the problem of the value of it and also in terms of demand for the people and everyone that is around the world – not only the teams, but also [the media] and everyone that is working for Formula 1.”

However he also said in March this year he has enough interest from promoters to fill 30 slots on the calendar.

Next year’s calendar will rise to 24 rounds despite the French Grand Prix being dropped from the schedule and the termination of the Russian Grand Prix contract being following the country’s invasion of Ukraine. A new race is being added in Las Vegas, USA and events in China and Qatar will return to the schedule.

F1 is known to be keen on bringing South Africa back to the schedule. Discussions around a return to Kyalami, which held the country’s last race in 1993, failed to result in an agreement for next year.

South Africa could gain a place on the 2024 calendar without the schedule expanding to 25 races, as the contracts of some events will end after next season. This includes the Belgian Grand Prix at Spa-Francorchamps, which only secured a single-year contract extension for 2023.

8 comments on “F1 working on strategy for 25-race season”