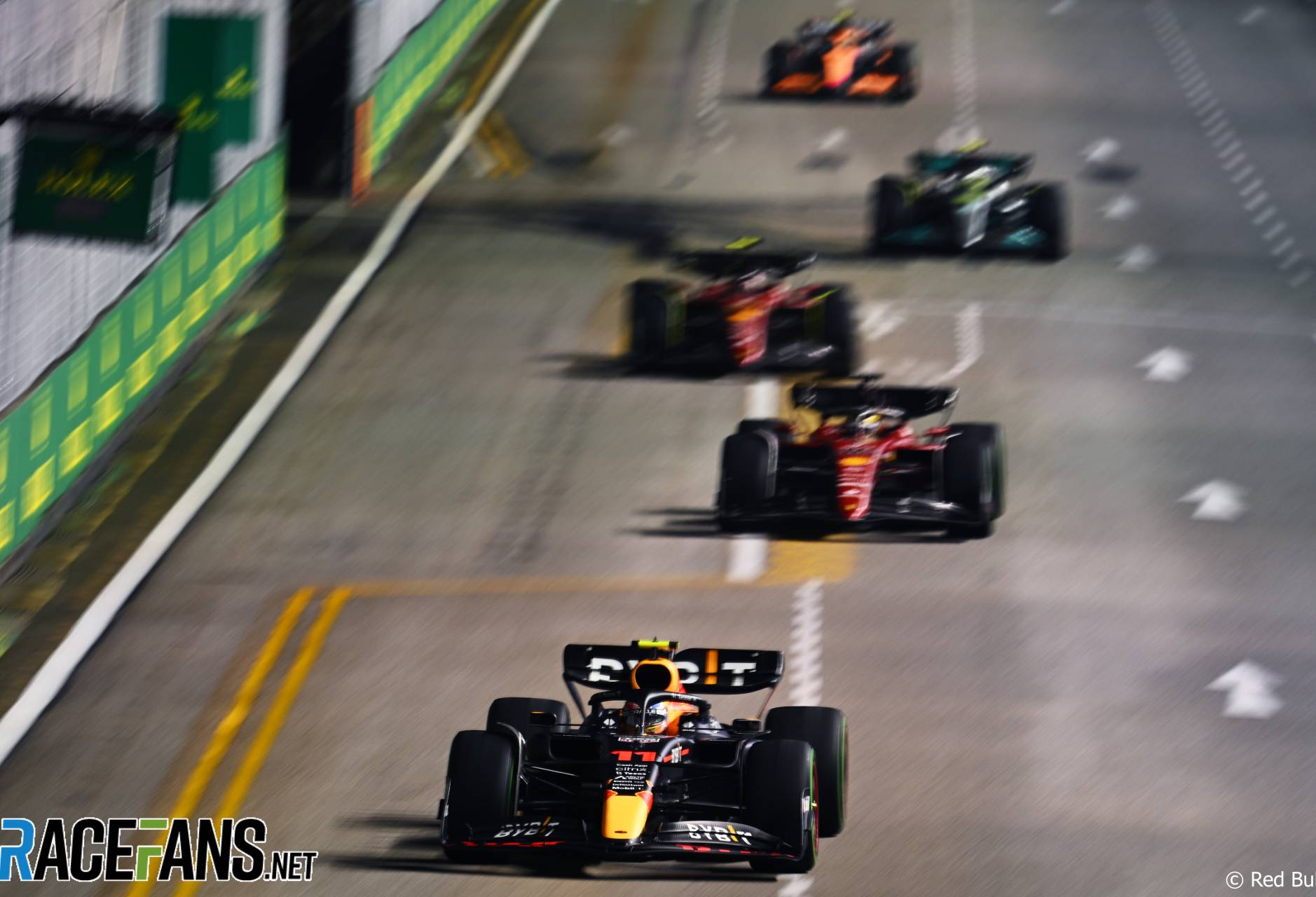 The return of the Singapore Grand Prix after a two-year absence from the F1 calendar proved a challenging weekend for the 20 drivers, made even more difficult by heavy rain on both Saturday and Sunday.

The two-hour long race pushed drivers’ concentration to the limits, with a high rate of attrition in no small part due to many driving errors committed through the field.

However, while some wilted under the floodlights, others flourished and enjoyed their best results of the season so far. Here are the RaceFans driver ratings for the Singapore Grand Prix.