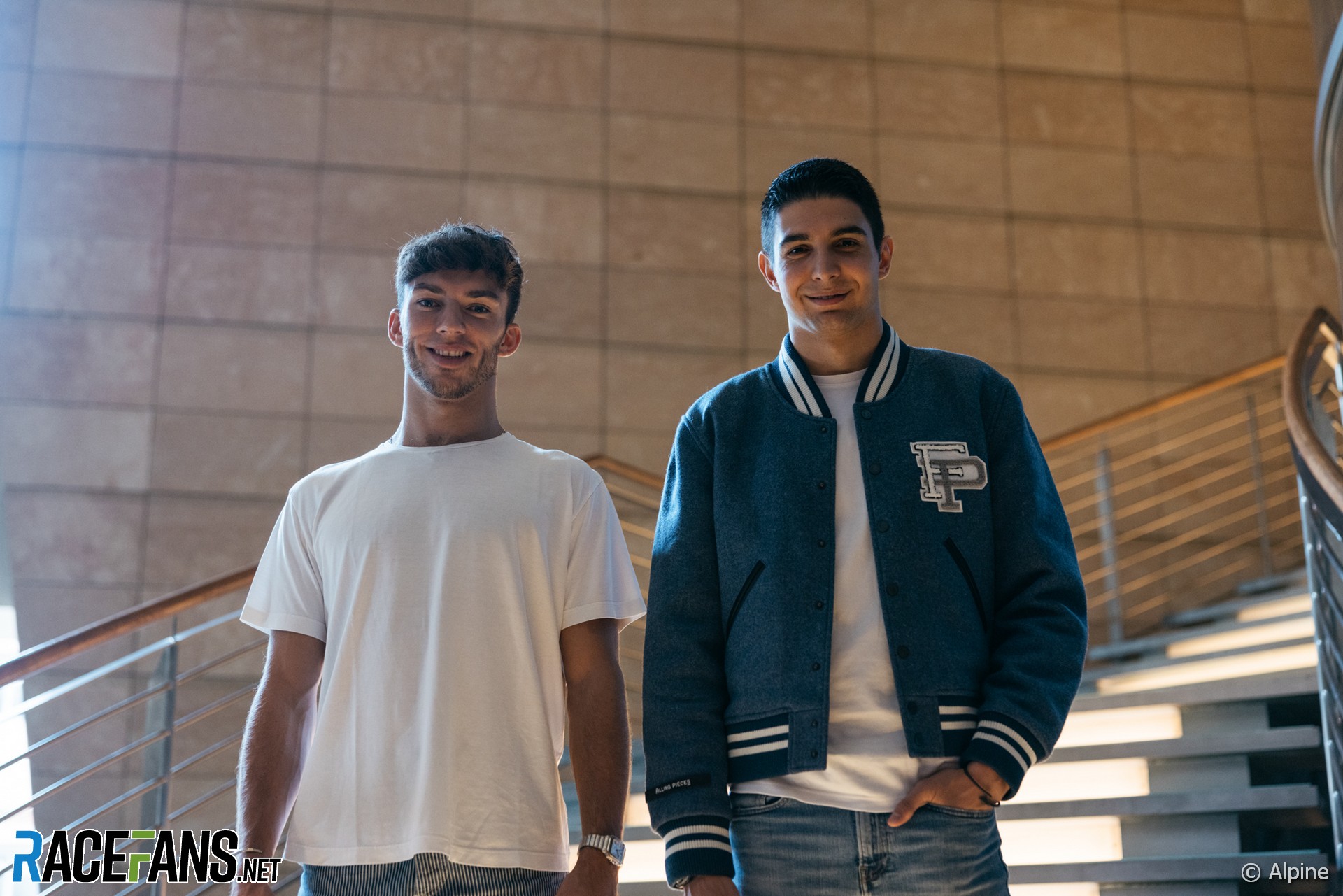 Alpine team management are sure Esteban Ocon and new team mate Pierre Gasly will put their past differences aside and be productive rather than obstructive when they join forces at the team next year.

Gasly was chosen as Ocon’s new team mate for next year after Alpine lost their first two choices for the seat. Incumbent Fernando Alonso will leave to join Aston Martin while reserve driver Oscar Piastri stunned the team by switching to McLaren.

Gasly’s current employer Red Bull has agreed to release him from his 2023 contract with AlphaTauri to join Alpine. He and Ocon – both from Normandy in France – had closely aligning careers as youngsters in karting, but their on-track rivalry intensified as they made their way into single-seaters.

“I started to beat him and he didn’t like it so we’re not friends any more,” Gasly said of their relationship in 2018.

Gasly beat Ocon to the 2013 Formula Renault Eurocup, then they did not race each other again until both were on the F1 grid in 2017. However Alpine team principal Otmar Szafnauer is confident the pair will have a constructive relationship next year.

“They’ve known each other for a very long time and they’ve raced together,” he said. “They’re about equally experienced, they’re both very fast, both ambitious. So I think they’ll work well together.”

Ocon, who joined Alpine in 2020 when it was known as Renault and is contracted to the team until at least the end of 2024, was informed about Alpine’s intentions to sign Gasly before it was announced. Although Ocon publicly declared a preference for Mick Schumacher as his next team mate, he has commented this year that his relationship with Gasly has improved since their junior careers.

“We made an informed decision,” Szafnauer continued. “And that means talking to the entire team, including Esteban beforehand, to make sure that if we did make a decision, it’s a team sport and we have to be able to work together and optimise.

“And Esteban was very supportive, Pierre as well. They’re professionals and they have no issue working together. And hopefully, the friendship will rekindle. They were friends at one point, but from a professional perspective, they’re both very happy to work with each other.”

It will be the first time that Gasly has raced for a French team since his Formula E cameo with DAMS at the 2017 New York E-Prix.