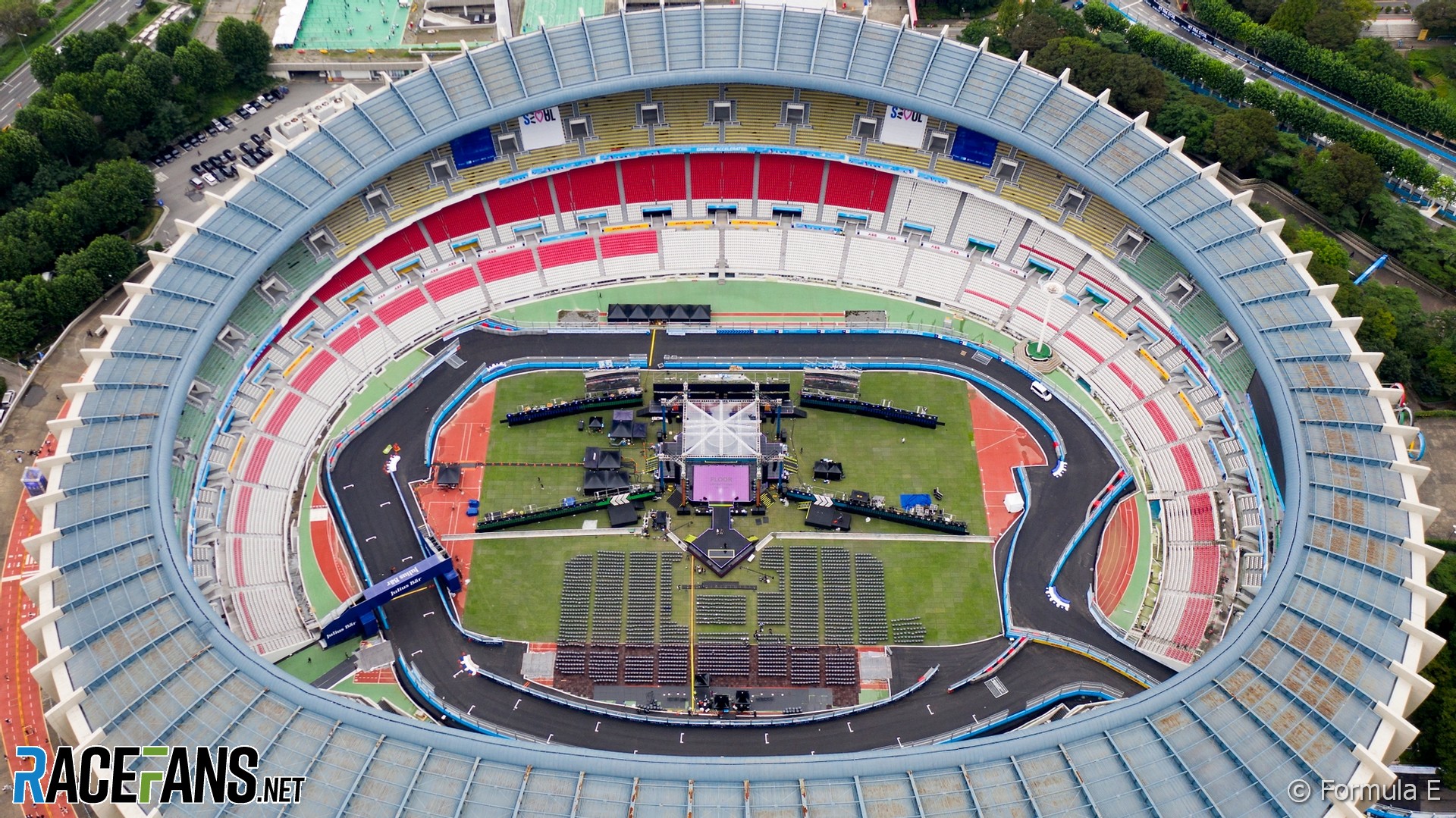 The FIA has issued an updated calendar for the next Formula E season which sees Seoul lose its place on the schedule as the series looks for a new venue for its South Korean round.

Seoul’s contract to host FE began in 2020 and finishes in 2025. But the Covid-19 pandemic meant the first two planned events were cancelled and the series’ first trip to South Korea did not take place until August this year.

The track that was used for the final two races of last season, which ran in and around Seoul’s Olympic stadium, was not expected to be available for the 2023 edition of the race due to redevelopment of the venue. That meant a new location had to be found for the event.

The loss of the Seoul round is one of several changes confirmed by FE in its updated 2023 calendar. The first change to the season schedule is the addition of a new Cape Town E-Prix, which will take place on February 25th. This was one of the two vacant slots on the original calendar.

The second empty slot has been removed. Meanwhile the Berlin E-Prix will now run for an extra day as a second race at the Tempelhof Airport circuit has been added. The series has previously used different configurations of the track for its double-header rounds.

The removal of Seoul is the final change. The 20-21 May weekend, on which the city was supposed to hold its races, now holds a ‘TBC’ slot on the calendar as FE seeks a new venue.

“We are excited to announce Cape Town as a new destination for our series in season nine,” said FE’s chief championship officer Alberto Longo.

“Our local partners are working incredibly hard to bring an FIA Formula E World Championship race to the city and we cannot wait to see the futuristic ‘Gen3’ race cars competing against the iconic natural backdrop of Table Mountain.”

He confirmed FE is “exploring other options in South Korea” to replace the cancelled Seoul round. “We are also in active discussions with more world cities and venues to host an event on the other date without a confirmed location,” he added.

Pre-season testing will take place at the Valencia Ricardo Tormo circuit on 13th-16th December. Teams are currently still undertaking private tests with the new Gen3 chassis, and there have been reports of several heavy crashes already.