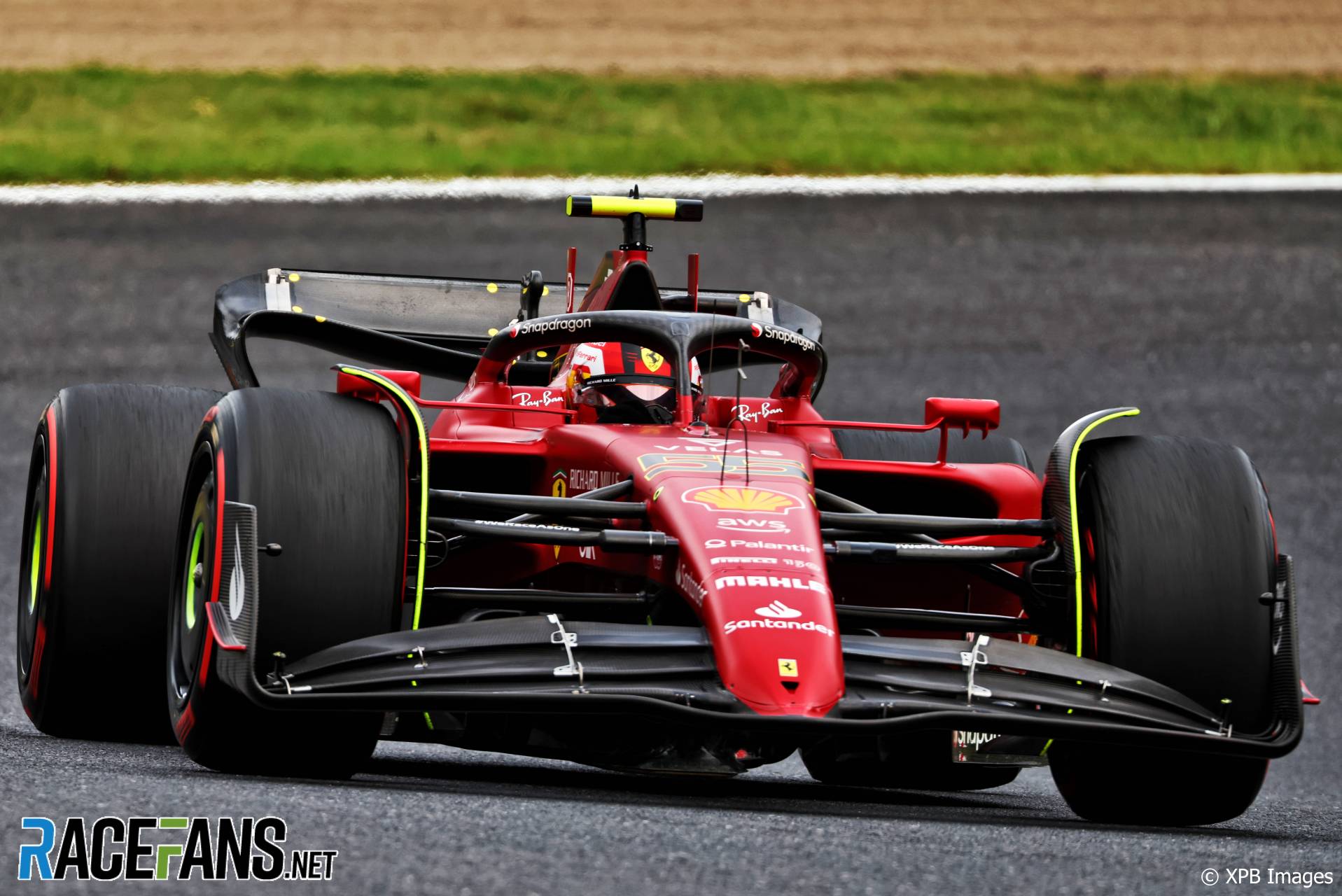 Despite having scored his breakthrough victory at Silverstone earlier this year and picked up a pair of pole positions, Sainz still doesn’t feel like he’s able to drive the F1-75 naturally.

Sainz finished ahead of his team mate Charles Leclerc in the championship last year but is 50 points behind him with 112 available over the remaining races. He says he lost too much ground early in the season, when Ferrari were at their peak.

“Those first six or seven races when the car was the most competitive, he was doing the pole positions and winning the races. Lately, obviously, I got a lot of more up to speed and I’m driving a lot better the car.

However Sainz admitted Leclerc has “done a better job to me this year” in the car. “Clearly, both in driving and race execution. He felt straight away more at home with the car than me. I’ve been in this fight through the whole year to try and get myself to a level similar to last year.

“Am I there? I don’t think so. I think I still have a few things with this car that still don’t come naturally and I would need to change a lot of things.

“I’m now at a decent level where I’m confident that I can score some good results and be consistent with it. But I look forward also to next year’s car and see if I can get straight away more on the pace.”