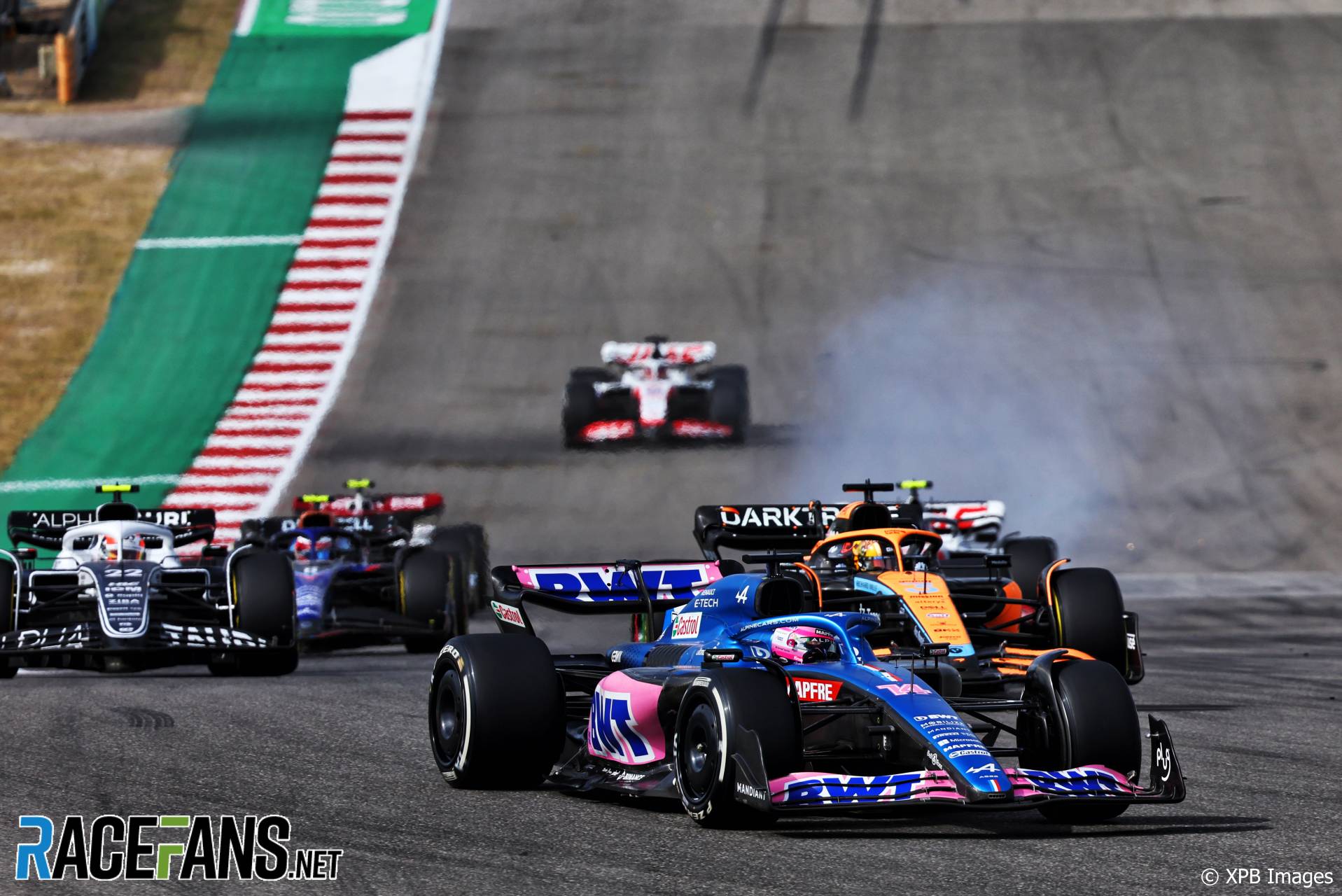 The second grand prix of the year held in the United States of America was certainly the more memorable of the two, with the thousands of fans in the grandstands treated to a late battle for the win between Lewis Hamilton and Max Verstappen.

In a race that saw a plethora of penalties and even a protest upheld after the chequered flag, there were some outstanding performances through the field – particularly from the four world champions on the grid.