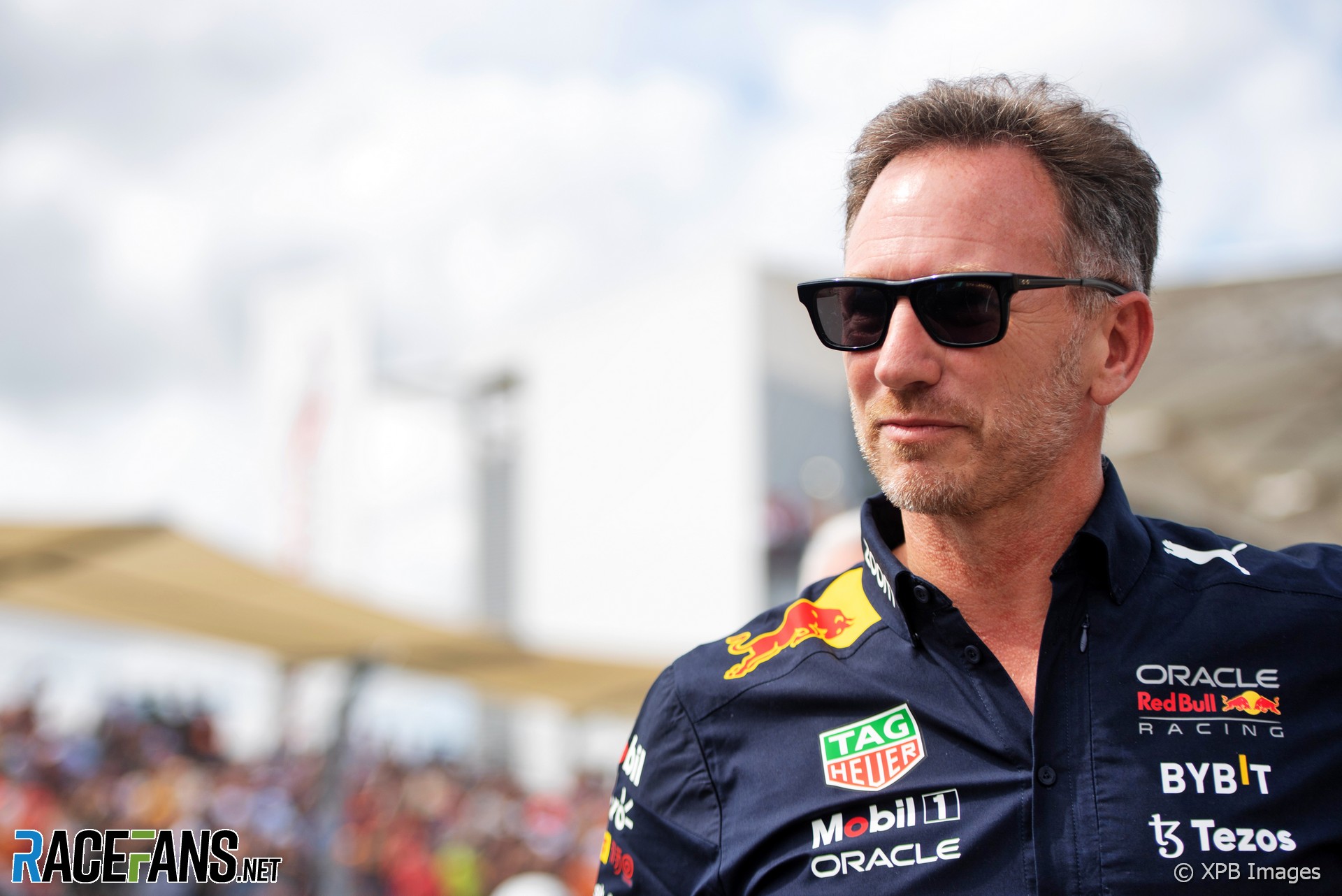 Red Bull team principal Christian Horner says the company’s late founder Dietrich Mateschitz was still working on its future plans in the week before his death.

Mateschitz was a driving force behind the team’s decision to become an engine constructor, said Horner. Red Bull set up its Powertrains division in Milton Keynes in order to take over the production of its Honda-designed power units when the manufacturer officially left the sport at the end of last season.

“He had set that vision and he was he was involved right up until last week,” said Horner. Mateschitz passed away on Saturday.

“He had the vision and endorsed the plan for Red Bull Powertrains, to set the team up for the future for the long-term. The commitment that he’s shown to that and what he’s enabled us to create in Milton Keynes puts Red Bull Racing in a very strong position for many, many years to come.”

Red Bull clinched its fifth constructors championship, its first since 2013, the day after Mateschitz died. Horner praised Max Verstappen’s performance after he rebounded from a slow pit stop and passed Charles Leclerc and Lewis Hamilton on his way to victory.

“With 10 laps to go I’m not sure it would have been the result that we would have all hoped for if we’d have finished second in the race today,” said Horner.

“I think for Max, he had a determination going into the race, I think he was always going to go for it. We made life difficult for him today, made it more entertaining for the crowd. But he did it in the best possible way.”

The team dedicated the title to its late founder, said Horner. “To win the grand prix here, to seal that constructors championship was a very special moment for us as a team, as a company.

“To do it on a weekend where we’ve lost Dietrich, obviously we’d like to dedicate this championship to him and his family for everything that he has done not just for Red Bull Racing, for Formula 1.”

The field observed a minute’s applause for Mateschitz in the build-up to the race. Horner said Red Bull wanted a mood of celebration rather than a more sombre memorial.

“When we learned of the news of Dietrich’s passing, it was very emotional for the whole team because he’s such a giant of a man,” he said.

“We felt determined to go out and really honour him in a way that would make him proud. So there was no black armbands, there was no minute’s silence. It was the embodiment of celebrating him.”