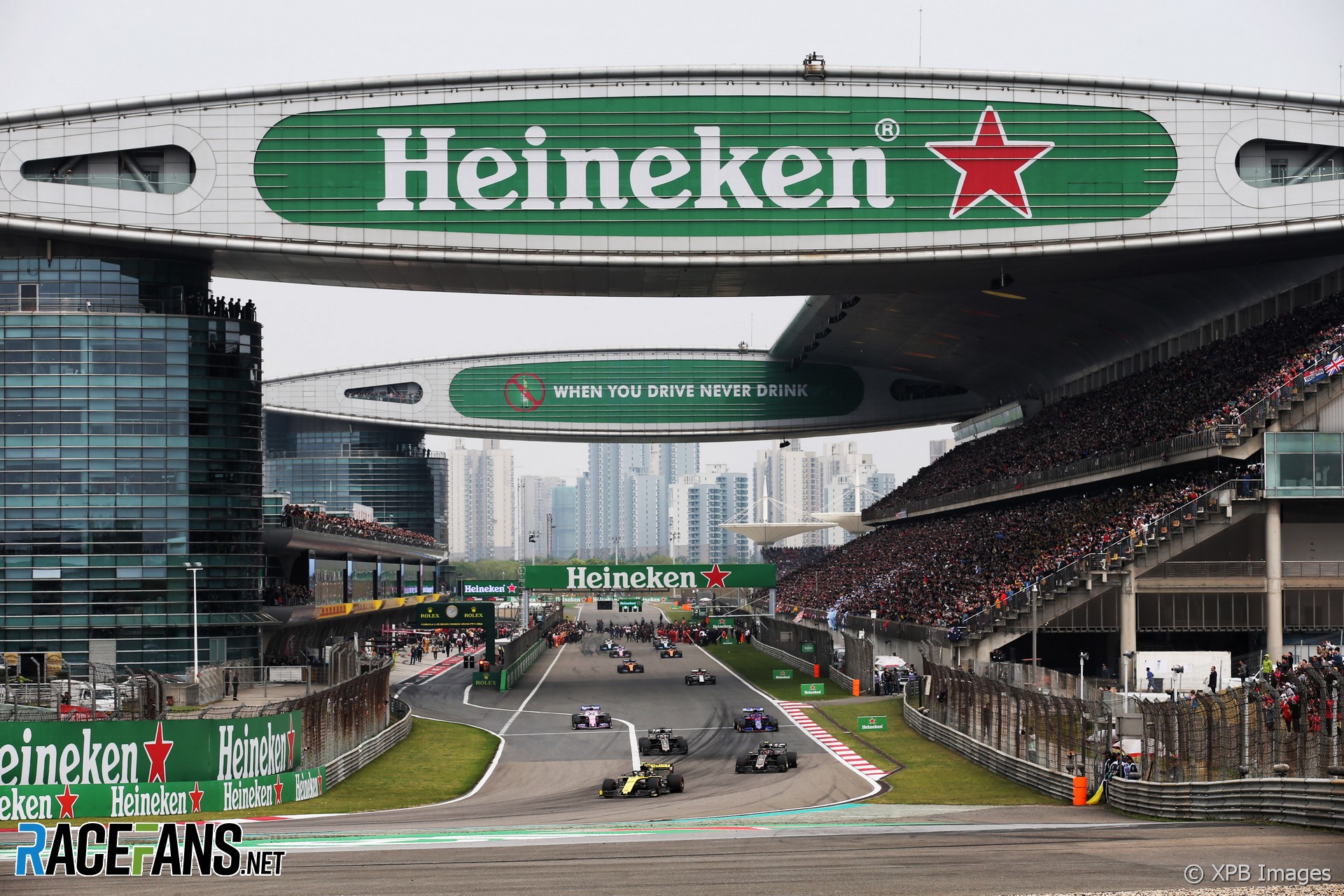 Zhou Guanyu admits he has concerns over whether next season’s Chinese Grand Prix will be able to go ahead as planned due to Covid restrictions in the country.

Formula 1 has not raced in China since 2019 due to the impact of the coronavirus pandemic. China continues to enforce a ‘zero Covid’ policy which includes strict restrictions on international movement in a bid to control the spread of the virus.

The Chinese Grand Prix at the Shanghai International Circuit is currently scheduled to return to the calendar on April 16th next year. However, Formula 1 CEO Stefano Domenicali has recently admitted it was “not certain” the race will go ahead, due to logistical challenges resulting from the Covid restrictions.

Zhou, who made history this year by becoming the first Chinese driver to race in F1, told RaceFans in an exclusive interview he is eager to compete on home ground next year but has concerns over whether the race will be able to go ahead.

“Firstly, I think I’m super-excited – if it’s happening,” Zhou said. “It’s obviously a step forward that it’s on the calendar for next year. Hopefully we can make it happen.”

However, Zhou admitted he had concerns the race in Shanghai might not be able to take place when the event was given an April date on the 2023 F1 calendar.

“There’s no doubt, I knew it was always going to be tricky, the moment I saw it was for April,” Zhou explained.

“I was always expecting the second half of the season to have the Chinese Grand Prix. So when I saw it was April, I knew it was going to be a big rush to make sure everything is good, because with the Covid restrictions in China, you still need to quarantine – so it’s going to make things more complicated.”

Despite the complications caused by Covid, Zhou says he knows how hard the event promoters are working in order to ensure that the race can take place.

“I’m not too much involved in that, the communication between the circuit and F1,” he said. “But I know at least that Shanghai is really keen and really want to make the Chinese Grand Prix happen.

“Is it going to be April or later in the year? I don’t know. But I’m just hopeful that it happens.”

Zhou and Alfa Romeo team mate Valtteri Bottas head into this weekend’s final grand prix of the season in Abu Dhabi just five points ahead of Aston Martin in sixth place in the constructors’ championship. Zhou says that late-season upgrades introduced by the team in the United States Grand Prix in Austin have been crucial in their battle to hold onto sixth place.

“It was great to have the one we had in Austin, it really seems to be working,” Zhou said. “Basically Aston Martin is really catching up. They had upgrades for the two Asian races, so that put us under pressure, but the new package seems to be working and we seem to be quite strong again. So hopefully that can lead us into a good finish.”