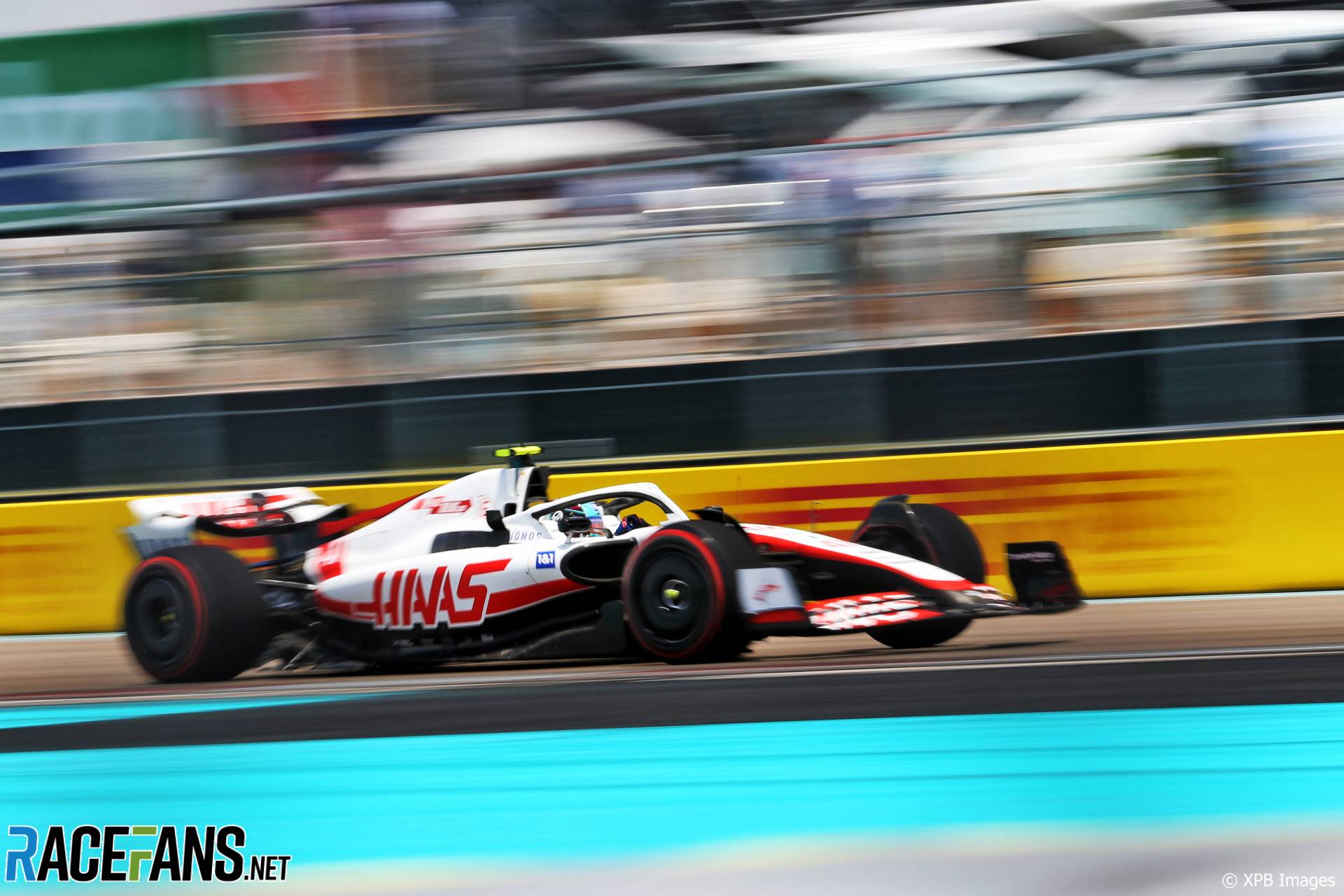 In the round-up: Mick Schumacher admits it took him several races to get the best out of his car at the start of the 2022 season

Schumacher ‘got lost with car set-up’ early in season

After a disappointing second season in Formula 1 which ended with him losing his drive at Haas, Mick Schumacher admitted it took him several races to get the best out of the car.

“Looking back, my approach was probably wrong,” he told Auto Motor und Sport. “We got lost with the car set-up at the beginning, but then caught on relatively quickly and made the right decisions.

“We started again from scratch. From the Canadian GP onwards I had a car that suited me and that we have continuously improved.”

Schumacher was on course to score his first points of the season in Montreal when he retired with a technical problem. He delivered on his promise by taking points in the next two races, but did not return to the top 10 again over the rest of the year.

IndyCar will have its own six-part television documentary series focusing on next year’s Indianapolis 500 broadcast on The CW Network and VICE early next year.

The series, titled ‘100 Days to Indy’, will been produced by VICE and will be shown on CW before being re-aired soon after on VICE TV. It will explore the early part of the IndyCar season and follow drivers and teams in the build up to next year’s Indy 500. 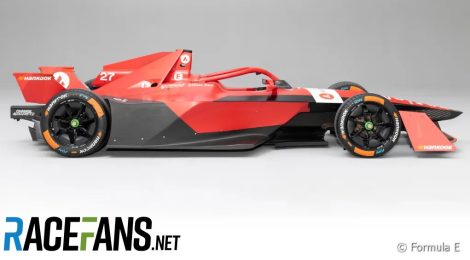 Andretti Formula E team have revealed their new Gen3 car for the 2023 edition of the all-electric championship.

The American team have changed powertrain suppliers from BMW to Porsche for next year’s championship. Jake Dennis will remain at the team but will be joined by Andre Lotterer for the new season, which begins next month in Mexico.

"Next year’s Australian Grand Prix at Albert Park is on track for a record attendance after tickets for the Sunday race day sold out in three-and-a-half hours on Tuesday. But general admission tickets and grandstand spot for next April’s event went on sale at 10am on Tuesday and organisers were surprised by the rapid take-up."

"Just taking more time for me to do things, prioritise some other things but also I’m trying to plan a ride across America. That’s something that I know will be yes, exciting, fun, but I’ll also just get so much self-reflection time."

"In order to preserve its rich heritage for future generations, the FIA will digitise its archives, creating an e-library that will be accessible to all in 2024, when the FIA celebrates its 120th anniversary. Today, a beta version of the e-library was presented for feedback to the FIA Member Clubs at the FIA Annual General Assembly in Bologna, Italy."

"Sebastian Vettel’s last-gasp pass on Kevin Magnussen at the United States Grand Prix has been voted as the best move of the 2022 season, earning the retiring F1 star the overall Crypto.com Overtake King crown."

"Welcome to the first installment of a new series of IndyCar technical deep-dives that we’ll be running through the winter. Over the coming weeks we’ll be shining the spotlight onto all sorts of topics related to making an IndyCar go fast, many of which are rarely discussed in detail outside of engineering debriefs."

"The 2022 Formula 2 season gave us no shortage of memorable moments! Here are our top ten..."

It was a pleasure to address the @FIA African Sport Clubs meeting at our Annual General Assembly with FIA Vice President for Sport @R_F_Rocha. Africa has huge potential for growth and is key to our goal of doubling motor sport participation and increasing diversity.#FIAAGA2022 pic.twitter.com/T3M3Eijbai

Thank you to everyone that joined us on Campus for our Evening With Christian and @therealdcf1, as well as those that helped support Wings For Life 🤝 pic.twitter.com/uRZvkQFccg

Remember the wedding couple who received updates on last year's Brasilian GP during the ceremony? 😁👏

Well, this year, we surprised them with a (slightly late) wedding gift… with a difference! A race suit signed by @LewisHamilton 💚💛 pic.twitter.com/DHrwvJRZSt

With Daniel Ricciardo being rated a lowly 19th out of 20 drivers in RaceFans’ 2022 driver rankings, @slowmo believes it’s a fair position for the McLaren driver…

The few high points he had is why I agree with why he was rated above Latifi. For me he did have several races where he maximised the car performance but they were just so few which is why ultimately he was completely dismantled by Norris this year. Maybe if Norris had performed worse at more races then it would have made Ricciardo look better, but he didn’t and hence why I think such a low ranking is fair enough. At the end of the day, McLaren finished fifth and not fourth because of Ricciardo.
slowmo