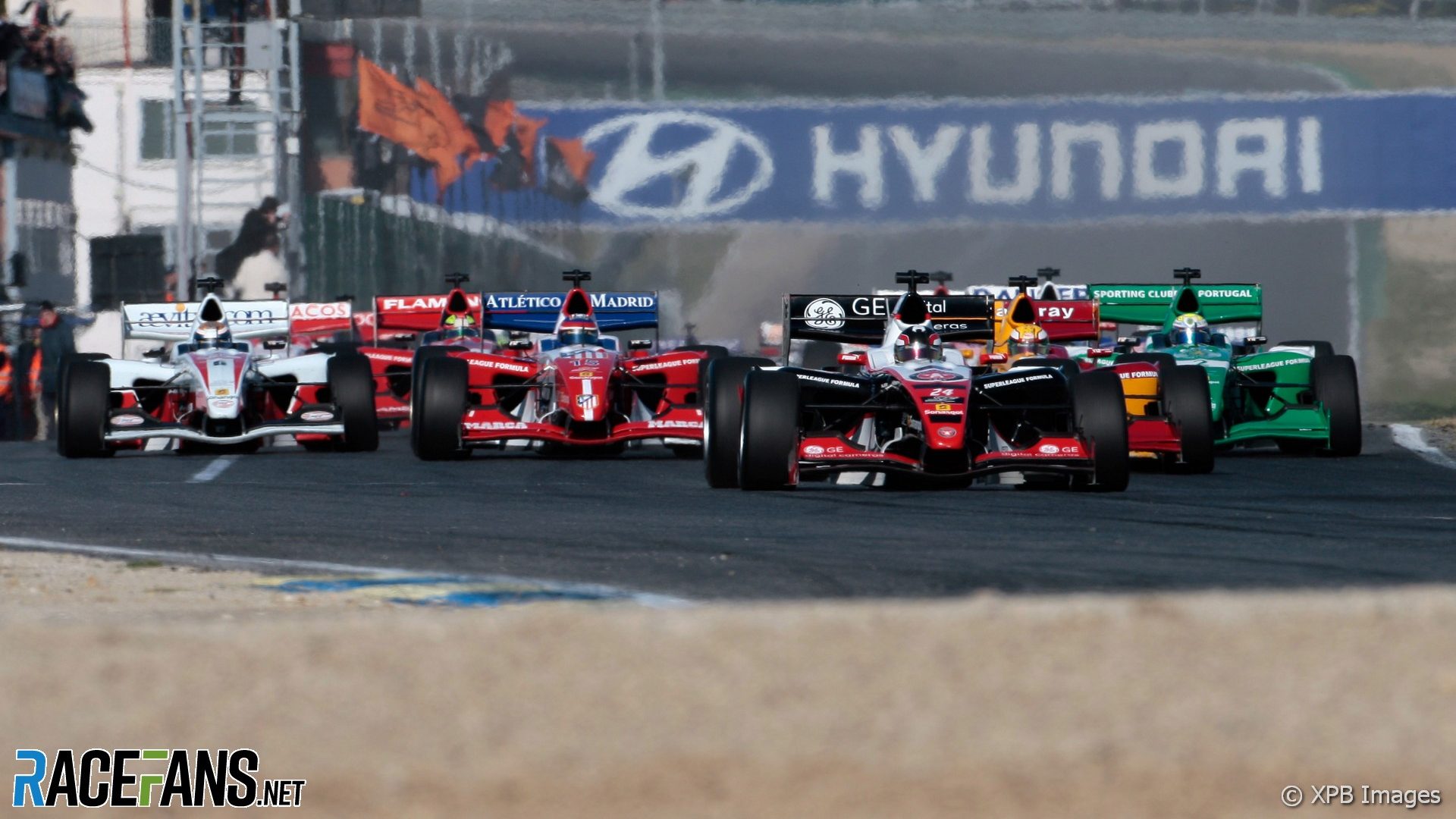 Squeezed into a narrow, triangular patch of land outside the capital Madrid, Jarama hosted Spain’s round of the world championship on nine occasions.

Designed by John Hugenholz, the track was very tight and slow by the standards of the time. Past motorsport greats such as Fangio and Farina leant their names to a series of sharp corners.

The circuit initially shared the Spanish Grand Prix with Barcelona’ picturesque and spectacular Montjuich Park street course – a different challenge entirely. But that proved too dangerous, and from 1976 Jarama took over.

The 1980 race had the unfortunate distinction of being relegated to a non-points round following a dispute between the sport’s governing body, FISA, and the constructors aligned to Bernie Ecclestone’s Formula 1 Constructors’ Association. Alan Jones won, but Ferrari, Renault and Alfa Romeo stayed away, and no points were awarded.

Jarama’s final race was a classic. Jones skidded out early on and Gilles Villeneuve took up the lead in his ill-handling Ferrari. A queue of better-handling cars formed behind him, unable to pass the turbocharged Ferrari down the straight, and Villeneuve led a quintet covered by just 1.2 seconds across the line when the chequered flag fell on Jarama’s last F1 race.