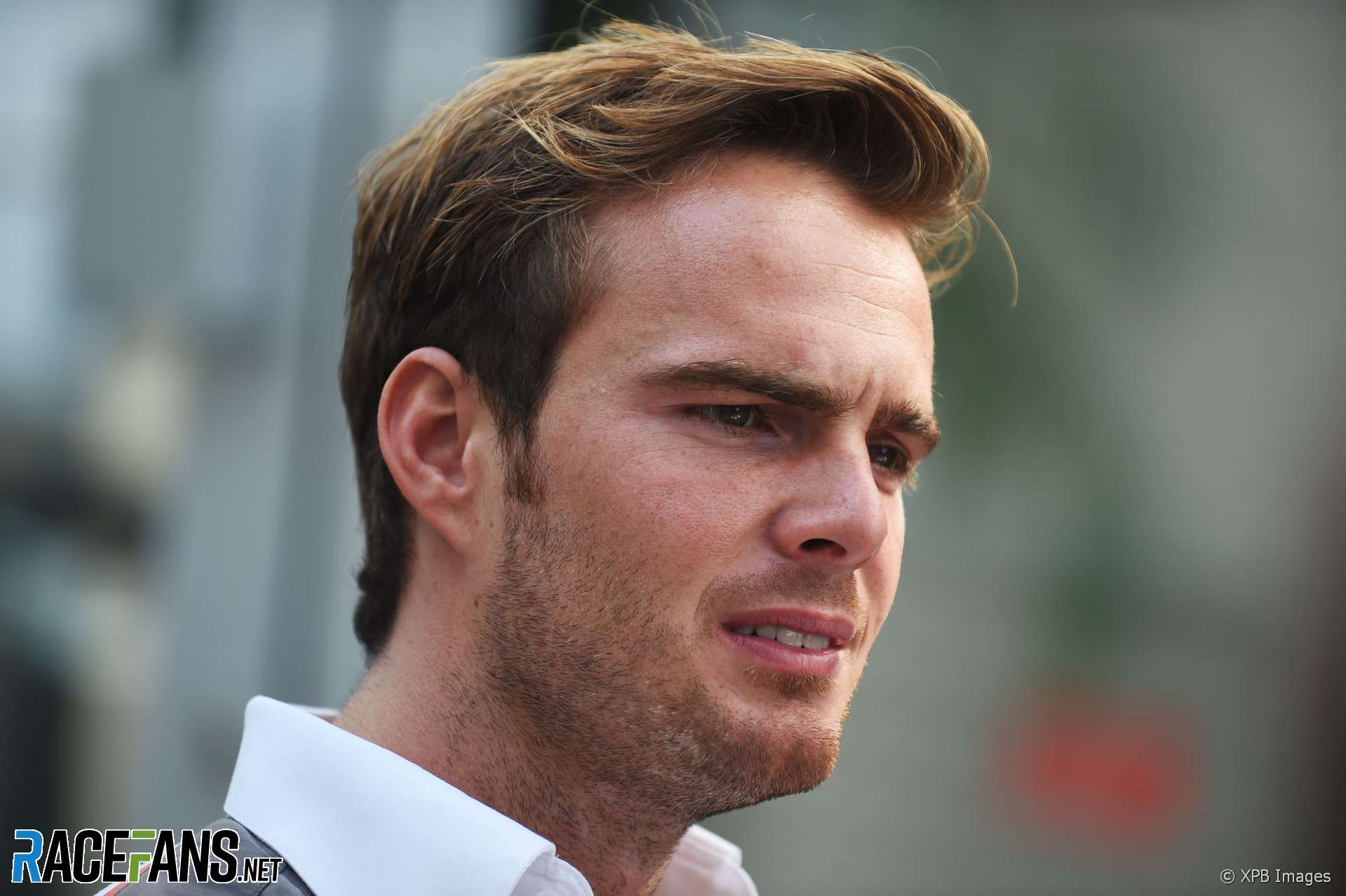 Giedo van der Garde picked up plenty of championships in karting – Dutch champion in 1998, best rookie in Super A in 2001, and Formula Super A World Champion in 2002.

The results kept coming in 2003 when he moved to Dutch Formula Renault and won the best rookie award after finishing fourth in the championship.

But three years in the F3 Euroseries failed to deliver on that promise. He was ninth in 2004, switched from Signature-Plus to Team Rosberg for 2005, but finished ninth again.

For 2006 he joined the ASM team that had dominated the 2005 championship with Lewis Hamilton. But he ended the year third out of their four drivers. Team mates Paul di Resta and Sebastian Vettel were first and second in the championship and van der Garde was sixth overall with a single win.

Van der Garde was already on the radr of F1 teams and was on Renault’s Driver Development programme until 2004. Late in 2006 F1 team Super Aguri announced van der Garde as one of their test drivers.

But at the start of 2007 Spyker claimed van der Garde would be one of the team’s four test drivers for 2007. Despite Super Aguri’s threats to take the matter to the Contract Recognition Board, van der Garde’s switch to Spyker was confirmed.

The team intended van der Garde’s to make his debut as a Friday test driver at the Australian Grand Prix, but that was cancelled after the necessary super licence was not granted by the FIA.

While appearing as a test driver for Spyker away from the races, he also contested the World Series by Renault for Victory Engineering.

Van der Garde moved on to GP2 where he spent three seasons, the first of which with iSport in 2009. He had a strong end to the season with three wins in the second half of the year putting him seventh in the championship. He finished there again in 2010 but failed to add any more wins.

Nor did he win in 2011 either, but he ended the season a best-ever fifth, and just five points behind second-placed Luca Filippi.

For 2012 he was signed by Caterham to be their reserve driver. He also drove for their GP2 team and ended his fourth year in the category in sixth place.

At the beginning of 2013 Caterham announced his as their new driver alongside Charles Pic.

Driving a car which wasn’t quick enough to get out of Q1 Van der Garde was always going to struggle to impress. There were some rookie errors, notably in Canada where he tangled with Mark Webber and Nico Hulkenberg while being lapped, and his first-lap collisions in Japan and India.

But he also impressed on occasions, particularly in qualifying where he twice gave the team their best ever results, and in some later races where he got closer to Pic’s pace.

Van der Garde was hired as a test and reserve driver by Sauber for the 2014 season, and duly made six appearances for them in practice sessions during the season.

However when the team announced Marcus Ericsson and Felipe Nasr as its drivers for 2015, van der Garde brought a court case against them claiming he had a contract for a race seat. Van der Garde’s claim was upheld by courts in Switzerland and Australia, the latter two days before practice was due to begin for the first race in Melbourne.