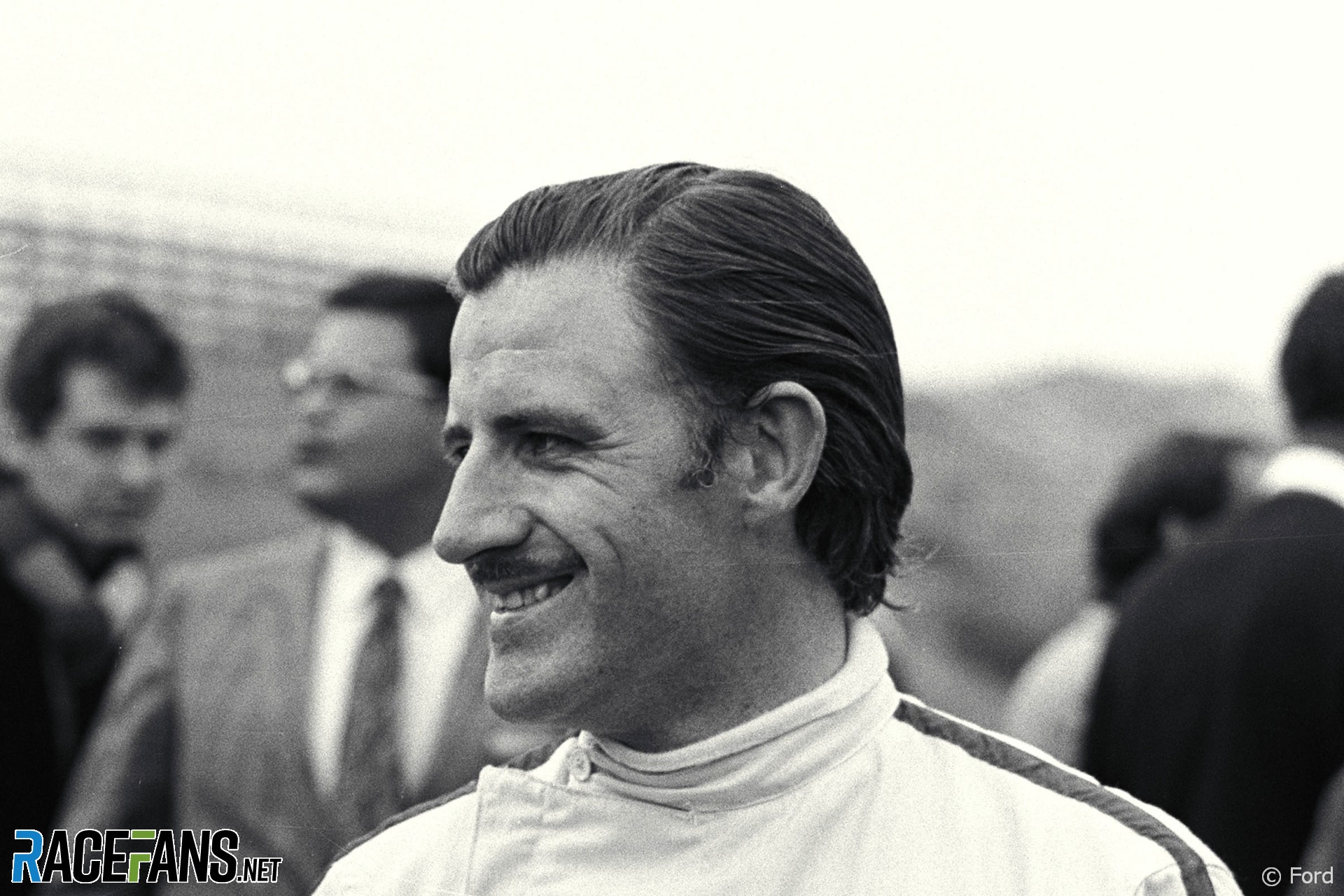 The tragic irony of Graham Hill was that, after a record-breaking 176 Grands Prix spanning some of the most dangerous times to be a Grand Prix driver, he died shortly after retiring from racing, in a light aircraft accident.

Hill made his Grand Prix debut at Monaco in 1958, at the wheel of a Lotus-Climax. Although he retired that day with a broken half shaft he would go on to win five times at the principality, a record later broken by Ayrton Senna. Four years later with BRM he and Jim Clark battled for the championship. Hill scored his first Grand Prix win at the championship opener at Zandvoort, and won three of the last four races.

Two years later he could have been champion again – he’d scored more points than champion John Surtees, but the points system meant the Hill had to drop some of his lesser points scores. Hill followed Clark’s 1965 Indianapolis 500 win with a victory of his own in 1966. In 1967 he returned to Lotus and the 45 came on-song throughout the season, though too late for him and Clark to stop Brabham’s Denny Hulme. In 1968 Clark was killed, and Hill steered the team through the tragedy to win the title at the final round.

In 1969 he struggled for pace against Jochen Rindt and suffered a double leg-breaking crash at Watkins Glen, having unfastened his seat belts due to an earlier spin. He returned in 1971 but struggled for pace in a series of uncompetitive cars with Shadow, Lola and finally his own Embassy-sponsored team. In the middle of the 1975 season he decided to retire to make way for compatriot Tony Brise, but he, Brise and four others were killed when the plane Hill was piloting crashed near Elstree.

His son Damon followed in his footsteps and became world champion in 1996.