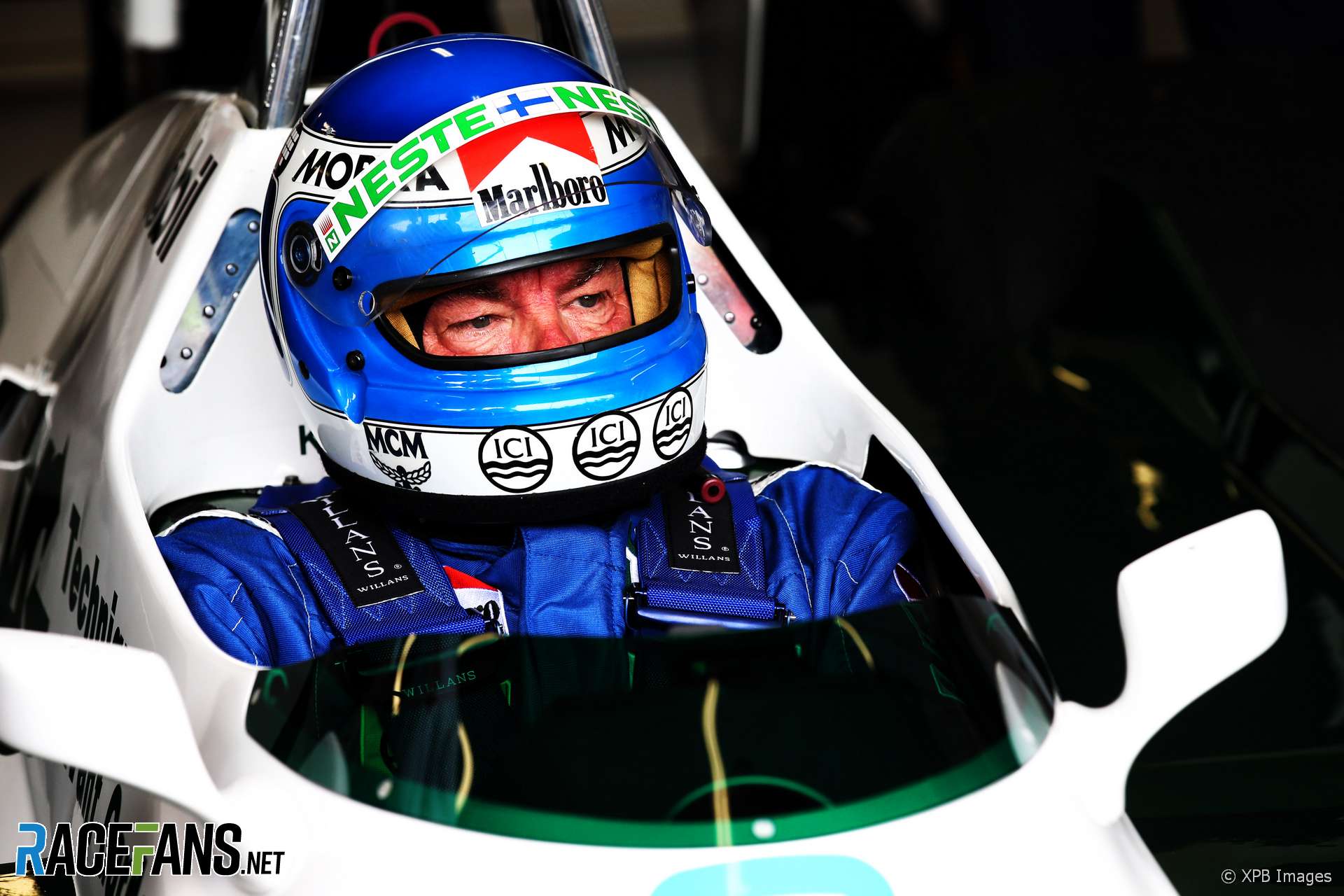 Late in 1981 Keke Rosberg was beginning to think he was reaching the end of his Formula One career. He had spent four seasons in the sport with various low-ranking teams: Theodore, ATS, Wolf, Fittipaldi.

In 1981 he often struggled even to qualify the Fittipaldi and was starting to fear getting behind the wheel in the days of brutally fast ground-effect cars after suffering several suspension failures. He left Fittipaldi with no drive for 1982 in the offing.

But Alan Jones‘ shock retirement had left Williams in the lurch and Frank Williams made a quick deal with Rosberg for 1982.

Neither of them could have predicted the volatility and tragedy of the new season, in which one Ferrari driver was killed and another terribly injured while leading the championship. Rosberg took his first Grand Prix win in the 13th round to take the championship lead and two races later, with just that one win and 44 points, won the title.

He underlined his credentials in later years with some inspired wins – at Monaco in the damp in 1983, then in the blistering heat of Dallas in 1984 as the track disintegrated.

Rosberg left Williams after 1985 to join Alain Prost at McLaren, but only at the final round of 1986 did he get the car handling to his satisfaction. By that time he’d already announced his retirement from F1.

He later raced in sports cars and the DTM, then managed the career of the driver who succeeded him as Finland’s next world champion, Mika Hakkinen. He also helped son Nico progress to F1, and eventually emulate him by winning the 2016 championship.