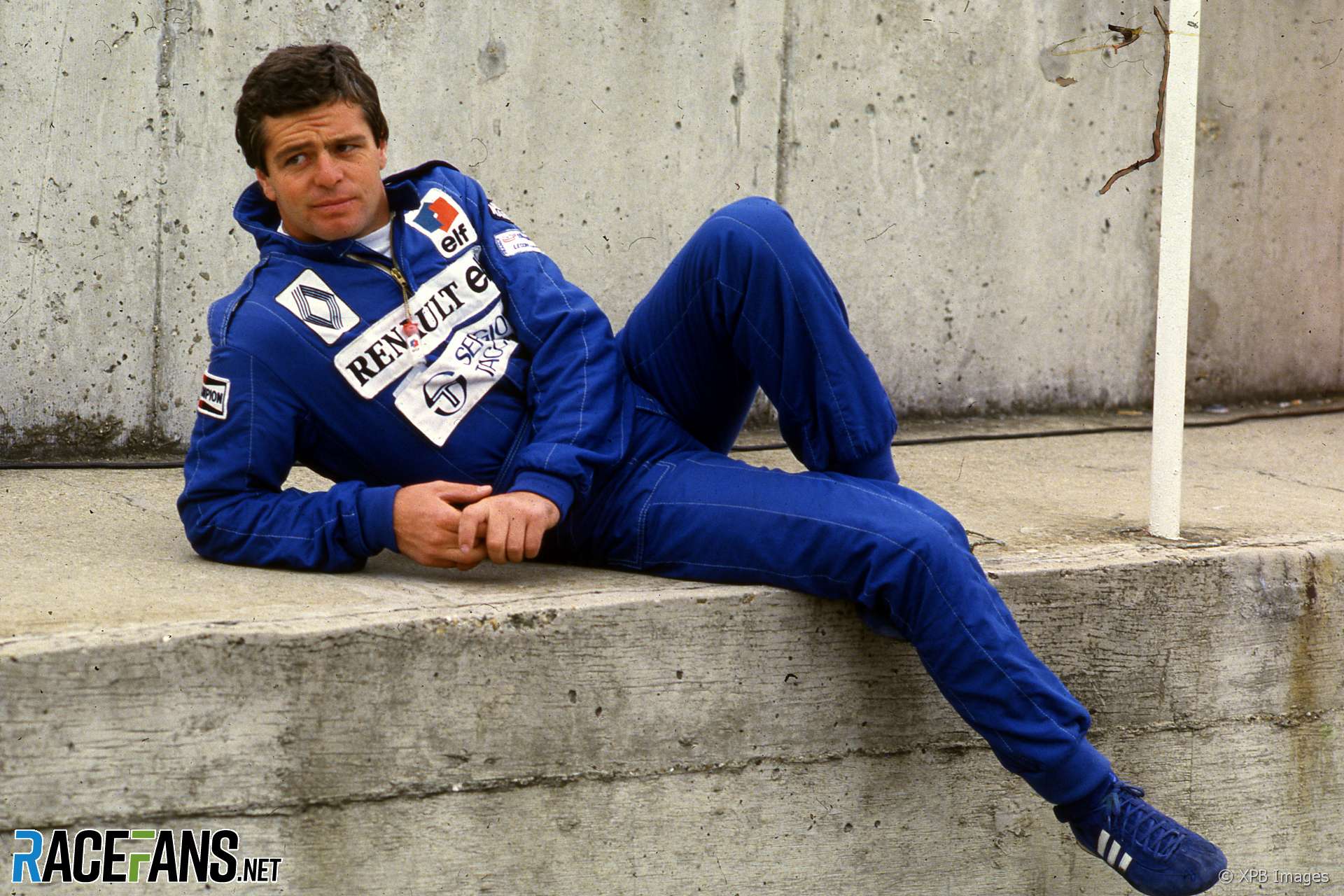 Derek Warwick spent three years in the doldrums with Toleman from 1981-83, showing flashes of promise when the car permitted it, and scoring their first point.

In 1984 he moved to Renault and would have won first time out had Niki Lauda not brushed Warwick’s car, damaging the suspension. Thereafter Renault fell into decline and withdrew at the end of 1985, though Warwick typically held the upper hand over team mate Patrick Tambay.

He sat out 1986 until Elio de Angelis’s fatal accident led him to join Riccardo Patrese at Brabham.

The next three seasons at Arrows, partnering Eddie Cheever, bore some fruit and very nearly a race win at Canada in 1989, when he led in the wet before suffering an engine failure. He spent a dismal 1990 with Lotus, surviving a dramatic crash at Monza only to see his team mate and friend Martin Donnelly critically injured at Jerez.

He moved to sports car racing next year but was devastated when his brother Paul was killed in the sixth round of the British Formula 3000 championship at Oulton Park.

Warwick bravely chose to keep on racing and a successful 1992 season saw him scoop both the Le Mans 24 Hours and world sportscar championship with Peugeot. In 1993 he returned to F1 with Arrows, since renamed Footwork, and picked up a few points before leaving the sport for good.

After a few seasons in the British Touring Car Championship he signed up for Grand Prix Masters in 2006. He later became one of the FIA’s driver stewards. In August 2011 he was elected president of the British Racing Drivers Club.