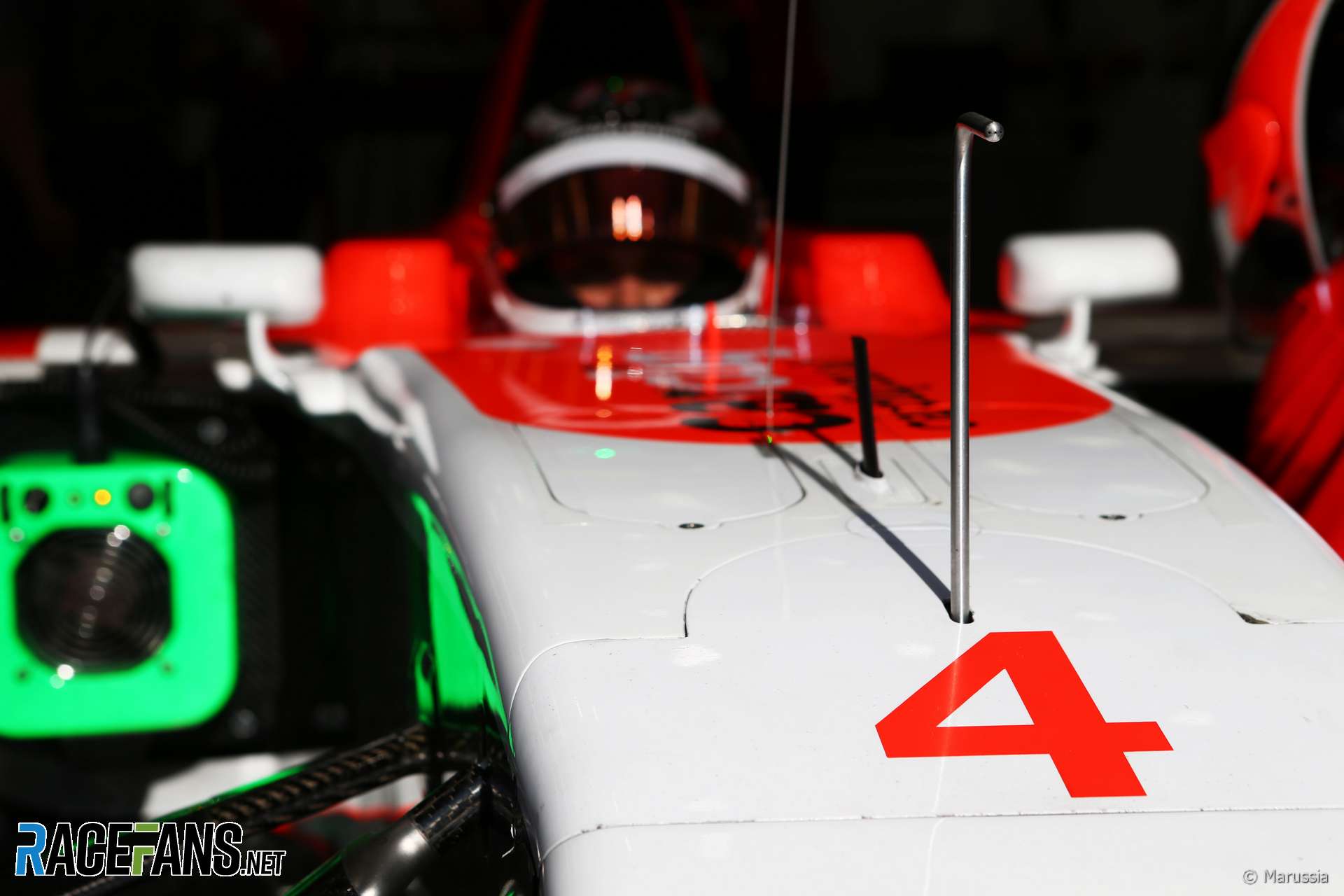 Max Chilton and elder brother Tom forged their paths in motor racing thanks in part to the support of father Grahame, who earned around £77m when his stake in insurance company Benfield was bought by Aon in 2008.

At the time Max was 17 years old and already in his second season of British Formula Three. He reached the category via karts and two years in the T Cars category for junior drivers, where he finished as runner-up to Luciano Bacheta in 2006.

Chilton made his debut the following year but had to miss the first round of the season as he had not yet turned 16 – the minimum age requirement for the championship. For the second round at Donington Park he received a special dispensation to compete as his birthday fell during the race weekend.

It took until his third year in the category for Chilton to score his first victory. He placed fourth overall in the championship behind Daniel Ricciardo, Walter Grubmuller and Renger van der Zande.

Chilton’s switch to GP2 was reminiscent of his time in F3: two seasons of slim pickings followed by fourth in the championship in his third year.

He spent 2010 with Ocean Racing but scored just three points and was the lowest-placed driver in the championship who started every round. He increased his tally by a single point with Carlin the following year.

But he also made his first appearance in an F1 car with Force India and also drove for the team in the young drivers’ test at the end of the year.

Chilton enjoyed a considerably better third year in GP2, still with Carlin, and was regularly in the points from the beginning of the season. Although his consistency tailed off slightly as the season went on he won from pole position at the Hungaroring and scored a second win in Singapore to end the year fourth overall behind Davide Valsecchi, Luiz Razia and Esteban Gutierrez.

Chilton also drove for Marussia in the young drivers’ test at Silverstone and made his debut in an official F1 session for them in practice for the Abu Dhabi Grand Prix.

At the end of the year Marussia announced Chilton would become the fourth different driver in as many seasons to occupy the second seat alongside Timo Glock, following Lucas di Grassi, Jerome d’Ambrosio (when the team was Virgin) and Charles Pic.

“Max very quickly embedded himself within the team, thanks in no small part to the fact that he is a lively and affable character who we’ve enjoyed having around,” said team principal John Booth.

“Having been integral to our race weekend engineering environment for the past three months already – as well as having undertaken a significant part of our simulator programme – Max has already found his feet.”

In his first season racing in F1 Chilton was usually outclassed by fellow rookie team mate Jules Bianchi. However he distinguished himself by becoming the first driver to be classified in every race he started in his debut season.

Both drivers were retained for the following season.

While Bianchi scored an opportunistic first points finish for himself and the team in Monaco, Chilton generally continued to struggle in his second year.

His problems were not always his own doing. At his home race in Silverstone he was involved in a first-lap crash triggered by Kimi Raikkonen in which a wheel came close to striking Chilton’s crash helmet.

Much worse followed in Japan where Bianchi crashed into a recovery vehicle and suffered appalling injuries from which he eventually died several months later. It fell to Chilton to drive the team’s only entry at the next race in Russia, following which the cash-strapped team missed the following races.

While an 11th-hour rescue package restored Marussia to the grid the following year, Chilton was replaced. He headed to America where he raced in Indy Lights and took a single win at Iowa. The following year he moved up to IndyCar with Ganassi.